A Guide to Efficient Market Theory 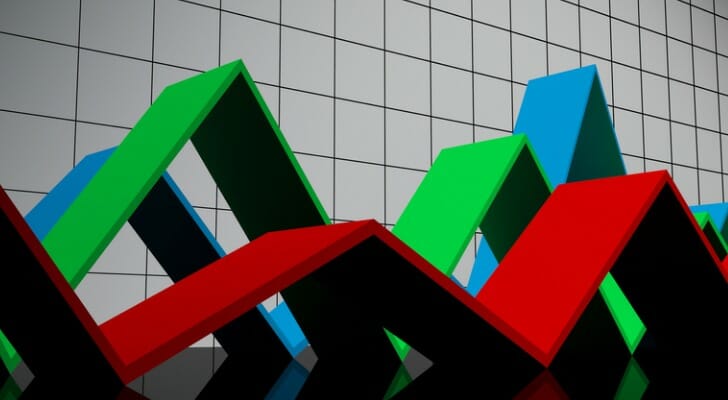 Efficient market theory, or hypothesis, holds that a security’s price reflects all relevant and known information about that asset. One upshot of this theory is that, on a risk-adjusted basis, you can’t consistently beat the market. The theory, which is controversial, has significant implications for investment strategy. Below is an overview of the theory that provides potential insights into how to invest. Working with a financial advisor can also help you better understand the markets and get the most out of your investments.

What Is an Efficient Market?

At the heart of the theory is a view of how securities markets work. The theory maintains that market prices efficiently reflect an asset’s underlying value, including the company’s cash, hard assets, intangible assets and liabilities. For example, say Grow Co. released 1 million shares at $10 per share. In an efficient market, this would mean that Grow as a company is actually worth about $10 million when accounting for its total holdings, all of its debts and a realistic projection of its future growth. If shares fall to $8, traders will have an incentive to hold their shares or even buy more because the market will, sooner than later, efficiently reflect the stock’s actual value of $10.

This contrasts to the view that markets work inefficiently, meaning a security’s price reflects factors other than its underlying value. An inefficient market behaves more like a casino, with traders buying and selling stocks based more on how they think other traders will react than on any analysis of the asset itself. For example, if the market is inefficient, a jump in Grow shares to $20 would reflect traders buying the shares not because they believe Grow is fairly valued at $20 per share but because they believe other traders will pay $21 for it.

Inefficient markets tend to create bubbles. For example, if Grow shares decline to $18 from $20, a trader would be incentivized to sell. That’s because the shares had moved so far from their true value, the trader couldn’t anticipate either future gains or dividends to offset the share price they had paid. This creates incentives toward instability.

Those who argue that markets are inherently inefficient may also point to the explosion of meme stocks, like Dogecoin, or retail investing during uncertain economic times. In 2021, retail investors interacting on Reddit’s WallStreetBets sent the stock prices of previously floundering companies like GameStop and AMC Theatres soaring in an effort to “squeeze” investors who shorted those stocks. The price surges of meme stocks like GameStop and AMC have less to do with the underlying fundamentals of the companies and more to do with the simple popularity of the stocks within online communities.

What Is Efficient Market Theory?

The efficient market theory holds that markets operate efficiently because, at any given time, all publicly known information is factored into the price of any given asset. This means that an investor can’t get ahead of the market by trading on new information because every other trader is doing the same thing.

What Can Make Markets More Efficient? 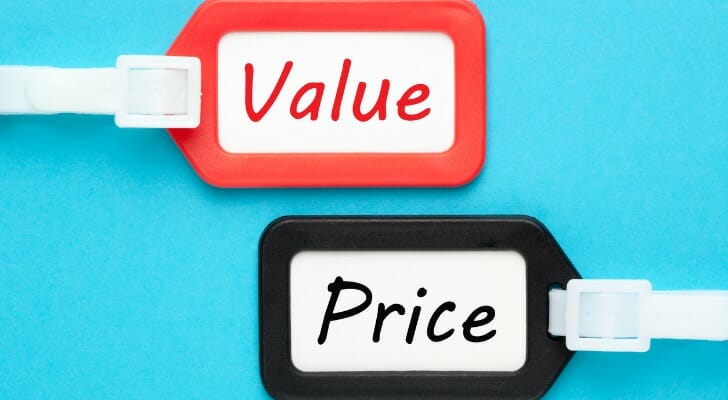 For a retail investor, the most significant implication of the efficient market theory is its argument that you cannot consistently beat the market. Whatever you know, every other trader already knows and has factored it into their position as well.

This is not to say that you can’t sometimes get things right. A given stock pick can succeed, but over time your position will not outperform anyone else’s. As a result, this theory suggests that investors should put their money into assets such as index funds and keep them as part of a buy-and-hold strategy to capture overall market gains. 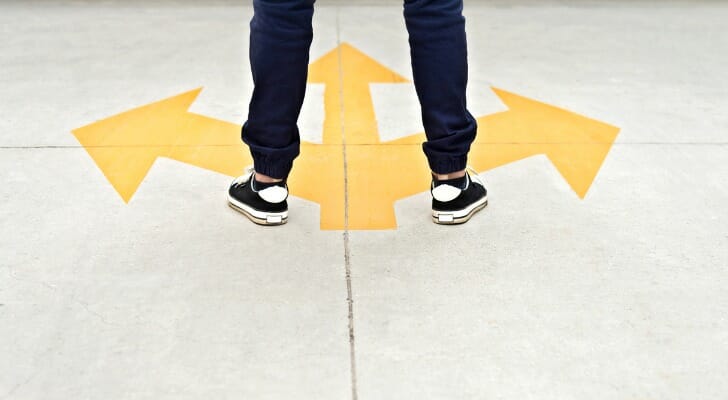 The efficient market theory says that no one can consistently beat the market. Whatever you know, the rest of the market knows it too and has already begun trading on that information. This means that every stock’s price already reflects all of the available information about the stock itself and its underlying company. That doesn’t mean you can’t ever beat the market as some traders do get lucky. Over time, though, your results will even out to no better than the market’s results as a whole. Proponents of this theory say it explains why so few money managers can consistently outperform major market indexes. Opponents of this theory say it defies the insights of behavioral economics.