How Annuities Work as a Beneficiary 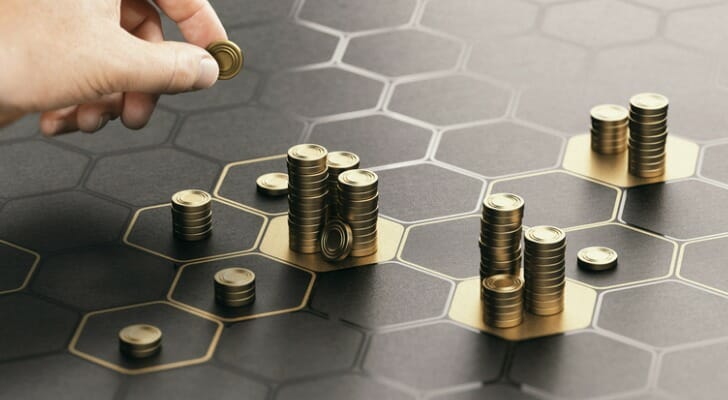 Annuities are a contract between an individual and an insurance company that provides a guaranteed income stream for a certain period of time, and sometimes even a lifetime. You pay into an annuity and the funds grow using various methods, which is where the income stream comes from. This financial investment is typically tied to one individual, so things can get tricky when the annuitant passes away. However, not all annuities can be inherited, so it’s important to understand the details when you’re the beneficiary of an annuity with a death-benefit provision. You might be able to continue receiving payments, or you may be able to take a lump sum. Questions surrounding annuities and beneficiaries are complex, so it may be a good idea to work with a financial advisor.

An annuity can be described as an insurance contract negotiated between an insurance company and an individual. The individual pays money upfront in exchange for a steady stream of payments that come later. Annuities may begin making payouts immediately, or, in the case of a deferred annuity, payments may begin at a later date. Annuities can also last for a set amount of time or a lifetime.

In addition to deferred and immediate annuities, annuity buyers will need to decide between fixed, indexed or variable annuities. A fixed annuity earns a set amount of returns that don’t fluctuate much over time. Indexed annuities are attached to the performance of a specific index, though they often feature downside protections and upside limits. Variable annuities come with a higher variance of risk and reward, since your payout fully depends on how well the money behind your annuity is invested.

Annuities are a popular financial tool for lottery winners and others who come across lump sums of cash, as they give the annuitant a guaranteed and regular income stream. They’re also popular for retired people for similar reasons. As a result, it’s fairly common for annuities to pass from an individual to one of their beneficiaries in the event of the owner’s death. 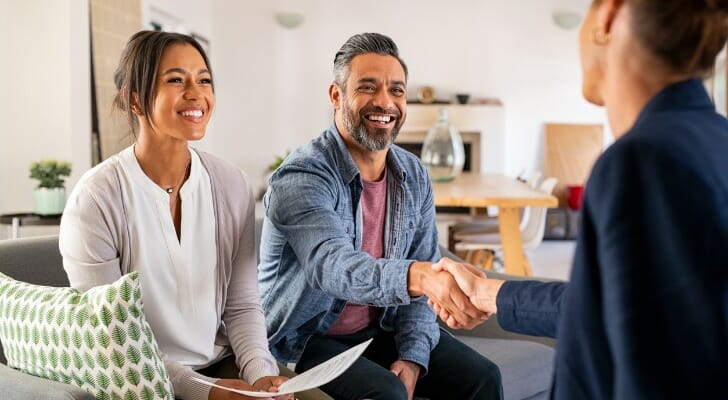 Depending on what type of annuity you have, there are a number of different things that can happen when the annuitant dies. In most cases, however, the owner of an annuity names a beneficiary who will inherit it in the event of their demise. The details also depend upon the specifics of the annuity contract.

Life annuities, which pay out over the course of a lifetime instead of a set period of time, tend to be more complicated when it comes to inheritance by a beneficiary. As is always the case, specific details fully depend on the fine print of the annuity contract. There are, however, some common situations to take note of.

If the owner of an annuity dies while still paying into the contract, the named beneficiary is typically entitled to a lump sum payment of at least all of the money that’s been paid into the contract. The beneficiary can also choose to turn the money into their own annuity. But if they choose the first option, all of the funds must be distributed within five years of the owner’s death.

If the life annuity is a joint contract, the spouse of the deceased can often continue to receive payments on schedule. The amounts, though, they may be reduced depending on the terms of the contract.

There are even annuities that allow a third beneficiary to receive payments, though this isn’t quite as common. For the most part, when the holder of a life annuity dies during the payout stage, the payments stop and the annuity is considered closed.

Some annuities are period-certain annuities, which combine the benefits of a fixed annuity and life annuity by guaranteeing both payments for life and at least for a set amount of time. If the owner of a period-certain life annuity dies during the fixed period of the annuity, the beneficiary is eligible to continue to receive payments for the remainder of the fixed-period, though not for the rest of their life. 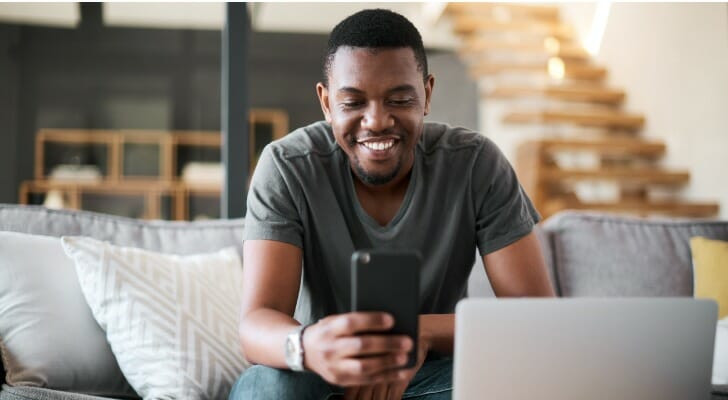 Being the beneficiary of an annuity can be complicated, and often times the implications depend heavily upon the specifics of the annuity in question. However, there are certain questions you should ask that can help streamline the process.

Know that you’re entitled to a lump-sum if you inherit an annuity in the accumulation phase, and that you may not get anything if an heir has a life annuity that has already been paying out for some time. Above all, make sure you understand all the details of the annuity you’re inheriting, as your expectations may not quite match up to the benefits you receive.