What Is an Inherited Non-Qualified Annuity?

A financial advisor can help you handle an inherited annuity, whether it’s qualified or not. Find an advisor now.

Annuities are contracts between insurance companies and individuals that are often used in funding retirement. In return for a hefty payment from the individual, also known as the premium, the insurance company promises to make payments on a monthly or other regular basis.

The payments from an annuity can start immediately or at a set future date. They may last for a fixed number of years or for the annuity buyer’s lifetime. Lifetime annuities can provide retirees with guaranteed income, no matter how long the retiree lives.

The terms of an annuity typically call for payments to end when the owner dies. However, provision can be made for a remaining balance to be passed to someone else. This lets the owner designate someone to inherit the remaining annuity payments.

There are many types of annuities. Some provide fixed returns, while returns on others may vary according to stock market indexes or other benchmarks. One important way they can be divided is by whether they are qualified or non-qualified. 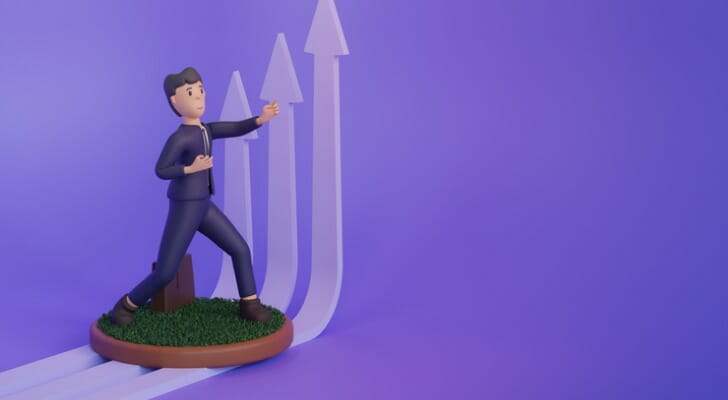 Non-qualified annuities are funded with money that has already been taxed. Instead of paying taxes on all withdrawals from the annuity, owners pay taxes only on the earnings. Since the money used to pay the principal or premium has already been taxed, it can be withdrawn later tax-free. The IRS doesn’t limit contributions, although the insurance company may place a cap on the size of the contribution, which is also called the premium.

Instead of paying taxes on all withdrawals from a non-qualified annuity, owners pay taxes only when withdrawing the earnings. Since the principal or premium has already been taxed, it can be withdrawn later tax-free. Also, non-qualified annuities don’t have to make RMDs.

Someone who inherits a non-qualified annuity will have to pay taxes on withdrawals of the earnings but not the principal, just like the original owner would. This also applies to penalties on early withdrawals from the annuity.

The IRS uses a formula to determine what part of a withdrawal is taxable earnings or tax-free principal. This is called the exclusion ratio. It’s based on the relationship between the initial premium and the total estimated payout of the annuity.

The exclusion ratio formula divides the initial premium by the total estimated payout. For instance, if you buy a $50,000 annuity that is expected to pay $100,000 over the life of the annuity, the exclusion ratio is $50,000 divided by $100,000 or 50%. This means that 50% of the monthly payout from the annuity would be taxed as earnings and 50% would be untaxed. 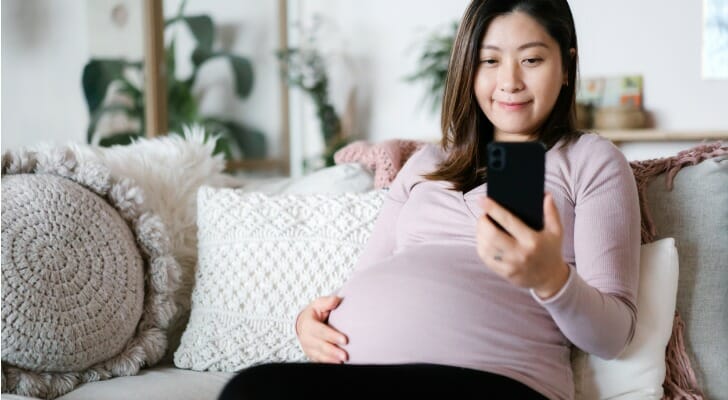 Inheritors of non-qualified annuities purchased with pre-tax funds must pay income taxes only on the earnings when making withdrawals from the annuity. The initial principal used to purchase the annuity has already been taxed, so those withdrawals are tax free. Inheritors of qualified annuities have to pay income taxes at their normal rate on all withdrawals, including both principal and any earnings. The IRS uses the exclusion ratio to determine which portions of a withdrawal consist of taxable earnings or non-taxable principal.