Guardianship vs. Custody: What’s the Difference? 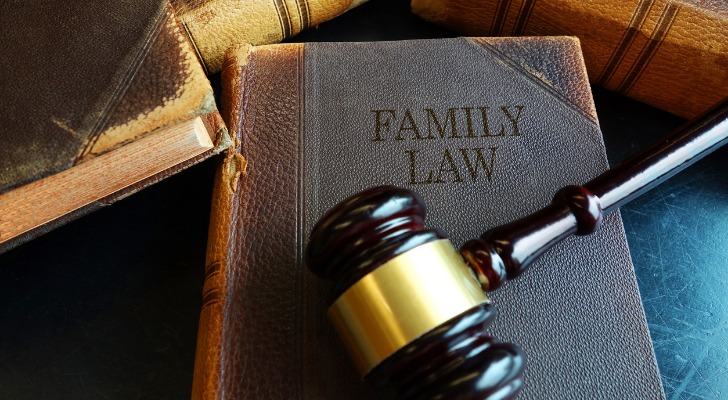 Both guardianship and custody describe legal relationships between an adult and a child. Custody refers to a child’s biological parents, whereas guardianship would be given to a non-biological parent. Thinking about custody may be a necessary part of a couple’s separation or divorce proceedings, whereas guardianship is usually a more long-term approach to this kind of question. For more in-depth, expert advice, consider consulting a professional financial advisor. Let’s compare the key differences between guardianship and custody.

Custody refers to the legal relationship between a child and the child’s parents, most often the child’s biological parents. Broadly, it is a legal arrangement that stipulates who maintains and cares for a minor child. The most common case in which questions of custody arise is when parents divorce or separate.

There are two kinds of custody: physical and legal. Physical custody has to do with the daily life of the child and can include living arrangements, medical care and other basic needs. Legal custody, on the other hand, pertains to making major decisions on the child’s behalf. Based on these distinctions, it may even be the case that a parent has partial physical custody of a child (being allowed to live with them and spend time with them for certain periods) but not legal custody of the child (not being legally allowed to make any official decisions on the child’s behalf).

A guardianship will often be set up because a child who is younger than age 18 needs another person to make legal decisions for them. Guardianship primarily involves setting up help for people who are incapacitated, meaning not mentally or physically capable of taking care of themselves. (And in the case of someone who is 18 or older, adult guardianship is an option to consider.)

Guardianship differs from custody in that a guardian can make physical and legal decisions for the child. In certain ways, a legal guardianship is similar to an adoption, but in a legal guardianship, the child’s biological parents are still legally considered the child’s parents. Technically, parents can also be guardians, but in this case, parents retain all of their parental rights and responsibilities. (In an adoption, they would surrender their legal rights.)

Legal guardians are to act in the child’s best interests when the parents are unable to do so. Reasons can include death, incapacitation or incarceration, among others. It is possible that legal guardians will be relatives such as an aunt, uncle or grandparent. 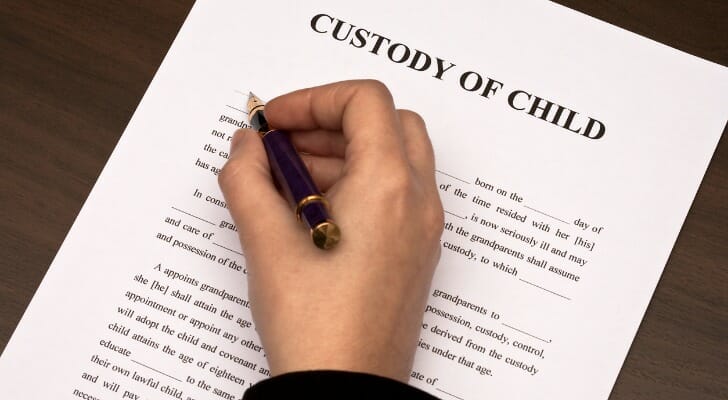 When it comes to custody, only a court is permitted to grant custody over a child. If court action is required, a parent can make recommendations, but the judge gets the final say about who will be appointed.

For guardianship, the final determination is also made in court, but parents may also be able to name an appointment. For example, a parent who has been incarcerated has a right to appoint someone they see as fit to stand in their place as a guardian. (However, the parent may not transfer custodial rights and obligations without a court process.)

Both scenarios involve filling out necessary paperwork that shows that the best interests of the child are central to the proceedings, and of course, the associated legal costs. Once the paperwork is filed in court, there will be meetings arranged between the child and all potential parties involved.

Duration of Custodianship vs. Guardianship

Overall, the process for determining custody tends to be flexible and open to modification depending on any substantial change in circumstances, if that modification is in the best interests of the child in question.

By contrast, guardianships often last much longer – often for the life of the guardian, or until the child reaches 18 years old. This can happen even though guardianships are sometimes granted on a temporary or emergency basis.

For the most part, the court will use the standard of the “best interests of the child” to decide whether someone is the best fit to support that child, whether it be through custody or guardianship means. 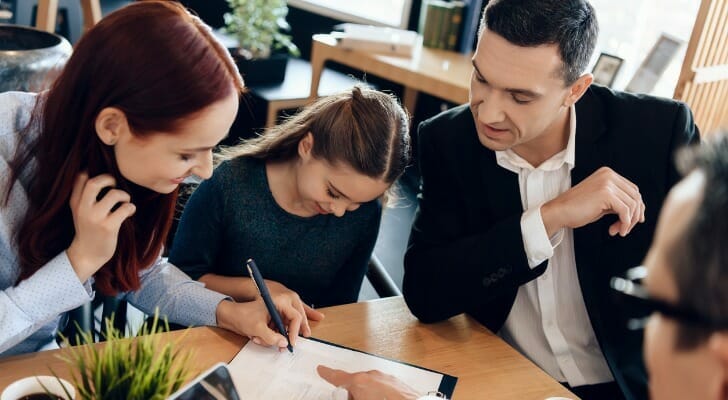 Custody and guardianship are both important approaches to consider when dealing with any larger family questions, especially ones that involve children. These could include living arrangements, time spent between children and parents, availability of parents and the ability to make personal and financial decisions for themselves. It’s important to understand the procedures, duration and basics of each before coming to the decision that is in the best interests of the child and the family.

Tips for Getting Your Family’s Finances in Order