Where Did RIA Headquarters Move During the COVID-19 Pandemic? – 2021 Study 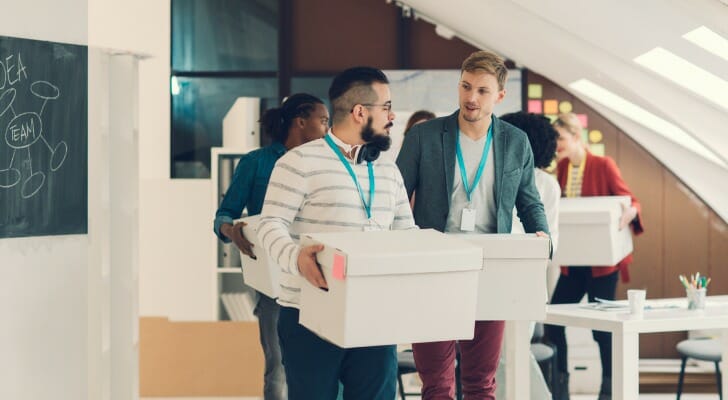 Financial advisor firms are on the move. That’s in part because the COVID-19 pandemic has presented an opportunity for firms to pull up stakes and relocate their headquarters to new areas that better suit their needs. Some firms had already planned to do so in 2020 prior to the pandemic, but changing preferences as a result of the pandemic – such as more affordable office spaces and increased remote work options – may have spurred more registered investment advisor (RIA) firms to relocate their headquarters. No matter the reason, a mini exodus from New York City is part of this trend, as is increased migration to Florida.

To track these dynamics, SmartAsset examined firm data reported to the Securities and Exchange Commission (SEC). More specifically, we took a closer look at changes to RIA headquarters on Form ADV filings between the end of March 2020 and March 2021, considering SEC data as of April 2020 and April 2021.

We found that about 3% of RIAs changed their headquarters during COVID-19. Shifts in headquarters were concentrated in certain states and cities, which we discuss below. For more information on our data sources and how we put the information together to create our findings, read the Data and Methodology section below. 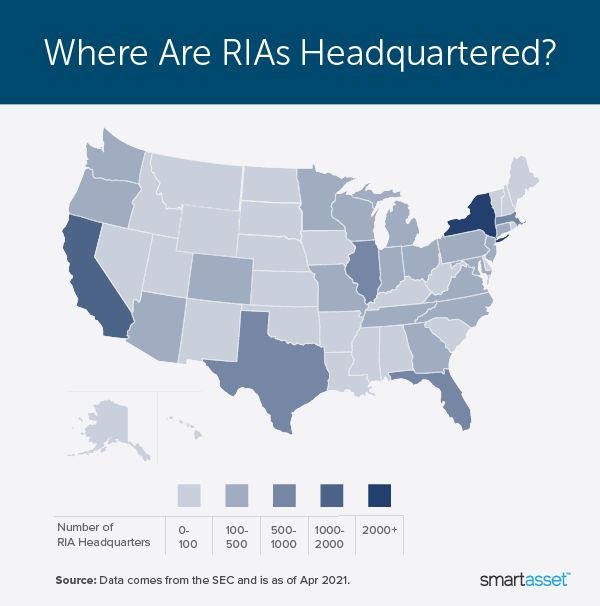 Which Cities Are RIAs Leaving?

As previously noted, New York City saw the largest decrease in the number of RIAs headquartered there between 2020 and 2021. According to our analysis of SEC data, almost 1,730 RIAs were registered with headquarters in New York, New York as of April 2020. However, that figure is 1,665 as of April 2021. In total, 74 advisory firms left New York City during COVID-19, while 11 moved there over that period.

Two other large cities – San Francisco, California and Chicago, Illinois – saw a net decrease in RIA headquarters. Notably though, the magnitude of these decreases is small relative to New York City decreases. Nine financial advisor firms left San Francisco, and six financial advisor firms left Chicago. The chart below shows the top five cities that RIAs moved out of during the COVID-19 crisis. 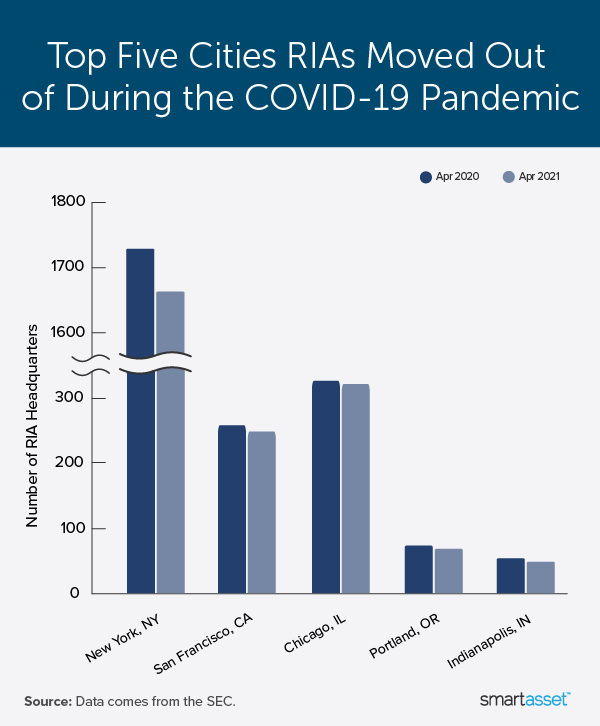 Which Cities Are RIAs Moving To?

Miami, Florida is the top city financial advisor firms moved to during COVID-19. SEC data shows that from April 2020 to April 2021, the number of RIAs with headquarters in Miami rose from 96 to 104, with 10 firms moving into the city and two moving out. Just 75 miles north of Miami, Florida’s West Palm Beach also became a more popular spot for RIAs over the past year.

Of the top five cities RIAs moved to the most during COVID-19, the three others stand out as being smaller cities or towns outside of larger metropolises. They include Stamford, Connecticut; Carmel, Indiana and White Plains, New York. Stamford and White Plains are about 40 and 35 miles from New York City, respectively. Meanwhile, Carmel is located only 23 miles north of Indianapolis, Indiana. 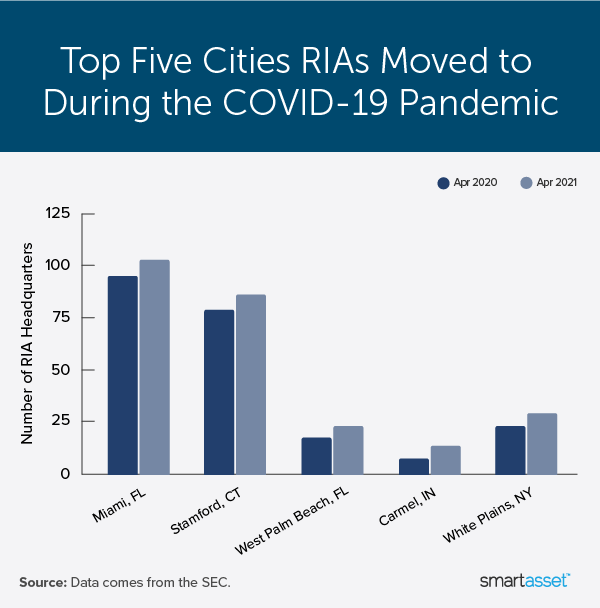 To put together our report, we began by identifying all firms that are registered with the U.S. Securities & Exchange Commission (SEC) and headquartered in the U.S. (excluding Puerto Rico and other territories). We additionally excluded any firm that did not report a headquarters in either their March 2020 or March 2021 SEC filing. With that criteria, we considered a total of 10,955 financial advisory firms, which represents about 78% of all SEC-registered investment advisors.