How Tax-Loss Harvesting Can Help Boost Your Portfolio 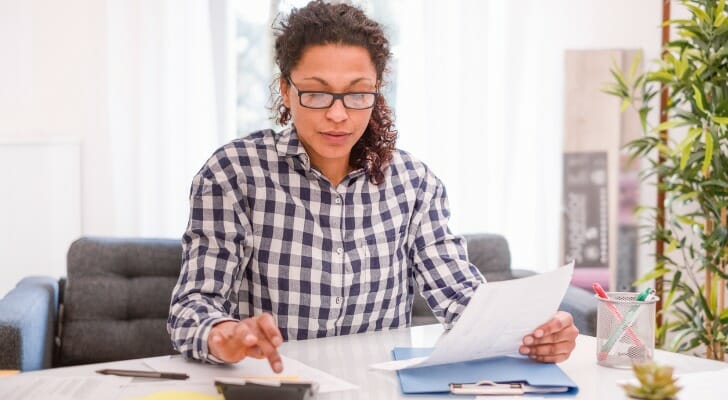 Make no bones about it: 2022 has not been kind to investors. Persistent inflation, rising interest rates and the Russia-Ukraine War have all driven major stock market indexes down through the first four-plus months of the year.

As of May 25, the S&P 500 was down 17%, while the Dow Jones Industrial Average had dropped more than 12% since the start of the year. The Nasdaq Composite has fared even worse, falling nearly 28% in 2022. Those licking their wounds as they assess the red in their portfolios may be on the hunt for practical ways to staunch the hemorrhaging.

And there’s some good news: These market losses present an opportunity of sorts for investors. No, you don’t have to be an optimist – just a pragmatist willing to handle your portfolio’s downside strategically. How? Those who make a profit from selling investments can lower their tax bills associated with those gains by selling investments that they’ve lost money on. This is known as tax-loss harvesting, and it can be an especially effective strategy for lowering your tax liability and preserving a larger percentage of your investment gains.

Imagine a scenario in which an investor, Kevin, sells enough stock to produce $60,000 worth of capital gains in a given year. However, not all of Kevin’s investments have been winners. He also has a stock in his portfolio that has gone down in value since he purchased it several years earlier. If he were to sell that stock today, he would take a $30,000 loss. Instead of offloading his losing position, Kevin hangs on to the stock in hopes that it will rebound.

Now consider a scenario in which a hypothetical investor named Kim uses investment losses to offset some of her capital gains. Kim’s investments don’t perform quite as well as Kevin’s, but she’s still able to generate $55,000 in long-term capital gains over the course of the year. And like Kevin, Kim also has $30,000 of investment losses in her portfolio.

However, Kim opts to offload these losing investments. Selling at a loss stings, but doing so lowers her realized capital gains by $30,000. As a result, she only pays taxes on her net capital gain, $25,000. Harvesting her losses lowers her tax bill to just $5,000, meaning she’s left with $20,000 after paying the IRS.

Despite the fact that her investments underperformed compared to Kevin’s, Kim ends up with more money because she harnessed the power of tax-loss harvesting.

As you can see, harvesting investment losses for tax purposes can be a savvy portfolio move. However, it relies on accepting the reality that a previous investment did not pan out, and as a result, cutting your losses. While Kevin ends up paying more in taxes and is left with less profit than Kim, choosing not to sell the losing investment means he can still benefit from a potential rebound in the future.

Tips for Managing Your Portfolio

Don't miss out on news that could impact your finances. Get news and tips to make smarter financial decisions with SmartAsset's semi-weekly email. It's 100% free and you can unsubscribe at any time. Sign up today.