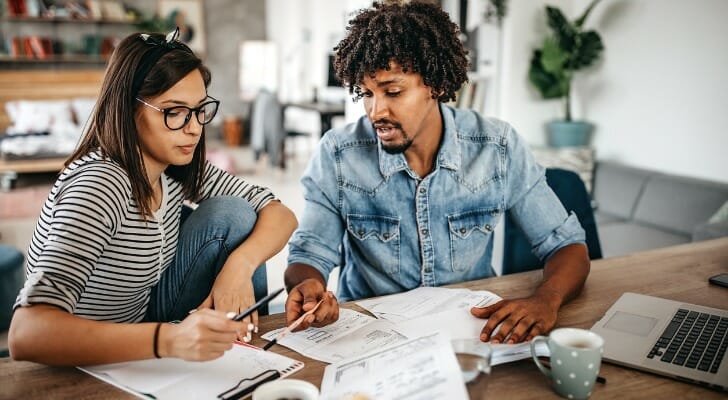 After a particularly strong 2021, the three major stock market indexes have gotten off to a rocky start in 2022. While the S&P 500 and Dow Jones Industrial Average are down 5.92% and 3.43% this year, respectively, the Nasdaq Composite Index has dropped more than 10% in 2022.

The recent volatility may have some investors reevaluating their strategies and considering how they can better time the market to capitalize on periods of growth and avoid inevitable downturns. This concept, known as market timing, sounds great in theory, but is virtually impossible to put into practice, according to one expert.

Bob French, a chartered financial analyst (CFA) and director of investment analysis for Retirement Research, found that market timing strategies are hypersensitive and can easily underperform compared to buy-and-hold tactics. Mistiming your exit or reentry into the market by even one month can drastically alter an investor’s long-term outcomes.

A financial advisor can help you develop an investing strategy tailored to your goals, time horizon and risk profile. Find a trusted advisor today.

“Unless you can predict the future (or are substantially better at extrapolating trends than pretty much anyone else), there’s no way to tell how the markets will move in the short to medium term,” French wrote in a recent piece for Retirement Researcher. “As you can imagine, this makes it incredibly difficult to successfully time the markets.” 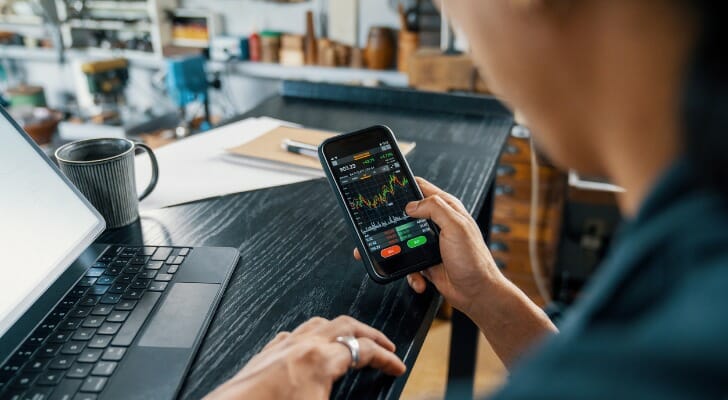 To illustrate the potential benefits of being able to perfectly time the market, French calculated the hypothetical growth of just $1 invested in the S&P 500 in 1926. Had the money simply been left to grow over the next 90 year, the $1 would have been worth $5,799.53 in 2016.

But had an investor been able to perfectly time the market during those 90 years and avoid all market downturns, that $1 would have grown to an eye-popping $356 billion by 2016.

Yes, billion with a B.

This “perfect timing strategy” involves staying invested in the S&P 500 during months when the index produces a positive return. Otherwise, the investor holds his money in one-month Treasury Bills.

Of course, accurately predicting every market drop over a decades-long period is virtually impossible. But even if the investor was able to avoid the worst 5% of months during the 90-year stretch, his $1 would have grown to $7.5 million by 2016. In fact, by only missing the worst month during that time (September 1931), the hypothetical investor’s $1 would be worth 42% more than a buy-and-hold investor who rode all of the market’s ups and downs.

Why You Can’t Time Markets

Successfully timing the market would theoretically produce astronomical returns. But the problem remains: even minor miscalculations can upend an investor’s long-term plan.

Mistiming the market can mean forgoing the best months for growth. While a buy-and-hold investor would have nearly $5,800 in 2016 for every dollar invested in the S&P 500 nine decades earlier, an investor who missed out on the best month during that timespan in an attempt to time the market would have 30% less.

The gap between the two strategies gets significantly larger when you miss out on multiple growth months. A hypothetical investor who exited the market and missed the best 5% of months between 1926 and 2016 would have only $2,937 for every dollar invested in the S&P 500 – nearly half as much as the buy-and-hold investor. And if timing the market means missing out on the best 10% of months, an investor would actually lose money. His $1 investment in 1926 would only be worth $0.31 in 2016.

Meanwhile, timing the market doesn’t just mean exiting at the right moment. It also requires reentering at the optimal time. In other words, you have to be right twice. If our hypothetical investor mistimed either his exit or reentry by just one month, he would still have a large sum by 2016. However, his return would be a mere fraction of what the perfect timing strategy would produce.

“In the best of these examples, we only captured 0.022% of the perfect timing strategy. In other words, these strategies are hypersensitive to any errors,” French wrote. “Even when you are almost perfect, you lose nearly all of the benefit. To hammer this home one more time, no one can actually be this good. Timing the market is pure chance, which I am not willing to bet my portfolio on.”

Timing the market to remain invested in the stock markets only during periods of growth is virtually impossible to achieve. While this strategy would hypothetically produce astronomical returns, minor miscalculations like mistiming your exit by just one month can significantly reduce the potential benefits. Bob French of Retirement Researcher writes that you’re better off building a portfolio based on your risk tolerance, and remaining disciplined throughout different market cycles.