How Much Does the First Year of Homeownership Cost in Large U.S. Cities? – 2022 Edition 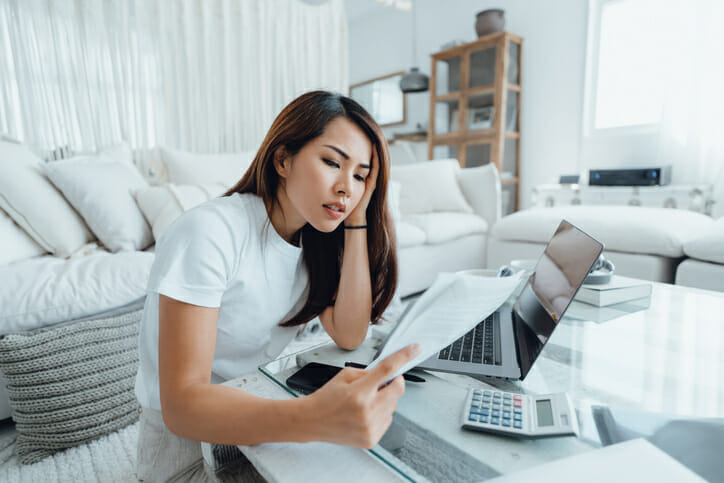 Mortgage rates have jumped over three percentage points this year, recently hitting new highs above 6.0%. And for new homebuyers, this has dramatically increased the cost of buying a home. Though homebuyers may refinance over the course of their mortgage (thus securing a lower rate), most experts say interest rates are unlikely to drop in 2023.

Homebuyers in large cities are in an especially tough spot given relatively high home values and in this study, we examined how much the first year of homeownership costs. Specifically, we compared 20 of the largest U.S. cities across five metrics: down payment on the median-valued home, average closing costs, monthly mortgage payment, property taxes and homeowners insurance. For more information on our data and how we put it together, read our Data and Methodology section below.

This is SmartAsset’s second annual study on how much the first year of homeownership costs in large cities. Check out the 2021 edition here.

San Francisco, California is the least affordable city in our study. We found that the average new homebuyer in San Francisco will need almost $427,000 for their first year alone. Broken down, a 20% down payment on the median-valued home is $316,439 and average closing costs are $7,938. Additionally, a new homebuyer will pay $91,066 towards their mortgage in the first year along with $9,780 on property taxes and $1,744 on homeowners insurance.

San Jose, California is the second-least affordable large city for homeownership in our study, with the first year of homeownership costing an estimated $391,935. Homebuyers in San Jose pay an average of $296,602 in upfront costs, as well as $95,333 in annual recurring costs.

In Los Angeles, California, homebuyers will pay an average of $263,999 in their first year. The median home value in Los Angeles is $965,995, which ranks third-highest across our study. With that home value, buyers will spend an average of about $6,900 on property taxes and roughly $1,800 on homeowners insurance annually.

The 2022 average home value in Seattle, Washington is about $952,900. This means that a 20% down payment amounts to almost $190,600. With the addition of closing costs, the first year’s mortgage payment, property taxes and homeowners insurance, we estimate that the first year of homeownership in the Emerald City is $261,495.

Where First-Year Homeownership Costs Are Most Affordable

Like last year, Indianapolis, Indiana is the most affordable large city for the first year of homeownership. The median home price in Indiana’s capital city is $220,511, while average closing costs are $3,009. Columbus also has the lower average property taxes ($2,227) and third-lowest average homeowners insurance ($1,214) of the 20 cities that we studied.

The median home value in Columbus, Ohio is about $236,300, the third-lowest of all 20 cities in our study (behind Indianapolis and Philadelphia). Columbus slightly edges out Philadelphia, though when it comes to the total first year cost, it has significantly lower average closing costs. Average closing costs, excluding escrow and prepaid expenses, are also second-lowest in our study, at just $3,541.

With an average first-year homeownership cost of $71,590, Philadelphia, Pennsylvania is slightly more expensive than Columbus. Homebuyers will need $55,016 in cash to cover upfront costs, which include average closing costs of $8,404 – surprisingly, the second-highest across our study.

The median home value in 2022 in Houston, Texas is about $261,500. This means that the average new homebuyer who puts down 20% will need almost $56,400 (including average closing costs). The first year of homeownership also includes a year’s worth of the mortgage payment, property taxes and homeowners insurance, meaning that a buyer will pay about $79,100 in the first year.

Jacksonville, Florida is the fifth-most affordable large city to purchase a home. Homebuyers will spend $85,631 in their first full year of homeownership, including $64,062 in upfront costs and $21,569 in annual recurring costs. Jacksonville has the sixth-lowest median home value ($294,378) and the fourth-lowest average annual property taxes ($2,649).

To find the most affordable, populous cities for the first year of homeownership, SmartAsset examined data for 20 of the largest cities in the country with available data (Washington, D.C. was the only city missing this data). We considered the following metrics, grouped according to upfront costs and annual recurring costs:

First, we calculated upfront costs and annual recurring costs in each city. Summing those together, we found the estimated first year cost of owning a home in each city. Cities were then ranked from least to most affordable.