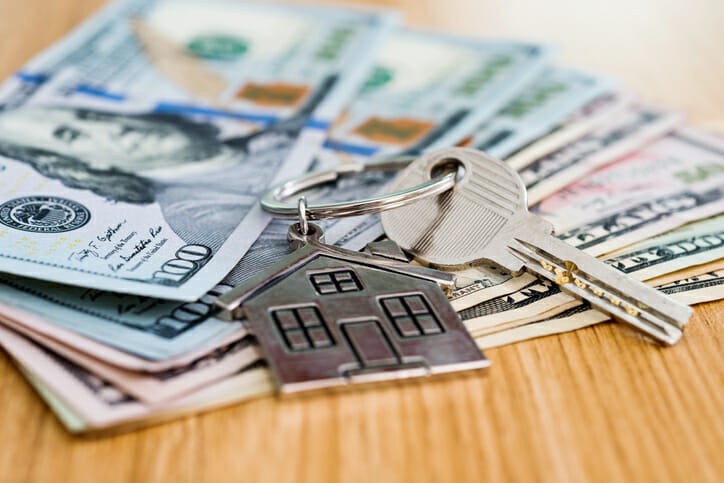 When it comes to housing costs, a general financial rule says not to spend more than 30% of your pre-tax income on this inevitable expense. But though the Bureau of Labor Statistics says that Americans paid roughly 25% of their income on housing expenses in 2020, residents in larger cities generally have to put in more working hours to afford housing.

To understand the impact on residents in these cities, we examined the number of work hours required to cover housing costs and the factors that determine their differences. To determine our estimates, we considered data on the following metrics: average annual take-home pay, average hours worked per year and median monthly rent. For details on our data sources and how we put all the information together to create our final rankings, read the Data and Methodology section below.

This is SmartAsset’s fifth study on the hours of work needed to pay rent. Check out the previous version here.

Residents in San Jose, California need to put in the most hours to pay rent (77.4 hours, or nearly two weeks of full-time work). Census Bureau data shows that the median monthly rent in San Jose is $2,232 and the average annual take-home pay is only about $40,500.

In the largest California city, median earnings for a worker are just over $33,300. Average take-home pay after taxes is closer to $27,800 (or roughly $21 an hour). A worker in Los Angeles can expect to work about 72.3 hours to pay rent alone.

Nearly two hours away from Los Angeles is the second-most populous California city: San Diego. We found that workers in this city need to work 72.2 hours to pay a month's rent. Median earnings in San Diego is just about $41,600. Workers take-home $34,166 on average, which comes out to roughly $24.53 an hour.

Renters in San Francisco, California can expect to work an average of roughly 63 hours to pay for housing in a given month. Of the cities included in this study, San Francisco has the highest average take-home pay of $50,104, which equates to about $32 per hour. However, rent prices are also high. The median monthly rent is $2,010, or $24,120 annually.

In Denver, Colorado, the average worker earns $43,767 before tax. Workers can expect to take home $35,467, which breaks down to $23.21 an hour. Median rent in Denver costs roughly $1,400 per month, meaning that workers need to work roughly 60 hours to cover that expense alone.

Average take-home pay in Seattle, WA is about $46,400, which works out to roughly $30 an hour. As the median monthly rent is $1,702, the typical worker will need to work 56.6 hours to afford a month's rent. This is equivalent to roughly seven days of full-time work.

To find out how many hours of work are needed to pay rent in the 25 largest cities in the U.S., we looked at data on the following three metrics:

Tips for Managing Your Income