10 Things You Shouldn’t Buy Until After Christmas 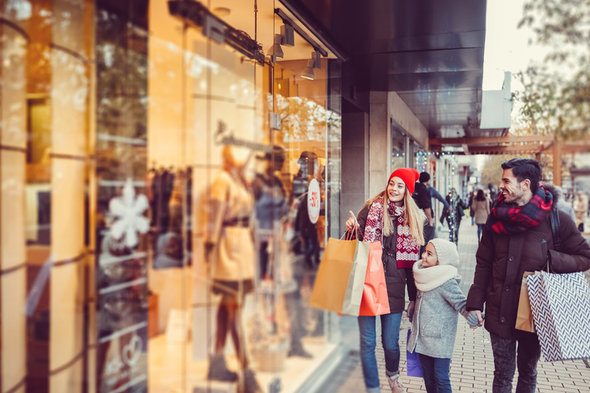 Beyond just Black Friday, the holiday season is well known as a time for shopping. Stores swarm with deal-hungry shoppers who are eager to rack up points on their rewards credit cards. You will find some big markdowns before Christmas but there are certain things you should wait until after Christmas to buy. And if you can wait for the after-Christmas sales, here are 10 things you should find at a great price.

Retailers begin transitioning holiday decor and accessories to the clearance aisles on December 26th. That means right after Christmas is a great time to start preparing your decorations for next holiday season. So if you’re in the market for a new tree or if you need some new ornaments and garlands, you’re sure to see some savings. Prices continue to drop once January rolls around, but there’s usually less inventory. Other shoppers have had a chance to pick over the remaining inventory by then.

While you’re getting ahead on next year’s holiday decor, be sure to head one aisle over to the find things like wrapping paper, gift bags, bows, boxes and tags. For the same reasons as decorations, you’ll find these items with steep discounts. But it isn’t just holiday items that are discounts. Between the end of December and the second week of January, you can find other paper items, such as plates, cups, napkins and tablecloths, for anywhere from 25 to 75 percent off.

November and December are the two worst months of the year for dieters. Come new year, millions of people will be adding “lose weight” to their list of resolutions. If you’re committed to exercising more and getting healthy after a holiday eating binge, you’re in luck. Just after Christmas is generally a good time of year to find fitness gear at a discount. Stores bank on the fact that shoppers want to get in shape for the new year, so you’ll see sales for things like treadmills, ellipticals and stationary bikes.

Are you shopping for a serious gamer? December is an excellent time to find bundled packages that include a game console and a few games at a reduced price. If you’re after a particular game, however, you’re better off waiting until a bit after the holiday season. In particular, you’ll find good deals on used games. Game dealers are usually inundated after the holiday season with trade-ins, as people swap their old games for new ones. So if you don’t want a new console bundle and you don’t mind a game that’s been played a few times, you’re sure to find some great deals. 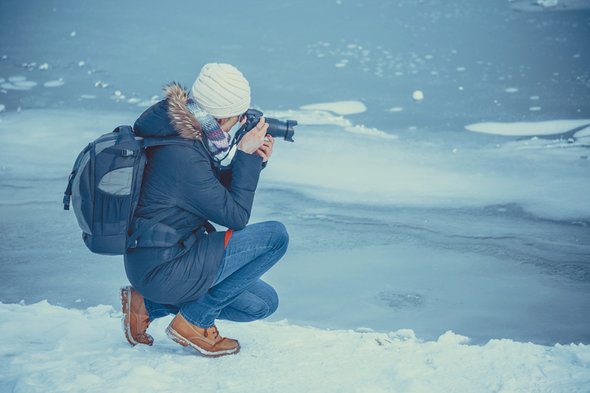 January is the time for the Consumer Electronics Show. That’s where all the latest models of your favorite tech gear are rolled out, including digital cameras. You’ll find that sales for the previous year’s models start to heat up in February. If you can hold out a little longer, you’ll see prices start to decline even further in March. The best prices won’t be on the new models, but you can still find a quality digital camera from the last year’s inventory.

We’ve said before that if you’re shopping around for a new TV, there are actually some pretty sweet deals to be had beginning on Black Friday as long as you’re not super-picky about the brand. If you’ve got your eye on a more expensive name-brand model, however, you’re going to want to wait until January to start planning your purchase. In general, you should see discounts ranging from five percent to 10 percent more than the best prices offered in November and December.

Starting right after Halloween, you’ll see stores begin stocking shelves with smaller, prepackaged gift items like makeup sets, bath sets and hot chocolate kits. They usually run anywhere from $5 to $20. Those prices aren’t too high to begin with but after Christmas you can grab them for just a few bucks apiece because retailers begin clearing them out to make way for Valentine’s Day merchandise.

In some parts of the country, January and February are when the weather reaches its coldest. But you can keep yourself bundled up for less if you buy a winter coat after Christmas. Prices for winter coats tend to be highest going into the holidays. Shoppers who can withstand the cold should be able to find good deals by holding off a little longer. Of course, you can also find good deals on winter coats (and other winter clothing) by shopping during the summer. It may be more difficult to find stores that stock winter coats in the summertime, but you will probably find a greater selection on the store’s website.

If you’d like to give your home a post-holiday makeover but you’re working with a tight budget, you’ll hit the jackpot after the holidays. Similar to electronics, new furniture models make their way to showroom floors starting in February. That’s why you’ll often see a flurry of sales in January as retailers try to clear out old stock. Whether you’re on the hunt for a new dining set or you want to update your living room, you won’t have to worry about paying full price.

For some people, the holidays mean spending a lot of time in the kitchen baking pies, cakes, cookies and other sweets. Stores take advantage of that by selling holiday-themed goods. That includes baking pans, utensils, flatware, glasses and serving trays. The trouble for stores is that people don’t generally want to buy holiday-themed utensils outside of the holiday season. So once the new year rolls around, these kitchen items will hit the sales racks. If you don’t mind red and green, after Christmas is the perfect time to expand your arsenal of kitchen supplies. 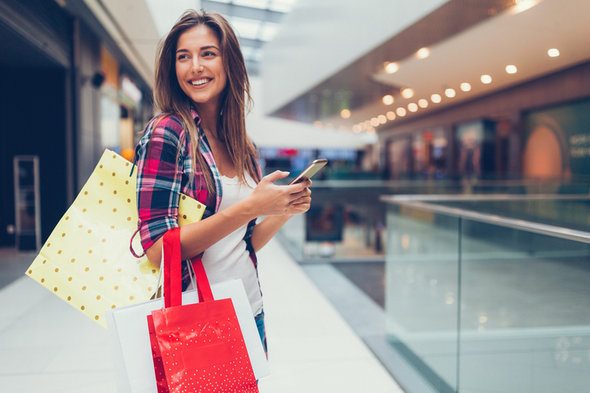 If you can wait until after the holiday season to do your shopping, you’ll find some great deals. It’s a particularly good time to buy things like a tree, ornaments, garland, wrapping paper and other paper goods. A couple of months into the new year is also a good time to look for high-end electronics such as HD TVs and digital cameras. It isn’t all about you though. Use after-Christmas sales to spruce up your home with new furniture or kitchen items.

Tips to Avoid Breaking the Bank This Holiday Season