What Is a Donor-Advised Fund? 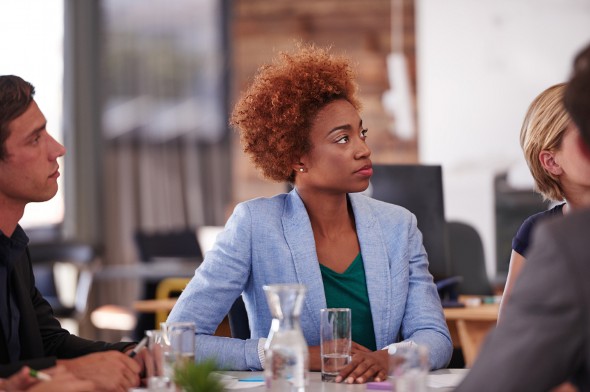 Did you know that there’s a way to deduct up to half of your income at tax time? But there’s a catch: You have to make a cash donation to a qualified charity. If you donate shares or other non-cash assets, you can deduct up to 30% of your income. If you have plenty of money to spare and you’re worried about getting a hefty tax bill, you may want to consider a donor-advised fund.

How a Donor-Advised Fund Works

A donor-advised fund lets you make a large, tax-deductible contribution to the qualified charity of your choice. The advantage to you is that big deduction. The advantage to the charity or foundation is that they get a lump sum, rather than a smaller amount in annual donations.

Having more money to use at one time can give charities the chance to fund more ambitious projects. Plus, the money in a donor-advised fund grows tax-free. That means your donation can serve as a long-term funding stream. 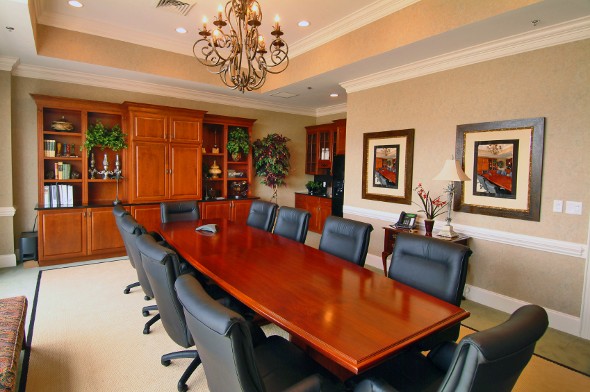 Why is it called a donor-advised fund and not just a donation? With a donor-advised fund, you can take on the role of an advisor, suggesting individual grants to be made from your donation. These grants can go to other qualified charities, as long as each grantee is compliant with IRS rules governing tax-exempt charities.

Technically, the money you donate belongs to the fund, not to you. Your contribution is irrevocable. If you find yourself in need of cash to fund your retirement, you’ll be out of luck. However, donor-advised funds do not come with payout rules, unlike private foundations.

If you set up a private foundation, you’ll be required to distribute at least 5% of the foundation’s assets per year. Donor-advised funds don’t have any minimum distributions.

Criticisms of the Donor-Advised Fund

The government grants tax deductions for charitable donations as a way to incentivize this kind of giving. In practice, a lot of the money in donor-advised funds sits there from year to year, without being distributed to charities in the form of grants. There is no time limit on a donor-advised fund. You could make a large, tax-deductible donation to a donor-advised fund and then never make a grant, leaving the fund to your heirs decades later.

Critics of the donor-advised fund say that it provides wealthy donors the benefit of the tax deduction without necessarily benefiting society. Some of the biggest “charities” that accept donations through donor-advised funds are actually big names in the financial services industry like Vanguard and Fidelity, which have charitable arms.

If you set up a donor-advised fund through one of these firms, you’ll pay a fee to the firm to cover the costs of managing the assets in the fund. In other words, years could pass during which the only people getting money from a donor-advised funds are the fund managers.

Proponents of donor-advised funds argue that these funds increase charitable giving by making it easier to donate stocks and other non-cash assets. They say that their clients wouldn’t know how to, say, donate stocks to the local homeless shelter, so the financial services industry plays a valuable role as a middle man. 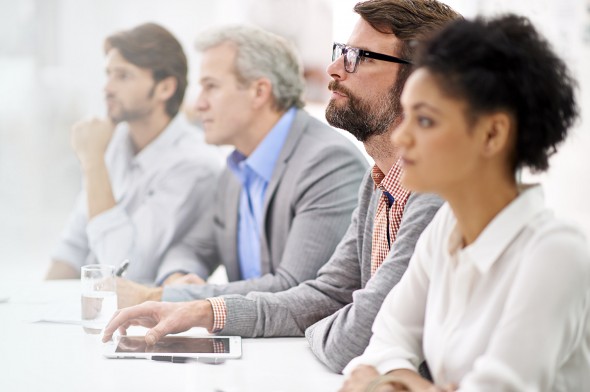 Many Americans probably don’t have the kind of spare change that would make a donor-advised fund tempting. These folks can generally get along just fine with annual year-end donations to charity. For those of you who do have plenty to spare, however, a donor-advised fund can be a great way to reduce your taxable income and support causes that are dear to your heart.

If you already have a relationship with a philanthropic organization, it might be time to discuss whether setting up a donor-advised fund is the right move.