The issue of corporate tax rates is a subject of intense political debate. It’s worth noting, however, that the share of businesses actually paying corporate tax has declined in recent decades. A lot of the enterprises we consider businesses and corporations don’t actually file a corporate tax return. Instead, their profits get filtered through the individual income taxes of the business owner or owners. This trend may change though because the Republican tax plan passed in late 2017 will lower the corporate tax rate to nearly half of its 2017 level.

Prior to 2018, the top corporate tax rate in the United States was 35%. According to a 2017 report from the Tax Foundation, the United States had the fourth highest rate in the world. This rate will decrease significantly though for the 2018 tax year and beyond. The Tax Cuts and Jobs Act, the tax plan signed by President Trump in December 2017, lowered the corporate tax rate to just 21%.

This new 21% rate is a flat tax. All corporations will pay tax at the same rate. It doesn’t matter how big or small they are. This is different from previous years, which charged marginal rates across eight different brackets. You can see those brackets in the table below.

It’s worth noting that even when the rate was 35%, corporations weren’t necessarily paying that much. A 2013 report from the Government Accountability Office (GAO) estimated the effective corporate tax rate at 12.6%. Some commentators called this a low-ball estimate, and the GAO later revised its estimate to 22.9%. Regardless of which number is more accurate, there is widespread agreement that most businesses do not pay the full corporate rate after deductions and credits are taken into account. 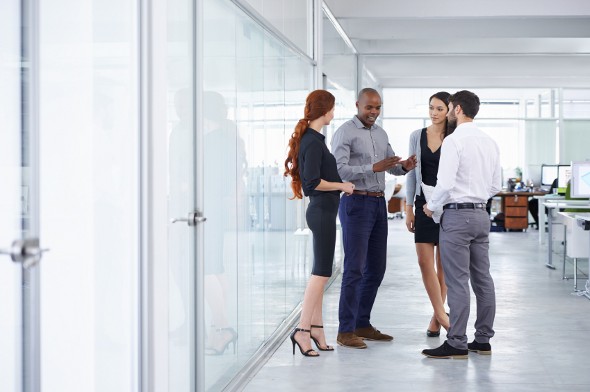 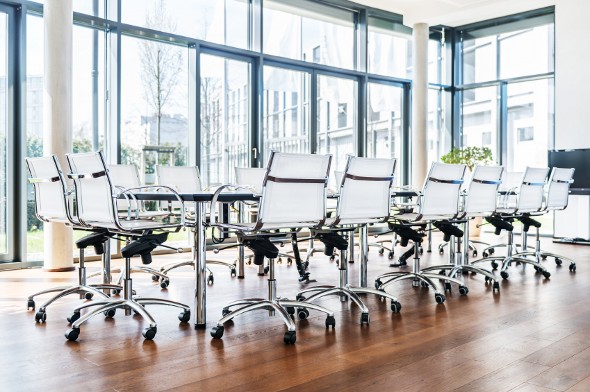 Part of the explanation for the trend of declining corporate tax capture has to do with the way foreign profits are taxed. A corporation that doesn’t want to pay US corporate tax rates can avoid some tax liability by making its legal home overseas, in a lower-tax nation. The process known as “inversion” is costing US government coffers some serious tax dollars.

Currently, US corporations only owe taxes on money earned abroad when they bring that money stateside. That means big profits can avoid the reach of the IRS. Even if they’re US companies they can shelter profits from US corporate income tax by re-incorporating in overseas tax havens or merging with foreign companies in more tax-friendly nations. Purchasing or being purchased by a foreign company can come with big tax advantages for US corporations. From the point of view of the US ability to raise revenue, the quickening pace of inversion is a cause for concern. In fact, curbing inversion has attracted bipartisan support – and we know how rare that is.

If you’re of an entrepreneurial persuasion, corporate tax rates are highly relevant to your financial health. That’s why many corporations (particularly the largest ones) are rejoicing about the lower corporate tax rate of 21%. This rate doesn’t kick in until the 2018 tax year though, so you will still need to consider to the prior rates as you file your 2017 taxes. To figure out how your specific business will be affected, consult with a tax attorney or financial advisor who specializes in taxes. They will help ensure that taxes don’t affect your business any more than they have to.