The Economics of Campaign Finance 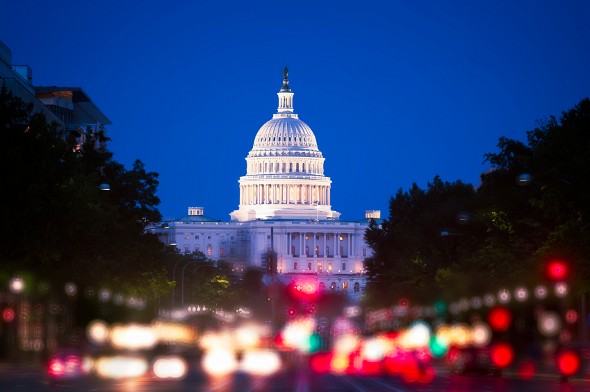 The 2012 presidential election set records for the most expensive in U.S. history, and the 2016 election is on track to break that record. Total spending on the 2016 presidential race is projected to top $10 billion. That includes spending by candidates, parties, outside groups and individuals. Let’s take a closer look at the campaign finance landscape in the U.S.

The federal government and all 50 states regulate the way money is spent in elections and in political life. That’s why you as an individual can’t give an unlimited amount of money to a single candidate. And if you’re an elected official you have to be careful to comply with the rules that govern how politicians obtain and disclose donations and services.

The contribution limits for federal elections in 2015-2016 are set by the Federal Election Commission (FEC). As an individual you can give:

Related Article: The 10 Most Politically-Engaged States

If you follow politics you’ve probably heard of the 2010 Supreme Court decision referred to as Citizens United, after the group that brought the suit. The decision in Citizens United v. Federal Election Commission opened the campaign finance floodgates and gave birth to the SuperPACs you hear about on the news.

In the wake of Citizens United, the SuperPAC was born. While PACs had been around for decades, SuperPACs were a new breed. Why? Because they can raise money without restrictions, from wealthy individuals, corporations and unions. Donations are publicly disclosed.

Can a 501(c)(4) or SuperPAC just write checks to candidates and their campaign funds? Nope. The unlimited PAC spending that Citizens United okay-ed is only unlimited when it’s independent from a candidate’s war chest. So, a SuperPAC can run a million dollars in TV ads in support of a candidate, but it can’t donate that same million dollars directly to the candidate’s campaign fund, or coordinate with the campaign on matters of strategy.

Some have called for a constitutional amendment overturning the Citizens United ruling and others have expressed a hope that a future Supreme Court would reconsider the issue of corporate speech in elections. Until then, however, the campaign finance landscape is awash with dollars. Depending on your politics, you may find this fact delightful or deplorable.

While Citizens United may have felt like a shock to the campaign finance system, it wasn’t the only decision to loosen restrictions on campaign spending. In a 1976 court case called Buckley v. Valeo, the court struck down limits on the total amount a campaign could spend. Buckley v. Valeo also eliminated limits on how much of their own money candidates could use for their campaigns. However, the 1976 decision upheld individual contribution limits.

If Buckley v. Valeo is the background to Citizens United, the 1974 amendments to the Federal Election Campaign Act were the trigger for Buckley. In 1974, Congress passed a series of amendments to the Federal Election Campaign Act. Those amendments were designed to limit the amount of money in politics. So, even if Congress once again decided to impose stricter campaign finance rules, those rules might not make it past the country’s highest court.

In 2014, the Supreme Court once again set the stage for looser campaign finance rules, in McCutcheon v. Federal Election Commission. That 2014 ruling eliminated the aggregate limit on donations to individual candidates. Before the decision, a wealthy individual could give up to the allowed maximum contribution, but only for up to 26 candidates.

Post-McCutcheon, an individual can give up to the maximum per candidate ($2,700 now, but $2,600 back in 2014) for as many candidates as there are federal races he or she wants to fund. The 2014 decision eliminated the previous aggregate limit of $123,200 and made it possible for an individual to contribute over $3.5 million in campaign contributions to candidates.

While the Supreme Court’s decision dealt specifically with federal elections, the ruling, in the words of the NCSL, “trickled down” to the state level as well. The handful of states that previously imposed aggregate limits have dropped enforcement of those limits in the wake of McCutcheon. 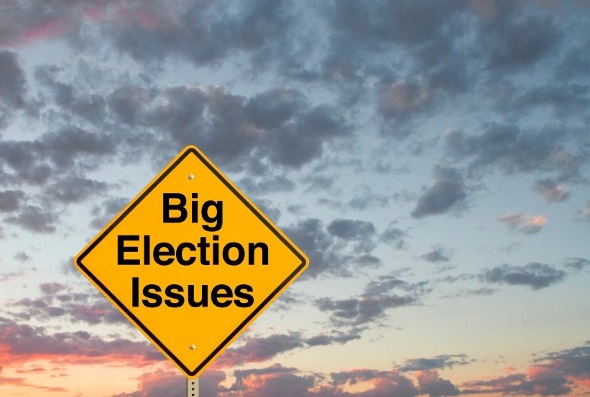 Say you’re a billionaire investor with a political agenda of one kind or another. What are your options when it comes to spending your money? First, there’s the millions you can spend in donations to individual candidates. Once you hit that limit, you can give to the political party of your choice. Then, you can give freely to “social welfare organizations” and SuperPACs, or start your own.

For example, as of 2015 Michael Bloomberg had reportedly spent more than $72 million on candidates and issues across the country. His record? 67%. Bloomberg spent $34.6 million on winners (candidates and causes). He spent a further $21.4 million on losers. Rounding out the sum is the $16 million Bloomberg spent on political issues dear to his heart, rather than on individual races. These include gun control and climate change.

As Michael Bloomberg’s less-than-perfect record indicates, money isn’t everything, even after Citizens United. On some issues, in some elections and in some districts, voters won’t be swayed, no matter how much is spent on convincing them.

Even Jonathan Soros, son of politically active billionaire George Soros, has written that “money doesn’t buy elections.” Still, Soros has concerns about the influence that outside money has on politicians, whether in competitive or non-competitive races. His concerns aren’t just theoretical. In the 2016 presidential election cycle, the top 100 donors have already contributed more than the bottom 2 million small donors.

Are campaign contributions in your budget? If not, you’re not alone. According to the Center for Responsive Politics, only 0.23% of Americans give political contributions to candidates, PACs or parties that are large enough such that they need to be reported (i.e. $200 or more). However, that 0.23% portion of the U.S. population spends money that accounts for 66.6% of all individual contributions to federal candidates, PACs and parties. The percentage of the population that gives $2,600 or more? 0.04% (or 0.05% of the adult population).

Donors are also traditionally more likely to identify as Republicans. In the 2013-2014 election cycle, Republican donors accounted for 55% of donors giving $200 or more to campaigns and parties. Democrats made up the other 45%. Of the donors who gave in excess of $95,000, 59% were Republicans.

Curious about how a race or candidate is being funded? The Influence Explorer site updates in real time with the latest information from filings with the FEC. 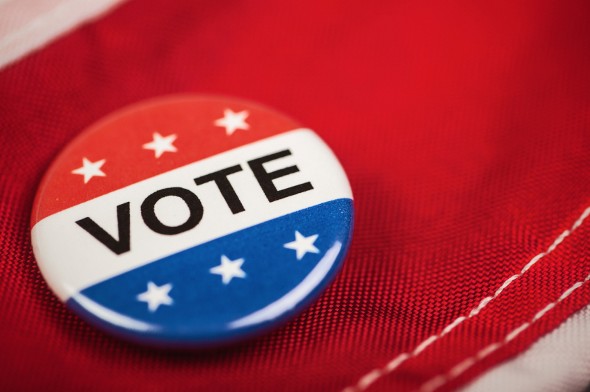 The phrase “campaign refinance reform” has a partisan tint to it these days. Though public opinion polls show bipartisan support for limiting campaign spending, in Congress, the parties are divided on this issue.

One campaign finance reform proposal would strengthen public funding for elections, making it possible for a candidate to run a modern (read: expensive) campaign using public funds. Such a public fund could match small donations from individuals, magnifying the voice of “the people” and giving underdogs a chance to take on well funded rivals. It could also narrow the gap between well-funded candidates and newcomers to politics.

Stronger rules on disclosure of donations could also help make the campaign finance system more transparent. Some have even called for an overhaul of the FEC. Only time will tell whether campaign finance reform gets off the ground. In the meantime, get ready for the price of U.S. elections to keep rising.

Other countries are following our example. The U.S. still leads the world in election spending but elections in other large democracies such as India and Brazil are pricey, too. The 2014 elections were the most expensive ever held in India’s history, coming in at $5 billion. Brazil’s elections come with a hefty price tag as well, but in 2015 Brazil’s Supreme Court outlawed corporate donations to candidates and campaigns, so it’s unlikely that the South American giant will take the U.S. crown any time soon.