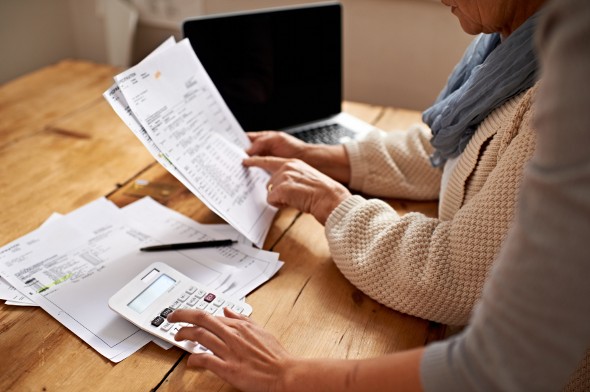 Good news for pre-college students and their parents: The FAFSA just got simpler. The White House recently announced changes that make filling out the Free Application for Federal Student Aid a whole lot easier. The new FAFSA makes a change known as “prior- prior” to let families apply for financial earlier and more quickly. Here’s what you need to know about what’s in store.

Calculate the cost of college.

What Is the FAFSA, Again?

The Free Application for Federal Student Aid (FAFSA) is the form that high school students and their parents fill out and submit to colleges. It includes information on family income that is used to determine eligibility for the Pell Grants and federal student loans that help make college affordable. Unfortunately, the FAFSA has a reputation for being too long and too complicated. Its critics say it deters low-income families from getting the aid they need to pay for college.

If a family has a kid planning to enroll in college in, say, 2016, the family would submit income tax returns for 2015 to determine eligibility for federal student aid. In other words, parents’ income one year prior to enrollment is the big determining factor for aid.

If our hypothetical parents haven’t filled out their tax returns for 2015 by early 2016, they have to use estimates to declare their 2015 income on the FAFSA. Why? Because financial aid application deadlines are generally between January and March of the year of enrollment. Many people don’t complete their taxes that early.

Then, when the parents actually submit their tax return in April (or later, if they file for an extension) they have to go back and update the FAFSA. The schools that process aid applications have to verify the income data that students and their parents submit because the information is self-reported.

With such a complicated system, it’s not terribly surprising that an estimated 2 million students who are eligible for federal Pell grants never apply for them. That’s a lot of people who aren’t getting the aid they need and who may be deterred from attending college. That’s where the new FAFSA comes in. 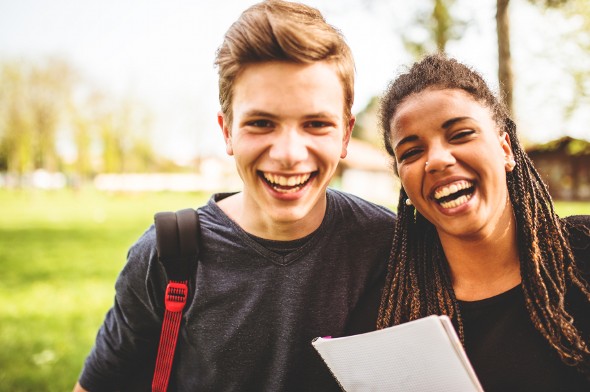 The new FAFSA lets you fill out your application for federal student aid beginning in October of the year before you intend to enroll. Students (and their parents) can tackle the FAFSA at the same time that they’re working on college applications.

The three-month change to the FAFSA’s availability may not sound like a big deal, but it is. It should help students and their parents get a better sense of the cost of going to college and whether they can afford to attend the schools they get into.

The new FAFSA also lets parents use IRS records to report their income. The fact that the information will be coming directly from the IRS rather than from parents eliminates the need for colleges to verify parents’ income – a costly and time-consuming process that was one of the problems with the old FAFSA. And for parents, there’s no more updating the FAFSA after filing your tax returns.

With the new system, a student intending to enroll in fall 2017 would be able to use their family’s IRS tax information for 2015, not 2016. That’s why the new application is also known as a “prior-prior” system. It eliminates the old practice, which required families to submit tax information for the year prior to enrollment. 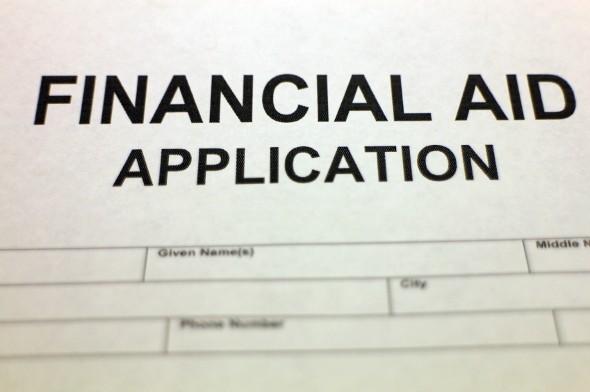 The White House changes to the FAFSA seem to be getting a warm reception with the critics who called the FAFSA unnecessarily cumbersome. The changes will go into effect in October of 2016, so students who enroll in 2017 will be the first to have access to the new FAFSA. President Obama has also called on Congress to vote on further simplifications to the FAFSA. Specifically, he wants to eliminate up to 30 questions on the form.

If you’re a parent of a college-bound student, keep these changes in mind. For example, you wouldn’t want to sell off a lot of stock and reap big capital gains in the year that serves as the basis of your child’s FAFSA application. That income boost might limit your child’s eligibility for federal grants and loans and who wants that?