The Average Salary of a Millennial 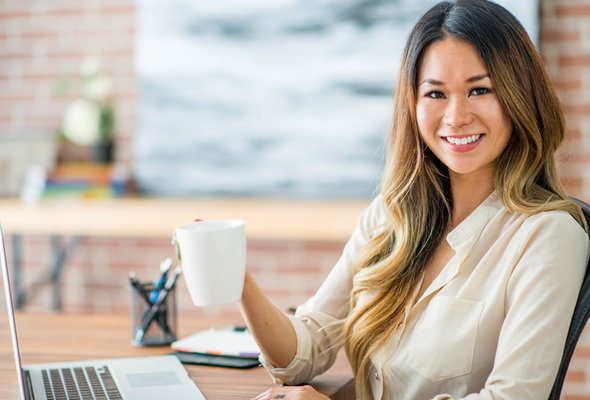 Based on the most recent U.S. Census Bureau data, the average salary for a millennial is $71,566 a year, or $1,376 a week. If you fit into this generation, it probably won’t shock you to learn that the average salary of a millennial today is estimated to be substantially lower, when accounting for inflation, than the average salary that a baby boomer had at the same age. What’s more, today’s millennials are in deeper debt than their parents were at their age. This makes it very important for millennials to plan out their money very carefully.

A financial advisor can be a great resource for millennials looking to put together a financial plan.

How Much Do Millennials Earn?

To find the average earnings of millennials, SmartAsset worked through extensive data from the U.S. Census Bureau. We counted millennial Americans as anyone who was between the ages of 18 and 40 as of 2022. Based on these data points, we found that the average salary of a millennial is $1,376 per week, which equates to $71,566 per year. That’s based on mean income data for both sexes and all races, including white, Hispanic, black and Asian. This average lowers substantially with the more defined definition of a millennial with works between the ages of 27 and 34.

That number doesn’t get you very far in some of the country’s biggest cities, where the income needed to pay the average rent can easily reach six figures. It’s not surprising, then, that so many millennials are pessimistic about their chances of surpassing the living standards that their parent’s generation enjoyed.

Other Factors That Affect Millennial Earnings 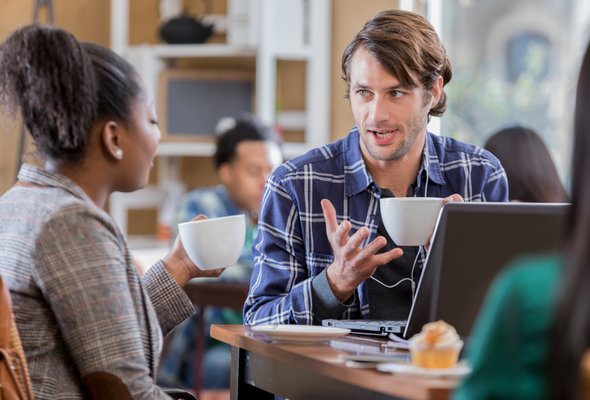 Millennials lost a lot of ground due to the recession when wages were depressed. Those who have pursued college degrees usually have higher earnings. But those benefits often come with a heavy debt burden in the form of public and private student loans. However, there is a growing sentiment that at least some student loan debt forgiveness may become a reality in the U.S. during 2023.

As a result, millennials’ debt levels are keeping them from forming households and buying property. In fact, even when you disregard student debt, the picture isn’t particularly rosy. According to U.S. Census Bureau data, the median earnings for full-time workers age 18 to 34 were $35,845 in 1980. By 2000 the same cohort was earning $37,355. For the period of 2009-2013, however, full-time workers between 18 and 34 had median earnings of just $33,883.

Tips for Millennials to Improve Their Finances

There are some ways that millennials can overcome some of the financial disasters that they’ve been faced with and actually come out ahead compared to the rest of their generation. Much of it involves doing better to save money and using their resources to build secondary income streams. Here are some tips that could help millennials get more money or stretch their money further.

Regardless of what you choose to do as a millennial, consider working with a financial partner that can help advise you and build your wealth over time. Having someone in your corner can make a huge difference in building a better financial future. 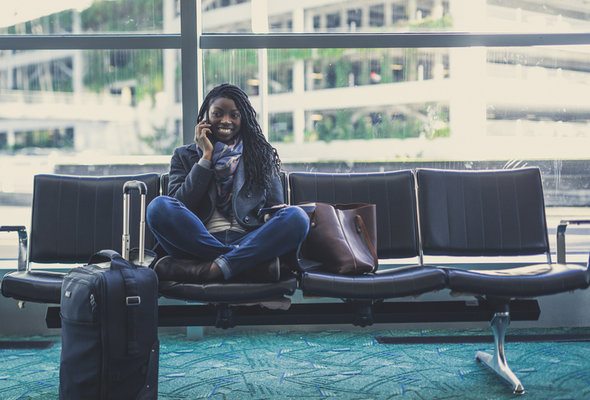 According to the Pew Research Center, millennials surpassed baby boomers as the country’s largest generation. However, in terms of their earnings, millennials seem unlikely to catch up to them. The quandary many millennials faced is that they knew they needed a degree to boost their earnings, but they couldn’t get a degree without taking on massive amounts of student debt. Millennials will have to think outside the box to get their finances in shape and back on track to match previous generations.