Will Social Security Run Out Before I Retire? 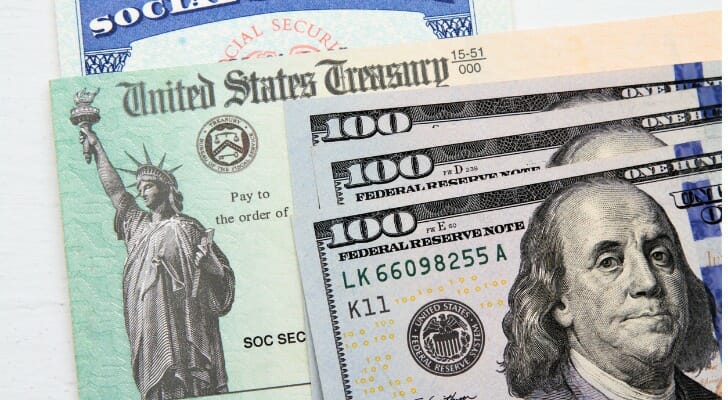 While there are a lot of questions about the future of Social Security, the fact is that it is highly unlikely the program will ever actually run out of money. The federal government founded the Social Security program during the Great Depression. The program provides money to people after they’ve retired. A tax that everyone pays while they are working provides most of the funds in the program. Today’s retirees use money today’s workers are paying; tomorrow’s retirees use money tomorrow’s workers will pay. For more help with Social Security and any other financial questions, consider working with a financial advisor.

Reasons Why People Think Social Security Will Run Out

Social Security has become a hot button political topic in the past few decades. Some even call it the “third rail” of American politics, implying that to dare touch the program means certain political death. One of the major reasons it’s such a big deal is that some people think the money to fund the program is going to run out and leave tomorrow’s seniors, who are paying into the system now, out in the cold.

People believe the program will run out of money for many reasons, including:

While Social Security is unlikely to run out, that doesn’t mean the government won’t need to take some steps to protect the security of the program in the coming years. Steps could include raising the age at which you can begin to receive payments or increasing the payroll tax that pays for Social Security.

Social Security: A Brief History and How It Works 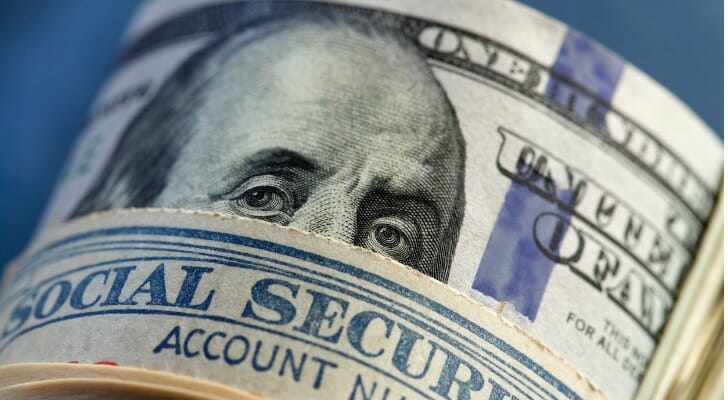 President Franklin Delano Roosevelt signed the Social Security Act into law in 1935. That followed generations of Americans fighting for a social insurance program that could help support American workers once they reached retirement age.

Before then, there was no social welfare program designed to support people once they reached the age where it became difficult to work. The government first collected Social Security taxes in 1937 and payments began in 1940. The Social Security Administration, an independent government agency based in Maryland, administers the program. The government has created other programs throughout the years, including Social Security Disability Insurance and Supplemental Social Income.

This money pays retirement benefits for retirees. Workers earn “work credits” based on total income earned during their career. These credits determine a person’s total retirement benefit. In retirement, a check arrives monthly. Some people are also eligible for survivor benefits when their spouse dies. 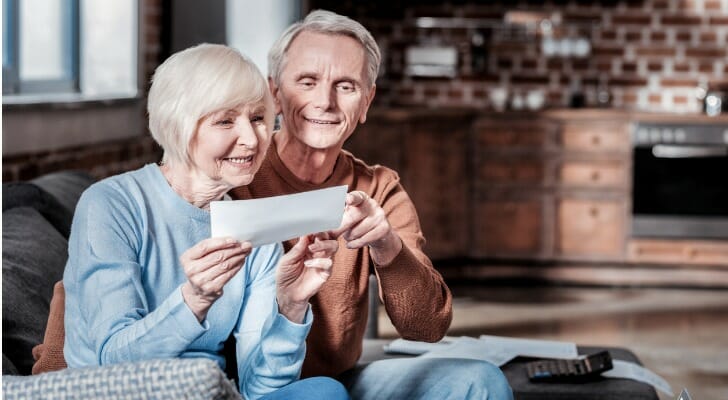 It isn’t a stretch to say that Social Security is a program with some issues. Still, it is not in imminent danger of completely running out of money. On the flip side, some changes will probably have to happen to make sure it is completely safe. However, those who fear they won’t receive payments from Uncle Sam in retirement are worrying a bit too much.