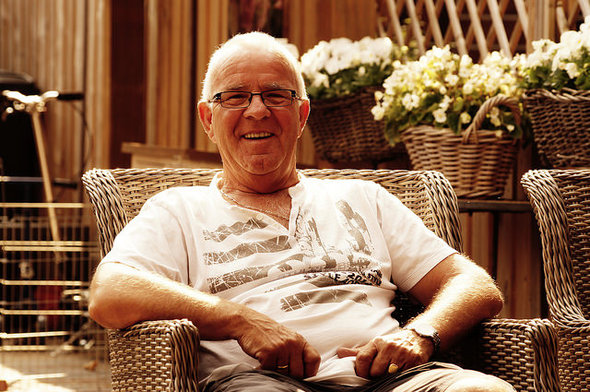 If social security were a person, 2015 would mark its 15th year receiving benefits. In other words, the most significant social benefits program in history turns 80 shortly. The program looks remarkably good for its age and shows no signs of slowing down or going away anytime soon. That is, unless you believe the rumors and innuendo that regularly make the rounds of news hounds, social media mavens and government gossip columnists.

This rumor has been around for as long as I can remember. The fact of the matter is that no responsible experts believe social security is in actual danger of collapse. The root of this rumor lies in our ever-shifting economy and demographics. Slumps in the economy reduce contributions to the social security trust fund, causing a panic among those who look at a single point on a graph without ever taking into account that these changes are cyclical and downswings are followed by upswings.

Decreases in revenue are followed by increases in revenue and the system adjusts. Another factor that causes much angst is that we’re all going to live a lot longer than our ancestors did. When that fact is combined with declining birth rates, those same single point graph watchers become world class prognosticators promising that in short order the elderly will vastly outnumber the young until ultimately youth becomes extinct and no one is left to pay into the system.

How to Improve Your Social Security Benefits

The problem is that the shift is not as great as some report, and tweaks in retirement ages and benefits along with immigration reduce this phenomenon as well.

There is a group of myths and misunderstandings about social security that all begin with the phrase “Roosevelt promised.” Chief among those alleged promises is that social security was a voluntary program. The law as it was originally written did not apply to all workers, so if you worked in a field that did not have mandatory participation and you wanted to be eligible for benefits later in life, you could participate voluntarily.

Over time, however, Congress added more and more jobs to the list of mandatory participants, leaving precious few exceptions for some government employees.

A popular promise that never existed is that social security taxes would be deductible on federal tax returns. This was never part of the law, and in fact is expressly forbidden in the original bill passed in 1935. Another promise that was never made is that the social security tax rate was fixed at 1% of the first $1,400 of income. This was the starting point, and the original law made provisions for the tax rate and income level to increase over time.

Those original income and rate limits have been adjusted by Congress and signed by various presidents over the past 80 years. At no point has the Social Security Administration ever taken it upon themselves to arbitrarily raise the tax rate.

Find out now: How should I save for retirement?

There are many people who believe that their social security tax dollars would perform better if they invested them on their own. The fact is, some individuals would be able to easily outperform the return of social security while others would not. However, the point of social security was never to provide the highest return on investment, but instead to create a guaranteed source of income for retirees that would be independent of market fluctuations and the responsibility of individuals to save and invest in their own retirement.