Don’t Get Scared Into This Social Security Mistake 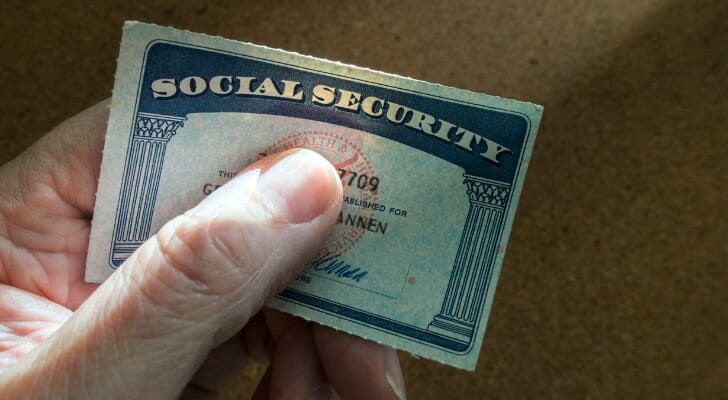 The Social Security Board of Trustees announced last month the trust fund partially responsible for paying out benefits is set to run out of money by 2033, likely leading some retirees to worry that their monthly benefits could run out before they pass. A study conducted by the Retirement Research Center at Boston College, though, illustrates why it’s critical to read beyond the headlines and understand how Social Security is funded. Misinterpreting the news could lead some workers to claim their benefits early and forfeit larger payments later.

A financial advisor can help you plan for retirement and determine the right time to start collecting Social Security. Find an advisor now.

How the Media Can Impact Your Plan 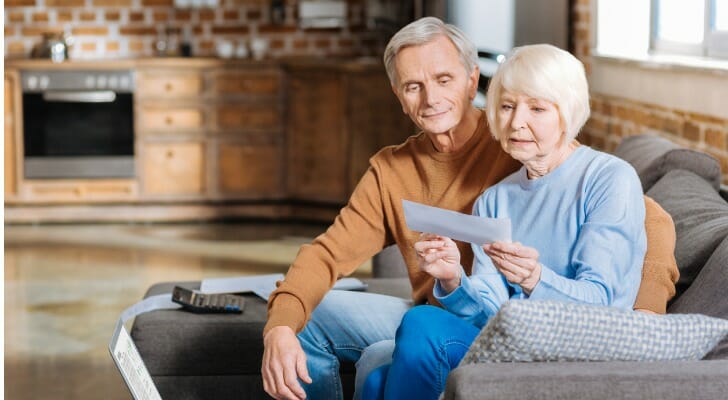 The RCC at Boston College administered an online survey to more than 3,100 participants who were presented with a news article about the long-term funding challenges that Social Security faces. The article was based on the 2020 Social Security Trustees Report, which projected the trust fund would be depleted by 2034, at which point ongoing payroll taxes would continue to cover about 75% of benefits. The Trustees have since revised that projection in their 2021 report, saying the trust fund will run out of money by 2033.

All participants in the study were given the same article to read — but with four possible headlines. The headline presented to a control group simply read: “Social Security Faces a Long-Term Financing Shortfall.” The three other headlines all specifically highlighted the eventual depletion of the trust fund:

Each participant then answered a series of questions, including when the person plans to start collecting Social Security and how much he or she expects to receive. Those who saw one of three headlines that referenced the depletion of the Social Security trust fund on average plan to claim their benefits around one year earlier than the control group (age 66).

Meanwhile, around 20% of all respondents said they don’t expect to receive any benefits at all. Some 34% expect to receive full or nearly full benefits, while the remaining respondents expect their benefits to be somewhere in the middle. Those who received the fourth headline, which noted that 75% of benefits will still be funded if and when the trust fund runs out, were more realistic about the future of Social Security, the study found.

Why does this matter? The RCC notes if workers follow through on their intention to claim benefits earlier, they will lock in lower monthly payments.

“These findings suggest that media coverage of the trust fund makes many workers fear an unrealistically severe cut to their future Social Security benefits,” the RCC’s Laura D. Quinby and Gal Wettstein wrote. “However, adjusting the narrative to include ongoing revenue may not be sufficient to prevent workers from claiming early. If future beneficiaries follow through with their intention to claima year earlier, they will lock in lower monthly benefits without increased saving to make up the gap.”

For example, a 50-year-old making $75,000 a year would collect $35,229 per year if he claims Social Security at age 65. If he postpones Social Security by just one year and starts collecting at age 66, the same man will receive an extra $2,747 per year, according to SmartAsset’s Social Security Calculator.

Then again, claiming Social Security benefits earlier isn’t always a mistake. Waiting to file may not be a option depending on a person’s financial situation, retirement income, and other factors, including life expectancy. For instance, the man in the example above would have to live until he’s 79 to make up the benefits he would have received at age 65.

What Is the Future of Social Security? 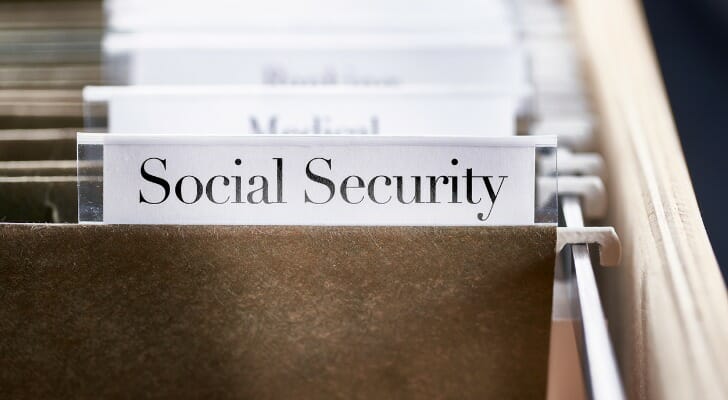 The RCC study shows that media coverage of Social Security can not only inform a person’s understanding of the safety net, but also impact how and when the person plan to claim his or her benefits.

While the trust fund is expected to be depleted in the next 12 years, that doesn’t mean Social Security will inevitably fail. When faced with similar long-term funding challenges in the past, Congress has acted.

In 1975, the Trustees issued a report that predicted the Old-Age and Survivors Insurance (OASI) and the Disability Insurance (DI) Trust Funds would run out of money by 1979. As a result, Congress passed the 1977 Social Security Amendments, which raised the payroll tax from 6.45% to 7.65% and slightly reduced benefits to ensure the stability of the funds for the next 50 years. However, short-term funding challenges lingered in the 1980s, leading to more amendments in 1983, including the taxation of benefits and increase in the retirement age.

“Alarmists who claim that Social Security won’t be around when today’s young workers retire either misunderstand or misrepresent the projections,” according to the Center on Budget and Policy Priorities, a progressive think tank.

When planning for Social Security, it’s important to understand the program is funded by ongoing tax collection, in addition to an existing trust fund. The RCC study shows that media coverage of the trust fund’s future can impact when people plan to start claiming their benefits. While the OASI Trust Fund is expected to be depleted by 2033, Congress has acted to ensure the program’s future when faced with similar challenges.