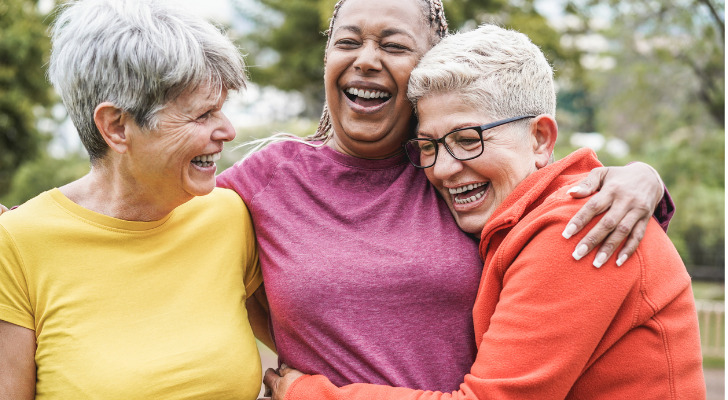 Deciding when to time your retirement plan withdrawals matters for determining how long your money will last and what you’ll pay in taxes for those distributions. If you have a 401(k) at work, you might follow the Rule of 55 if you plan to retire early. And if you’re saving in an IRA, you could apply Rule 72(t) for early withdrawals. There are some important differences to know when deciding whether to use the Rule of 55 vs. Rule 72(t). For more help with managing your retirement plan withdrawals, consider working with a financial advisor who serves your area.

The Rule of 55 is an IRS rule that allows you to penalty-free distributions from your workplace retirement plan once you reach age 55, as long as you’ve left your job. So if you decide you want to retire at 55, you could take money out of your 401(k) without having to worry about the 10% early withdrawal penalty that normally applies to distributions made before age 59.5.

There are a few stipulations that apply if you’re interested in using the Rule of 55 to tap into your workplace plan early.

Additionally, your plan has to allow you to use the Rule of 55 to take money out early. Not all 401(k) plans or 403(b) plans give employees this option. 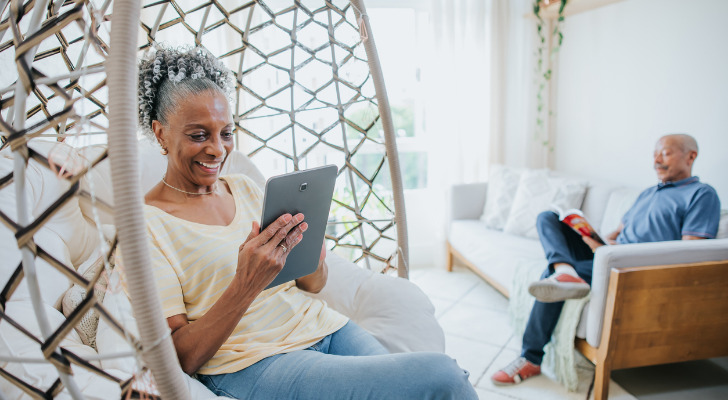 Rule 72(t) isn’t a rule, per se. Instead, it refers to a section of the IRS tax code that deals with early distributions from tax-advantaged plans. Under section 72(t), taxpayers are allowed to take penalty-free withdrawals from an IRA, 401(k) or 403(b) when they’re made using substantially equal periodic payments (SEPPs).

In order for a distribution to qualify as penalty-free, you have to take payments for a period of five years or until you turn age 59.5, whichever comes later. The IRS allows you to choose from one of three calculation methods for determining your substantially equal periodic payments:

The required minimum distribution method generally yields the lowest amount that can be withdrawn from an IRA or workplace plan. With the amortization method, your payments are determined by amortizing the balance of your account over your life expectancy. You’d get more money from your plan using this method.

Annuitization splits the difference. With this method, you’d get a fixed payout amount from your plan that’s in-between what you could get with the amortization method or the required minimum distribution method.

Whether it makes sense to use the Rule of 55 vs. Rule 72(t) can depend on what type of retirement accounts you have and your reasons for taking early withdrawals. If you’ve been saving consistently in your 401(k) and you’d like to retire early, then the Rule of 55 could allow you to do that without having to pay a 10% early withdrawal penalty. You would, however, still owe income tax on those distributions.

Section 72(t) also allows you to take money from an IRA or qualified workplace plans early, though you have less control over the amount you can withdraw. While the Rule of 55 would allow you to take money from your 401(k) in any amount, you’d have to use one of the three IRS-approved calculation methods to determine what you could withdraw under Rule 72(t).

You’re also obligated to take those payments continuously for five years or until you turn 59.5, whichever occurs later. With the Rule of 55, you may decide to take money out in the year you turn 55 but then not take anything else out until you turn 60. Of course, the catch is that this rule only applies to workplace plans. You wouldn’t be able to use the Rule of 55 for an IRA. 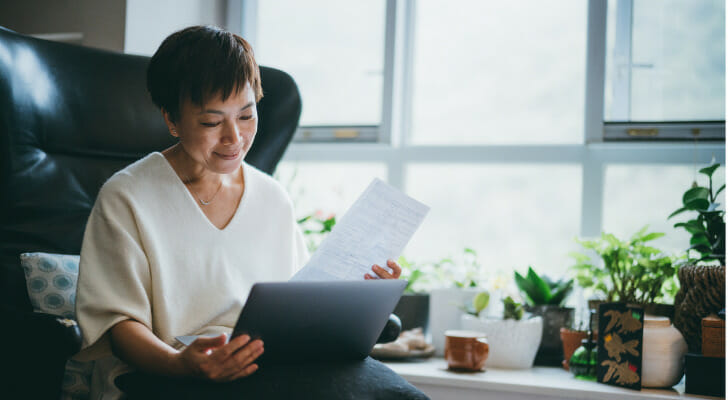 If you don’t necessarily need to withdraw money from your 401(k) early but you decide to leave your employer, you have some other options. For example, you could:

Any of these scenarios would allow you to sidestep a 10% early withdrawal penalty. You’d also continue to benefit from earning compound interest by leaving the money invested rather than withdrawing it.

If you have an IRA and need to take a distribution, the IRS does provide some exceptions to the 10% early withdrawal rule, apart from Rule 72(t). For instance, you could avoid the penalty if you’re withdrawing money to:

You can also avoid the penalty if you’re a qualified reservist who is called to active duty.

Considering all of the options for withdrawing money from a 401(k) or IRA can help you find the most tax-efficient solution. Keep in mind that if you have a 401(k) loan in place at the time you leave your job, the balance would be due in full. Otherwise, the total amount would be treated as a taxable distribution and a 10% penalty may also apply.

Whether you choose the Rule of 55 vs. Rule 72(t) or something else, it’s important to know how you might be affected at tax time. If you can wait until age 59 ½ to withdraw money from your retirement accounts you can eliminate the 10% early withdrawal penalty altogether. But if you do have to take money out early, planning beforehand could help to shrink your tax bill.