Patrice Washington: Everything You Need to Know 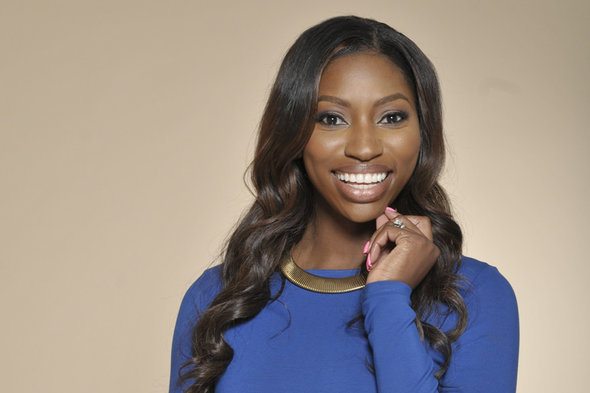 Patrice Washington had her fair share of financial troubles when she was younger. Now she helps others take control of their finances with honest and direct advice. She isn’t just going to drone on about building a budget though. Washington prefers to help people understand why they struggle with money so that they can build a solid foundation that will help them build wealth for the rest of their lives.

Many financial experts focus their energy on things like budgeting or stock picking. Washington doesn’t focus on those things. She believes that if you want to build a strong financial foundation for your life, you need to start within. For her, wealth and finances are less about money and more about getting into what she calls the money mindset.

Washington tries to help people understand their fears, beliefs and attitudes about money and finance. Until you understand why you handle money the way you do, you can’t expect to change. She tells people to be honest about their situations and to take responsibility for changing. And if you need with that, then ask for it. Washington told SmartAsset that learning how to ask for help was one of the hardest lessons she has learned.

One instance where she needed help was during the Great Recession. When the recession hit, she lost her real estate business and found herself $2 million in debt.

As she explained it to us, “Despite being in a recession, what I later had to take responsibility for was that so much of my financial loss was due to ignorance and arrogance. I didn’t know what I didn’t know. But I also just didn’t know how to seek the wise counsel of others who were more experienced or mature.”

Another part of getting in the money mindset is recognizing your current money habits. Washington starts her book, “Real Money Answers for Every Woman,” by explaining that habits come in two forms: doing and not doing.

She says, “Many of us can think of the things we actively do each day as habits, which may be either good or bad. But when you don’t do the things you know you should be doing, you’re also practicing the often unnoticed habit of simply not doing.”

So when she talks to clients, Washington helps people build strong money habits. An example of a good habit is saving money. Many people want to save more but they constantly give excuses for why they can’t start saving now. One common situation is that people have debt and they’re waiting to pay off the debt before they focus on saving. Don’t wait! Washington advises people to pay down debt and save money simultaneously. She says in “Real Money Answers for Every Woman” that “Even if you have to start off saving a relatively small amount while you pay down debt, to make the [saving] habit a part of your lifestyle, you have to start.”

Building strong money habits are an important thing to do right away because Washington says that bad habits will haunt you throughout your life. Even people who earn a lot of money are going to struggle if they don’t build strong habits. Washington told SmartAsset that she hears a lot of people say that they would save more and simply do better with their finances if they just had more money. She says that isn’t likely.

“I meet people everyday who believe that if they had more money, managing money would be easier. I love the look on their faces when I assure them that who they are with $100 is who they will be with $100,000. More money doesn’t make you smarter or give you the muscle of financial discipline. Without a shift in mindset, you’ll just have more money to mismanage.”

A Brief Bio of Patrice Washington 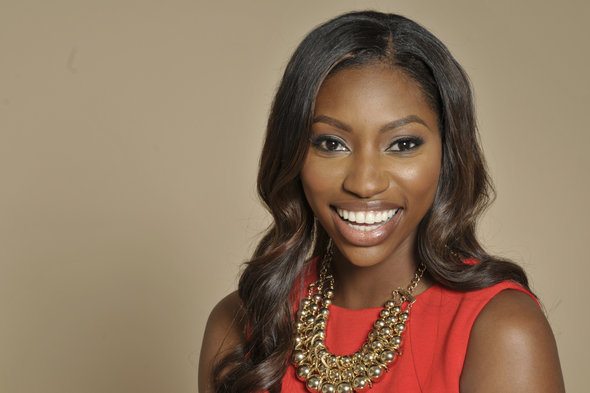 Patrice Washington was a real estate and mortgage broker by the age of 21. She faced her first big financial challenge after she graduated. At the age of 22, she found herself in $18,000 of credit card debt.

After listening to a talk on personal finance, Washington set to work improving her finances. She pored over all her credit card statements to calculate all the balances and interest that she owed. It wasn’t easy. As she has said, “I cried as I tallied the final numbers, but vowed to make things right.”

She cut back on her credit card usage (she stopped using credit cards entirely). She started budgeting and cutting unnecessary expenses. With just a few changes, she was saving $400 per month. She was debt-free within two years and swore never to get into debt like that again.

Washington went on to build a seven-figure real estate company by the age of 25. Things were great. Then the Great Recession hit. In 2007, the company that Washington and her husband had launched lost everything. They spent a year paying employees out of their own pockets before eventually closing the company in 2008. When all was said and done, she and her husband were about $2 million in debt.

In 2011 they filed for Chapter 7 bankruptcy and and had to start their lives over again from nothing. As Washington described it, “We had wanted to pay back everything we had signed our names to, but the debt would have loomed over us forever. Though it wrecked our credit, bankruptcy gave us the reset we needed.”

From there, Washington and her husband worked whatever jobs they could in order to make ends meet. Her husband got a job as a Taco Bell manager so that they could have health insurance. They eventually dug themselves out by building off the lessons she had learned from her first time in debt.

Washington launched her own personal finance consulting firm in 2009 to help spread the money lessons she had learned along the way. This eventually led to her book series, “Real Money Answers,” which provides financial advice in a friendly, question-and-answer style. Her advice has also featured in a number of publications as well as on TV and radio shows.

Patrice Washington has advised people from all walks of life but her primary audience is women. She has spent years advising women to stand up for themselves and to take control of their own financial journeys.

As she said in an interview with MadameNoire, “Women are taught to be meek and agreeable, they don’t want to be seen as the b*tch. But you have to know your value, respect your value, and protect your value… You have to work that self-assertion muscle.”

In regard to her approach, Patrice Washington’s core philosophy revolves around two things – redefining wealth and changing your “money mindset.”

Washington believes that wealth is about more than just having money. As she said in an interview with SmartAsset, “Redefining Wealth means embracing the original, 12th century definition of wealth, which had nothing to do with money and material possessions; it was based on well-being.”

So Washington advises people to seek fulfillment and to chase their life’s purpose instead of simply chasing money.

She also believes that the biggest part of finding financial success is getting yourself in the right “money mindset.” No matter who you are or how much money you make, you will not find success if you don’t think about money in the right way. Among other things, that mindset includes being honest with yourself and understanding your relationship with money.

After years hosting a successful radio segment, Washington started her own podcast in 2017. The podcast, “The Redefining Wealth Podcast With Patrice Washington,” covers building wealth and living a fulfilling life.

Washington’s podcast and other advice are all based on her six pillars of wealth. The six pillars define her ideology on how to build wealth throughout your entire life. Through all of the difficult periods in her life, Washington has leaned on these six pillars to keep herself moving in the right direction. Her six pillars are

Where You Can Find Patrice Washington

If you like her idea that wealth includes more than just money, you should listen to her podcast, “The Redefining Wealth Podcast With Patrice Washington.” It started in 2017 and you can hear all the episodes through her website. You can also find similar advice through Washington’s YouTube channel.

As for social media, her Facebook page is a great way to keep up with all the work that she is doing. 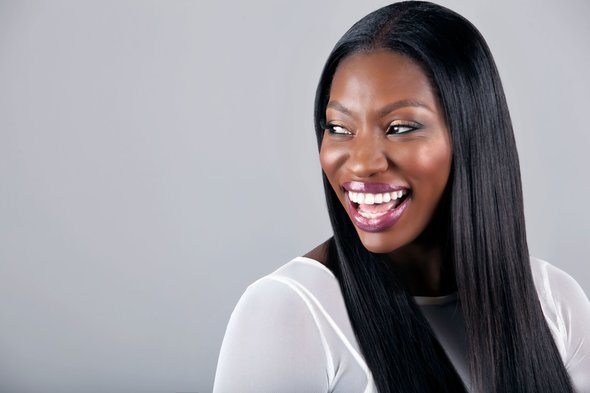 Patrice Washington found herself in debt twice when she was younger. She dug herself out each time and came away stronger. Now she coaches others to help them take control of their own financial journeys. She is a unique financial expert though. She provides plenty of advice on things like budgets, but the primary focus of her coaching is improving your mindset and building strong financial habits. If you read her blog or books, you’ll notice that she prefers the direct approach. She doesn’t beat around the bush and she isn’t afraid to give you the hard truths you need to hear.

All images courtesy of Safiya & Co.