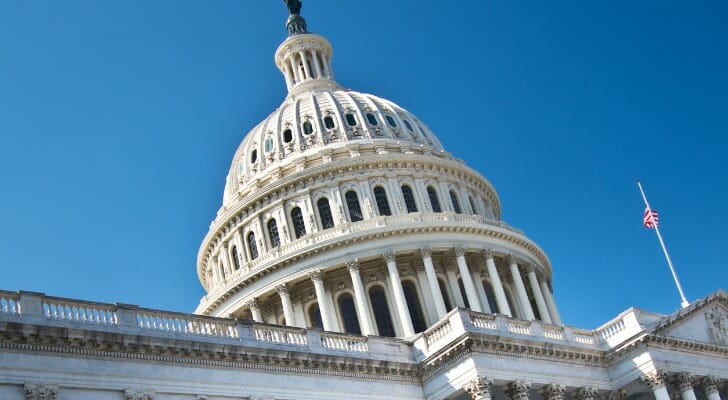 There might be missing money out there with your name on it. A pair of bills in Congress could make it easier to find it.

The two bills introduced earlier this year call for the creation of an Office of the Retirement Savings Lost and Found within the federal Pension Benefit Guaranty Corporation. The new office would be tasked with managing an online, searchable database to help retirees and current workers locate the administrators of retirement accounts they can no longer access.

“Every year thousands of individuals arrive at retirement and are unable to find the pension, 401(k), or other benefits they have earned,” the Pension Rights Center said. “Most often that is because the company they worked for years before has moved to a new location, changed its name, or merged with another company.”

In fact, the Government Accountability Office estimated that separated employees left $8.5 billion in more than 16 million accounts, all with $5,000 or less, between 2014 and 2013. 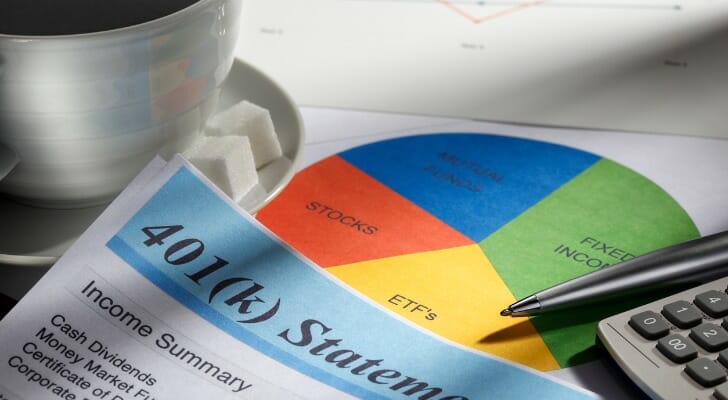 Both the bipartisan Retirement Savings Lost and Found Act of 2021 (S. 1730) and Securing a Strong Retirement Act of 2021 (H.R. 2954) seek to create an online database allowing pension and 401(k) participants to find the contact information for the administrator of any plan they once participated in.

With the Office of Retirement Savings Lost and Found managing the database, a person who left a 401(k) with a former employer could keep track of their savings in the event that the plan merged with another or changed its name — or the plan administrator went out of business.

The bills, which both remain in committee, also aim to change how employers cash out and transfer smaller accounts to former employees.

Both pieces of legislation would increase the $5,000 cap to $6,000 and would require plan administrators to send the money of non-responsive participants with under $1,000 to the Office of Retirement Savings Lost and Found. The newly formed entity would then be responsible for tracking down the non-responsive participant and transferring them the money. However, these transfers would not be made until six months after a plan administrator fails in its attempt to contact the participant about his or her account. 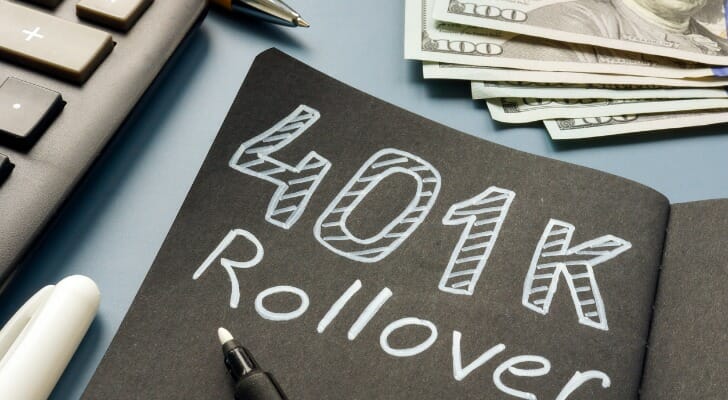 A 401(k) rollover is the simplest way to ensure never losing your retirement plan like thousands of people do each year. When switching jobs, rather than leaving your 401(k) with your former employer, you can easily roll the funds into your new employer’s 401(k) plan or into an IRA.

By rolling the old 401(k) into a new one, you’ll consolidate your savings into one account and make life easier on yourself when it comes to keeping track of retirement savings.

A direct rollover is the easiest and most hassle-free way to complete the transfer. Simply contact your former employer’s plan manager and request they transfer the funds to your new plan. You can also opt for an indirect rollover, in which your former plan will mail you a check. However, you’ll need to deposit the money into your new retirement account within 60 days to avoid income taxes and a hefty 10% early withdrawal penalty. By choosing a direct rollover, you’ll save yourself time, effort and potentially, lots of money.

Legislation introduced in both the Senate and House of Representatives seeks to create an online database to help retirement plan participants locate the plan administrators of accounts they’ve lost track of. Also, when retirement plans cash out accounts with less than $1,000 and cannot locate the participant to send them a check, the bills would require them to send the money to the Office of Retirement Savings Lost and Found.