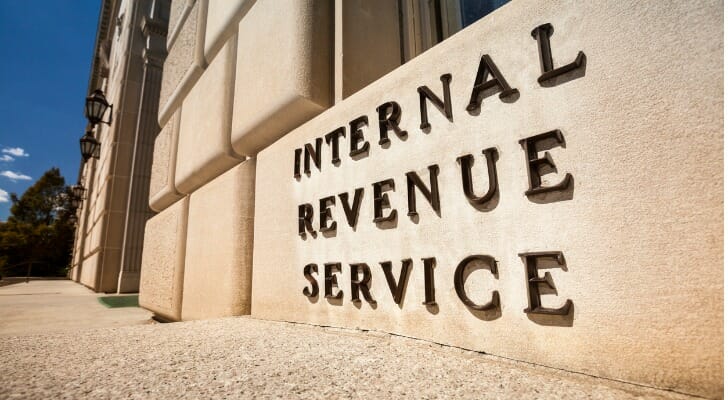 The Internal Revenue Service has proposed rule changes that could significantly impact how beneficiaries will manage inherited retirement accounts. The proposed regulations, which were published last month, caught some in the financial services industry by surprise, as they offer a new interpretation of the SECURE Act and change the rules governing the required minimum distributions (RMDs) of inherited IRAs, 401(k)s and other accounts.

The takeaway? The proposed rule changes could make Roth accounts and Roth conversions even more valuable than ever, since they are not subject to RMDs. A financial advisor can help you plan for retirement and make sense of new rules when they’re made. 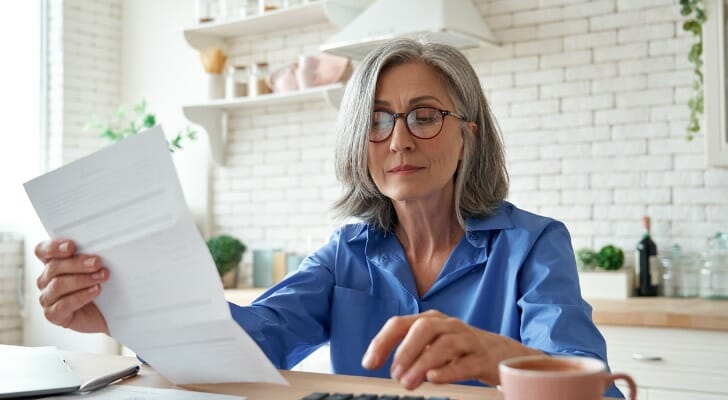 Last month, the IRS published 275 pages worth of proposed regulations in an effort to clarify portions of the SECURE Act, the 2019 law that made a number of high-profile changes to the retirement system in the U.S. One of those changes was the elimination of the “stretch IRA.”

Prior to the SECURE Act, a person who inherited an IRA or a similar retirement account could fulfill his or her RMD obligation by making annual withdrawals that were based on person’s own life expectancy. The stretch IRA as especially valuable for young people with inherited retirement accounts, as it enabled beneficiaries to spread their withdrawals and defer taxes over the course of many decades.

However, under the SECURE Act, non spouses who inherit a retirement account must withdraw all of its assets by the end of the 10th year following the original account owner’s death. As a result, the IRS is able to tax this money sooner.

Yet, the 10-year rule still allows for some flexibility. The beneficiary can withdraw the money as fast or as slow as he or she wishes, including a lump sum, as long as the account’s assets are drawn down by the end of the 10th year.

But all of that could change under the government’s latest interpretation of the SECURE Act. According to the regulations proposed by the IRS, a beneficiary who inherits a traditional IRA or employer-sponsored account, would also be obligated to take RMDs each year if the original owner had reached RMD age before dying. These beneficiaries would not only be subject to RMDs based on their own life expectancy in years 1-9, but they also must completely draw down the accounts by the end of year 10.

The IRS’s interpretation of the Secure Act surprised some in the industry. ThinkAdvisor called the RMD provision a “surprise twist.” Ian Berger, an IRA analyst for Ed Slott and Company, wrote that the IRS “has thrown us a curveball” by interpreting the SECURE Act’s 10-year rule in a “totally-unexpected way.”

“It was initially believed that IRA beneficiaries would have no requirement to take funds out over any schedule — only that the account had to be emptied by the end of that tenth year,” said Glen Goland, a certified financial planner (CFP) and senior wealth strategist at Arnerich Massena in Portland, Oregon.

“The accountants and lawyers with whom I have spoken were not expecting this change; however, it is in line with recent attempts to accelerate the generation of tax revenue from IRA accounts,” he added.

Of course the question remains whether the proposed regulations will actually go into effect. The federal agency is collecting written and electronic comments until May 25. A public hearing on the proposal is scheduled for June 15 at 10 a.m. 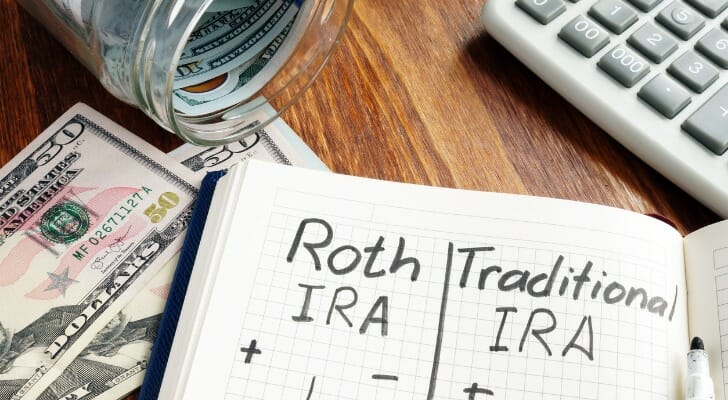 While the proposed regulations came as a jolt to some in the industry, Dawn Dahlby wasn’t among those surprised by the potential policy audible. If anything, the Scottsdale, Arizona-based CFP said the potential rule change underscores the value of having Roth accounts.

That’s because Roth IRAs and Roth 401(k)s, which are funded with after-tax dollars, are not subject to RMDs. As a result, a person who inherits a Roth IRA could presumably keep the assets in the account for the full 10 years before withdrawing them, even if the IRS regulations go into effect.

As Dahlby notes, most beneficiaries inherit a non-spousal retirement account during middle age and later, perhaps when a elderly parent dies. “For most of us, that’s at a time when we’re in our higher earning years. We’re in our highest tax bracket years and we would rather inherit Roth IRAs,” said Dahlby, a behavioral financial advisor.

As a result, people who want to leave retirement accounts to beneficiaries should consider converting their traditional account into a Roth IRA, if eligible. Those who are still working can simply start contributing to a Roth IRA now.

Both Dahlby and Goland said they both work with clients to carry out Roth conversions between retirement and RMD age (72). By rolling  assets from traditional accounts into a Roth IRA, a client and their beneficiaries will forgo RMDs altogether or reduce the size future distributions from non-Roth accounts.

“If you expect to have substantial retirement income from sources outside of Social Security (real estate, pensions, bonds, etc.), then you should also consider a Roth IRA as a way to save for retirement without adding to the size of your required distributions,” Goland said. “The proposed Treasury regulations add more reasons to consider funding (or converting to) a Roth, in order to leave your beneficiary a meaningful asset without the potential tax headache.”

However, Dahlby notes that it’s important to limit conversions in a given year, so a client isn’t propelled into a higher tax bracket.

“There is a significant difference whether you inherited taxable or tax-free accounts,” she said. “Telling the younger generation to invest in their Roth IRAs, Roth 401k accounts, when their tax brackets are lower is super important.”

The SECURE Act, which passed in 2019, ended the stretch IRA for most people and replaced it with the 10-year rule. However, under a new interpretation of the law from the IRS, inherited IRAs and 401(k)s may need to be managed differently.

According to the regulations proposed in February, a non-spouse beneficiary who inherits a retirement account would have to take annual RMDs from the account if the original owner had reached RMD age before dying. That means they wouldn’t be permitted to take a lump sum withdrawal at the end of the 10th year, and instead, would be required to draw down the account faster.

If the new interpretation of the SECURE Act is upheld, it could make Roth IRAs even more valuable, since Roth accounts aren’t subject to RMDs. Dawn Dahlby, a CFP and behavioral financial advisor, said the proposed change is just one more reason to have a Roth IRA or 401(k).

Tips for Reaching Your Retirement Goals