Dave Ramsey: All About the Financial Expert 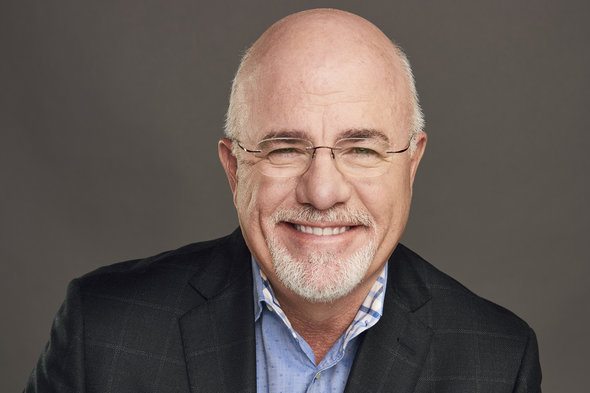 Dave Ramsey has made a career of giving financial advice to the people who need it most. Most of the callers on his radio show are trying to dig themselves out of deep debt. His advice to them is actually quite simple. So if you’re someone who struggles with your finances, is Dave Ramsey the guy to help you figure things out?

Dave Ramsey’s advice boils down to a few financial habits that would work for pretty much anyone. Save as much as you can. Stay out of debt. Plan for the future. You can do these things by following his seven steps for reaching financial success.

Ramsey tells everyone to start with an emergency fund (that you only use for emergencies). Start with just $1,000. While it won’t pay for everything, it will give you something to fall back on. It will also give you some peace of mind as you focus on the most important thing: paying off your debt.

Use the snowball method and pay off your debt as quickly as possible. Ramsey believes borrowing money is what gets people into trouble. He even tells people to go the extreme step of cutting up all their credit cards. You can’t get into credit card debt if you don’t have a credit card. According to Ramsey, you should use cash to pay for everything and if you can’t afford to pay for something in cash, you can’t afford it period.

One distinction between Ramsey and some other personal finance experts involves investing. Experts agree that investing your money is a sound way to increase wealth. However, Ramsey makes a point of saying that not everyone is ready to invest. If you have $100,000 in student loan debt and no savings, then you need to focus on saving some money and paying off your debt before you even think about investing.

It’s worth noting that some of Ramsey’s more specific advice has come under criticism. For example, Ramsey says to invest in stocks with the expectation of getting a 12% annual return. Many financial experts say this rate of return is unrealistic nowadays, though it was realistic in the 1980s and 1990s when Ramsey was initially building his own wealth. Experts also criticize his advice of avoiding credit cards. While some people do struggle to control their spending, credit cards are not inherently bad. Responsible credit card users can benefit greatly from having a credit card.

A Brief Bio of Dave Ramsey 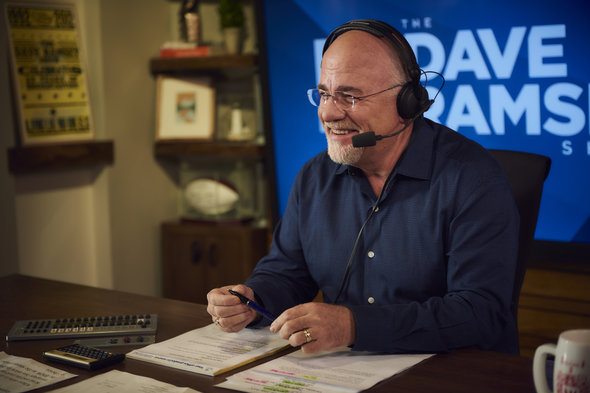 Dave Ramsey was born in Antioch, Tennessee in 1960. He graduated from the University of Tennessee, Knoxville in 1982 with a degree in finance and real estate. Ramsey went on to work in real estate and built a net worth of just over $1 million by the age of 26. However, he was borrowing a lot of money and that habit meant that he had also built up a lot of debt. In a period of less than three years, Ramsey lost everything and filed for bankruptcy.

He says a long, hard look in the mirror showed him that his financial trouble was the result of his own poor decisions. He decided to learn more about money and to never make the same mistakes again. Ramsey read every book he could find and talked to successful people who had once gone through the same situation as him. He quickly realized that he wasn’t the only one making bad financial decisions. So he decided to help others reach their financial goals by sharing his personal story and everything he had learned along the way.

Since then he has published multiple bestselling books. He has had shows on TV and radio (his radio show is still very popular). He has traveled around the country to speak on financial topics and started an online course to help people take control of their money.

Ramsey’s target audience is people who have little to no savings and a lot of debt. The viewers who call in to Ramsey’s radio show often have tens of thousands of dollars in debt. Dave Ramsey’s financial philosophy centers on staying out of debt and building savings.

When it comes to paying off debt, Ramsey preaches the debt snowball method. The snowball method involves paying off your smallest debts first and then moving on to your biggest debts. The idea is that paying off a small debt will take less time and will allow you to see results from your hard work. Actually seeing your debts disappear will help keep you involved and dedicated.

Ramsey is a devout Christian. He promotes donating and giving to those in need, while also building your own wealth and reaching financial security. If you struggle with the idea of building your own money while also sticking to your beliefs and morals, Ramsey might be able to provide some help.

Dave Ramsey currently focuses mostly on his radio show, but he also does live events. While he does speak sometimes, the majority of his events feature other experts from his company like Rachel Cruze and Chris Hogan.

Where You Can Find Dave Ramsey

You can listen to Dave Ramsey on his radio show, “The Dave Ramsey Show.” Every episode focuses on financial difficulties that real people are going through. These people call in and talk directly with Ramsey, who offers advice and an action plan. The show plays on weekdays from 2 p.m. – 5 p.m. EST and is syndicated across the country.

Ramsey has multiple books meant to help people get out of debt and build wealth. “The Total Money Makeover” is one of his most successful books. It covers Ramsey’s seven-step process for getting out of debt and reaching financial freedom. 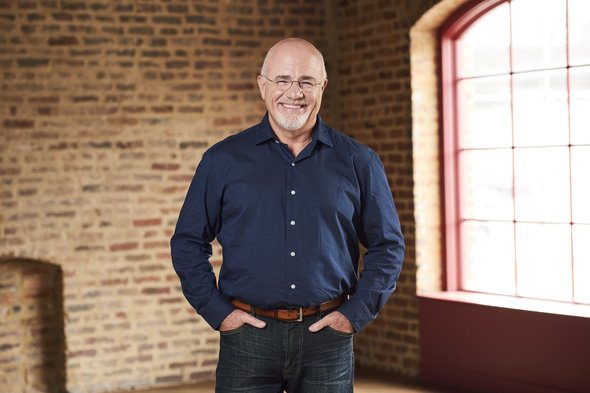 Dave Ramsey has been giving financial advice for decades. He is very successful and there’s a good reason for that. He’s an energetic presenter who connects well with his audience. Ramsey’s financial advice also comes down to some very simple (and sound) ideas: save as much as you can while staying out of debt and planning for the future. You’ll likely benefit most from Ramsey’s books, like “The Total Money Makeover,” and his show if you are struggling with debt and don’t know how to start digging your way out.

Tips to Help You Get Out of Debt