Should the 45% Rule Guide Your Retirement Strategy? 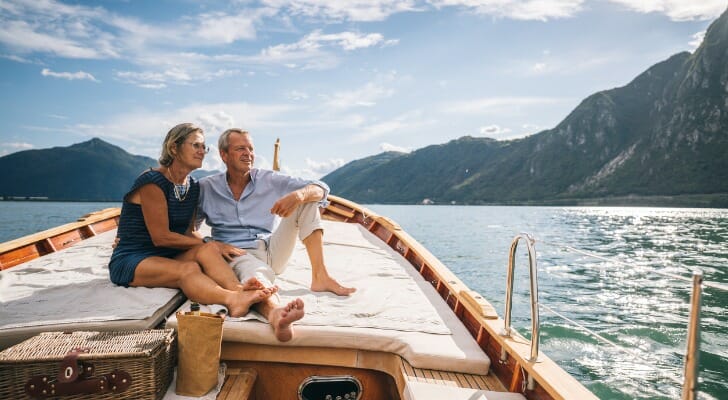 Enter Fidelity’s 45% rule, which states that your retirement savings should generate about 45% of your pretax, pre-retirement income each year, with Social Security benefits covering the rest of your spending needs.

A financial advisor can analyze your income needs and help you plan for retirement. Find an advisor today.

The financial services firm analyzed spending data for working people between 50 and 65 years old and found that most retirees need to replace between 55% and 80% of their pre-retirement income in order to preserve their current lifestyle. Because retirees have lower day-to-day expenses and don’t typically contribute to retirement accounts, their income requirements are lower than people who are still working.

As a result, a retiree who was earning $100,000 a year would need between $55,000 and $80,000 per year in Social Security benefits and savings withdrawals (including pension benefits) to continue their current lifestyle.

Fidelity’s 45% guideline dictates that a retiree’s nest egg should be large enough to replace 45% of their pre-retirement, pretax income each year. Following this rule, the same retiree who was earning $100,000 per year would need enough saved up to spend $45,000 a year, in addition to his Social Security benefits, to fund his lifestyle. Assuming the person lives another 25 years after reaching retirement age, this person would need $1.125 million in savings. 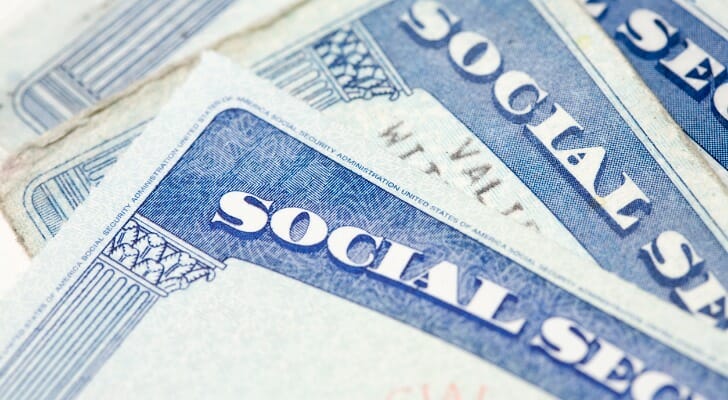 But all retirement spending plans aren’t equal. Those who earned less money during their careers will have less saved than high earners, and as a result, will need to replace a larger proportion of their pre-retirement income.

“Your salary plays a big role in determining what percentage of your income you will need to replace in retirement,” Fidelity wrote in its most recent Viewpoints. “People with higher incomes tend to spend a small portion of their income during their working years, and that means a lower income replacement goal in percentage terms to maintain their lifestyle in retirement.”

According to Fidelity, a person who makes $50,000 per year would need savings and Social Security to replace approximately 80% of his income in retirement. An individual earning $200,000, however, could get by in retirement by replacing just 60%.

Social Security plays a less significant role in the retirement plans of higher-earning workers. Consider the table below:

According to Fidelity, a retiree who made $50,000 per year would receive 35% of that income via Social Security. But a high-earning individual who made $300,000 per year would only see 11% of his income replaced by Social Security benefits. While higher-earning individuals don’t need to replace as much of their pre-retirement income, retirement savings plays a more important role for these types of retirees. 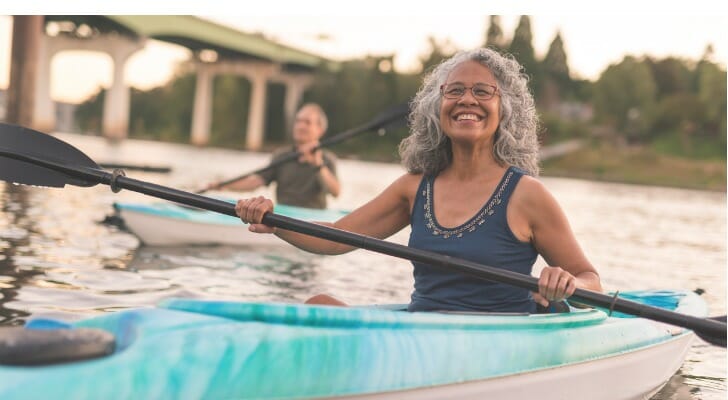 Fidelity’s 10x rule of thumb is a nifty guideline to follow as you save for retirement over the course of many decades. But when retirement arrives, Fidelity recommends that your savings should cover 45% of your income needs, with Social Security covering the rest. As a result, the average retiree will need to replace between 55% and 80% of his pre-retirement, pretax income to maintain his current lifestyle.