When Does a Postnuptial Agreement Make Sense? 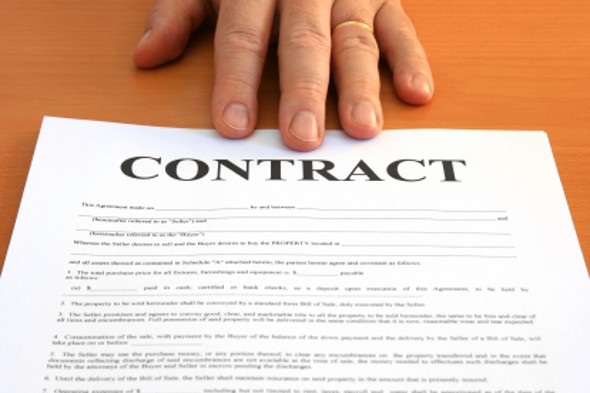 One of the trickier issues that goes along with tying the knot is figuring out how to manage your finances. Some couples prefer to keep things separate while others are comfortable pooling all of their resources. A prenup may be necessary when one or both parties have financial interests they want to protect, such as a business or an inheritance. If you get hitched without one, you still have the option of signing a postnuptial agreement after the fact.

A postnup is a legal contract that you and your spouse draw up to specify how your assets would be divided if you were to separate or divorce. This would include property or other assets you acquired individually, both before and after saying your vows, as well as any assets you own jointly. You can also use a postnuptial agreement to spell out whether spousal or child support will be paid, who will be responsible for paying it, the amount and how long it will be paid. If you’ve incurred any debts, either on your own or together, you can decide who’s going to be on the hook for repaying them if you decide to part ways.

Advantages of a Postnup

The most obvious benefit to entering into a postnuptial agreement with your spouse is that it ensures both of your interests are protected in case the relationship goes south. Divorces can expensive and contentious, especially when both parties can’t seem to agree on who gets what but having a postnup takes a lot of the stress out of the process. While some might argue that signing a postnuptial dooms your marriage, it can actually provide both of you with some peace of mind if you’re having trouble seeing eye to eye on certain money issues.

Creating a postnuptial agreement tends to be a costly affair since it’s usually recommended that each side hire their own attorney. It’s also common to bring in a third neutral attorney to look it over and make sure everything’s kosher. If you don’t have a lot of assets, it may be difficult to justify the expense but there are a few situations where the cost may be worth it.

Stay-at-home moms and dads, for example, may benefit from having one if they quit a lucrative career to take care of children full-time. If the spouse who’s the sole breadwinner decides the marriage isn’t working anymore, the nonworking spouse is often left in a major lurch when they suddenly become a single parent. Getting a postnup can give you some peace of mind and provide you with a financial cushion to fall back on if things don’t work out.

A postnuptial agreement may also be wise in situations where once spouse’s income or assets increase dramatically during the marriage. It’s not uncommon for couples to set one up when one spouse is on the receiving end of a large inheritance. If you and your spouse own a business together or you’re starting up a business on the side, that’s another reason to consider a postnup. Not only does it protect your individual assets from liabilities associated with the business but it shelters your interests if your personal relationship takes a turn for the worst.

Entering into a postnuptial agreement can give you an enhanced sense of security but it’s not a rock-solid guarantee that you’ll get everything you think you’re entitled to. If your spouse decides to challenge the validity or terms of the postnup, you may still end up battling in court and dishing out thousands of dollars in attorneys’ fees. You also shouldn’t look at a postnup as a magic wand for waving away marital problems. While it can eliminate some of the arguments about money, it doesn’t necessarily address other issues that may be causing cracks in your marital foundation.