What Is the Consumer Financial Protection Bureau (CFPB)? 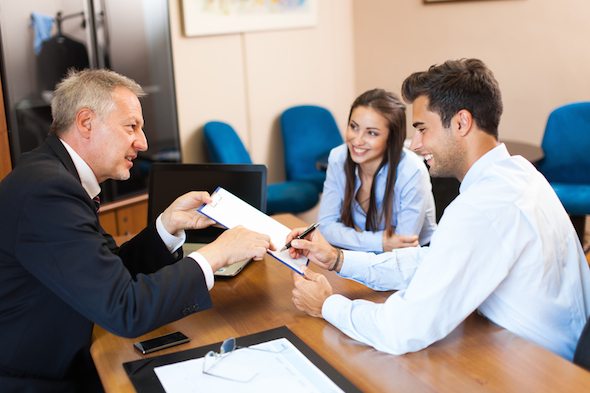 The Consumer Financial Protection Bureau (CFPB) is not well-known to many people. It’s a relatively new government organization that’s part of the Federal Reserve. The CFPB was created after the financial crisis of 2008 to protect consumers – hence the name. Before the CFPB was created, the responsibility to protect consumers was divvied up among several government agencies. But consumer protection is the CFPB’s primary focus.

When the CFPB Was Established

In summer 2010, Congress passed the Dodd-Frank Wall Street Reform and Consumer Protection Act (also known as the Dodd-Frank Act). The creation of the CFPB was part of that bill. Title X of Dodd-Frank established the CFPB as a division of the Federal Reserve.

The CFPB ensures that federal consumer financial laws are enforced consistently. Their goal is to make sure that consumers can access markets for financial products and that these markets are fair, transparent and competitive.

The CFPB took over all of the consumer financial protection responsibilities of other government organizations in July 2011.

How the CFPB Is Run and What It Does 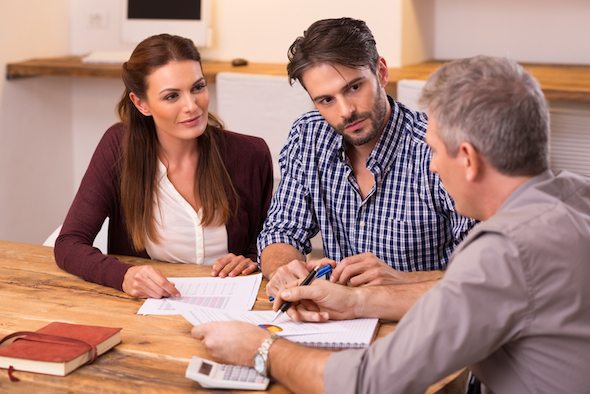 The CFPB has a director who is appointed by the president and confirmed by the Senate. The director – currently former Ohio Attorney General and Ohio State Treasurer Richard Cordray – serves a five-year term. He or she runs the three central units within the bureau. Those three units are research, community affairs and collecting and tracking complaints.

The Authority of the CFPB 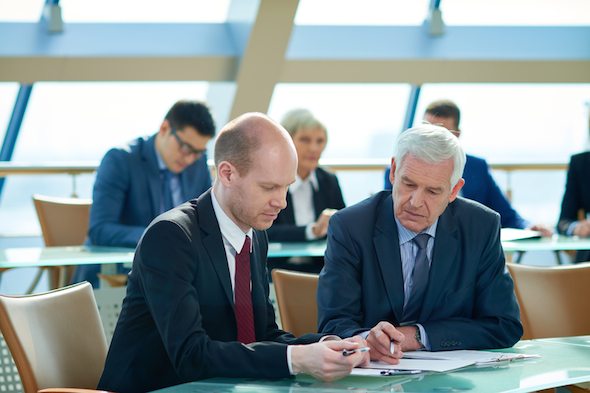 The CFPB was essentially given the authority that other government agencies formerly had to protect consumers. The CFPB can administer, enforce and implement federal consumer financial laws. With that authority comes the power to make rules, issue orders and issue guidance to financial institutions.

However, the Financial Oversight Council (FSOC) can keep the CFPB from implementing their regulations if the FSOC feels that the regulation may put the banking industry or the financial stability of the United States at risk.

The CFPB also has the authority to engage in investigations and take people who violate federal consumer financial laws to court. In addition, the CFPB has exclusive authority to enforce federal consumer laws that pertain to non-depository covered persons. The CFPB also has exclusive consumer protection law authority over insured depository institutions or insured thrifts that are worth more than ten billion dollars.

The CFPB may be a relatively new government agency, but for the most part it combines old functions of other government agencies. Its goals are to educate American consumers so that they become financially literate and to make sure that corporations are clear with consumers.