Should You and Your Spouse Have Similar Financial Views? 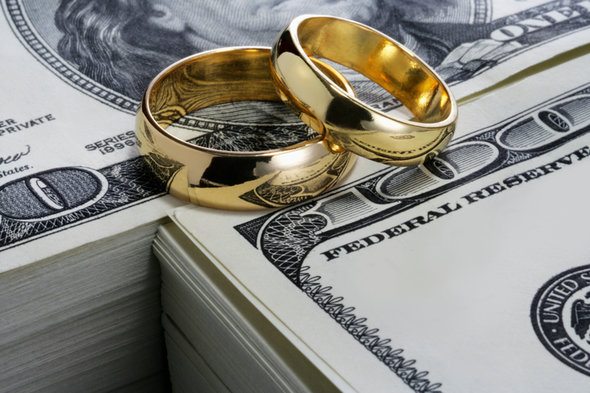 Having enough money isn’t a necessity for a successful relationship, but it sure makes things easier. You would think that if you have more money, there’d be less to argue about, right? But no matter how much money you have, there’s one thing that’s even more important: how you and your spouse feel about money.

Studies have shown that arguing about money is one of the top predictors of divorce for both men and women. You might think that things like kids, sex or work would be the number one type of strife with your spouse, but it’s actually money.

There are lots of different ways to look at money, but generally you have the savers, the spenders and the investors. Sometimes you’ll get a person who is a combination of two, but never all three.

Really, what it comes down to is, some people like to spend, and other people like to save. It’s not impossible to do both, but there’s a reason why personal finance gurus say, “Instead of making more, try spending less.”

Not Everyone’s Cut Out to be a Saver 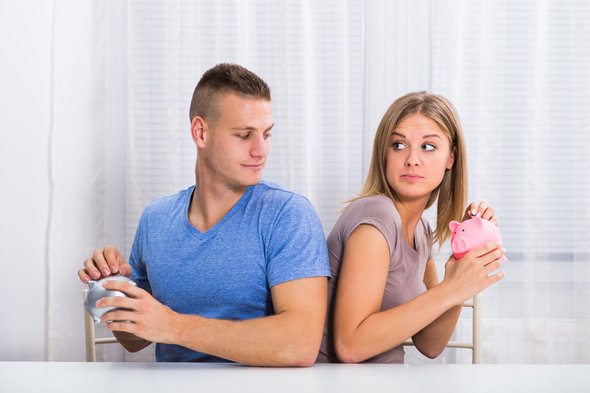 Saving money is tough, there’s no way around it. It’s hard to pass up that Spring Break trip with your friends so that you can save for retirement. It’s a lot easier to give into peer and societal pressure and go live it up instead of staying at home and finding other ways to have fun. We are a nation of instant gratification, though, and it shows in our finances.

Normally, it takes a savings or investing epiphany before someone really buckles down and becomes a saver. A lot of people have their ‘epiphany’ the first time they play around with a retirement calculator and discover compounding interest, but others might not have their epiphany until much later on in life. Savers know that eventually you’re going to have to start saving some money, so why not start now and let the markets do most of the work for you?

Saving and spending are like oil and vinegar. They don’t mix well but they can provide for an amazing life (or taste) if you mix them in the right proportions. The reason why it’s so difficult for people on different financial wavelengths to co-exist is that they’re really working against each other. If one person is spending a lot while the other is saving a lot they’re not making any headway.

Obviously the saver spouse is going to resent the spender and the spender spouse will wonder why the saver doesn’t just live a little. In other areas of relationships it may be okay to be on opposite ends of the spectrum: we’ve all heard that opposites attract, right? But when it comes to money, couples need to be on the same page.  They don’t have to share the exact same views, but a general similarity (at least of long term goals) will be a big help to the relationship. 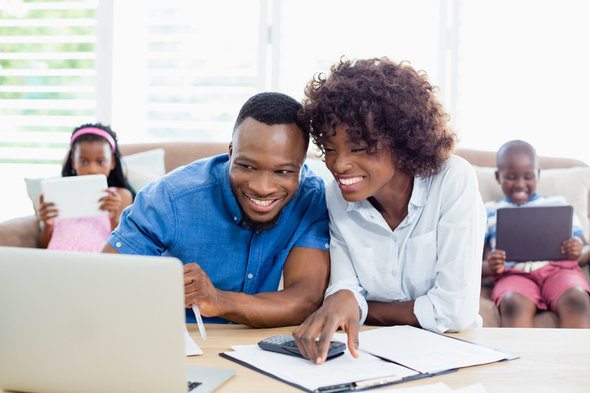 Some people like to think that managing finances can be a one person job or you only need one saver in the family to be successful. But according to the book The Millionaire Next Door, the spouses of millionaires are generally more frugal than their counterparts. Just think about what it takes to become a millionaire and now imagine that your spouse is even more frugal than yourself, and you’ll quickly see that managing money is a team effort. It won’t work if you and your spouse don’t think alike when it comes to your finances.