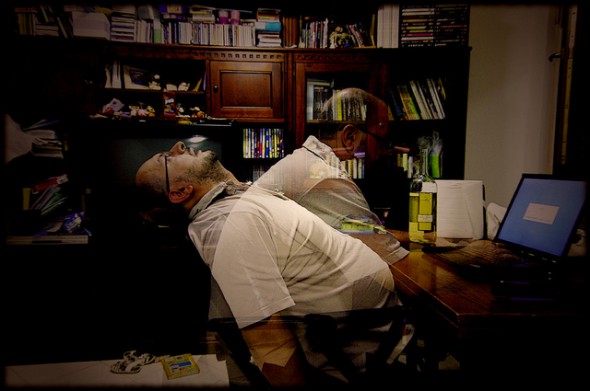 It’s clear that debt can impact your credit score. There are few things that cause more stress than the looming specter of debt.  Even when you are meeting monthly payments and staying afloat, that silent ball and chain still drags behind you, clinking now and then to remind you that you are not really free. It seems logical to assume that the psychological burden debt carries could adversely affect one’s mental health.  I did a little investigating to find some hard numbers on this phenomenon and see what science has to say about the relationship between debt and mental health.

As it turns out, there is a fair amount of data available about the way debt affects mental health. StepChange, a United Kingdom-based charity, recently published the results of a 2012 study on the mental health strain of debt.  StepChange representative Delroy Corinaldi reports in Britain’s Daily Express: “Our findings [emphasize] the link between debt and mental health problems…Debt and mental illness can have a debilitating effect on people’s lives.”  Looking a little deeper, let us find a few specific examples of debt’s effect on mental health.

A study from the European Journal of Public Health reports that people carrying debt were three times more likely to have common mental disorders than the debt-free population.  Considering the aggressive tactics used by some debt collectors, it is not surprising that debt seems to indicate an increased likelihood of mental disorders.

Higher likelihood of mental health issues regardless of type of debt

The same European Journal of Public Health study reports that the type of debt – be it mortgage, student loan, credit card, healthcare, or other debt – did not affect one’s likelihood of having mental health struggles.  This one was surprising to me; I would expect the strain of high credit card debt or falling behind on one’s mortgage to be more straining to mental health than long-term student loan debt.  However, this study indicates that the same effects are there regardless of type of debt.

Debt, stress, and your mental health 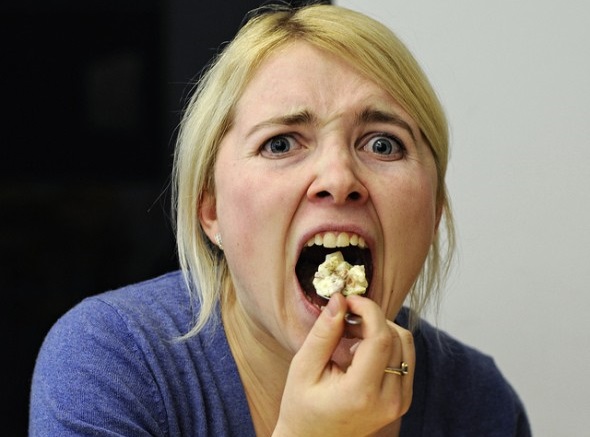 According to a poll conducted by the Associated Press and AOL and reported by NBC News, among respondents identifying as having high debt stress, 29 percent experienced severe anxiety and 23 percent reported severe depression.  Among the most common stress-related medical issues are ulcers, migraine headaches, anxiety attacks, and depression.  All of these physical and mental symptoms can be caused or exacerbated by stressors, of which debt is a powerful one. It seems clear that these specific mental health issues are strongly related to the stress of carrying debt.

If you are struggling with debt and are concerned about its potential effect on your mental health, there are a few things you can do to protect yourself and preserve your psychological wellness.  A Denver Post article on managing the mental strain of financial debt includes useful tips to keep in mind so that you do not let your financial worries consume your life.

Among the best advice from the several mental health experts consulted in the piece is the simple reminder that seems to be the first line of defense for any of life’s many stresses: breathe.  Taking a few deep breaths and taking a moment to put everything in perspective can sometimes to wonders; this technique is less expensive and complicated than going through the process of working with doctors, insurance companies, and prescription drugs to help manage stress.