3 Bad Money Habits That Are Keeping You Broke 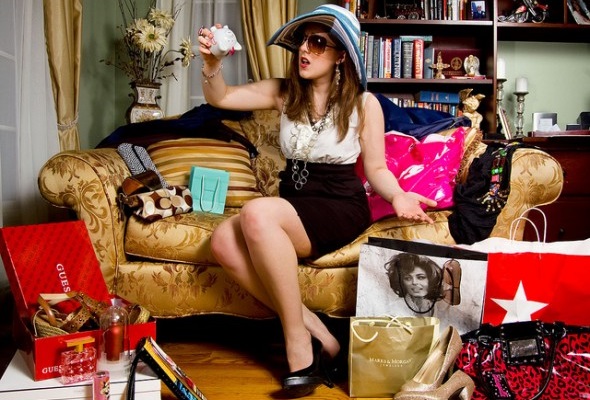 Most people have at least one bad habit. While some are relatively harmless, others can have a negative impact on your health or your life. When bad habits spill over to your finances, it can make getting ahead a major challenge. Learning how to break these bad money habits can help you get your finances back on track so you don’t end up in the poor house. We’ve got the 3 bad money habits that are keeping you broke.

Bad Habit #1: Not Making a Budget 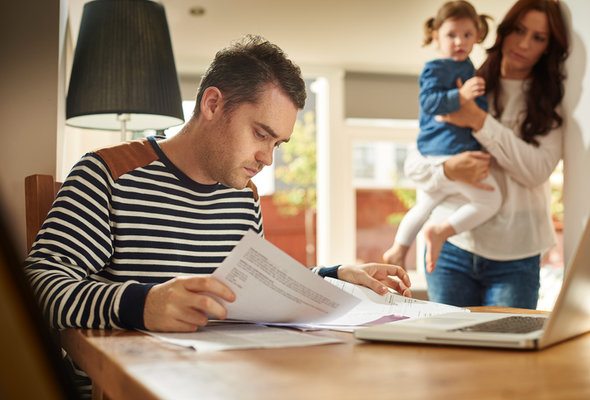 Making a monthly budget is simple enough. You start by making a list of all your expenses. Include your fixed expenses like rent or utilities, and variable expenses, like groceries and gas. It’s important to be as thorough as possible so you know exactly what you have to pay out. Once you’ve added it all up, you need to figure out how much money you’ll have coming in.

If you’ve got more going out than coming in, it means you’re overspending somewhere and you need to look for ways to cut back. Tracking your spending on a daily basis is a great way to keep up with your cash and get a clear idea of where your money’s going. If you’re tired of being broke, the first step is to plug the money leaks and get your spending under control.

If you don’t have a budget and you’re overspending each month, it’s likely that you’re relying on credit cards to close the gap. While credit cards can be a useful tool for building your credit history and earning rewards, you have to know how to use them wisely. Carrying around a load of high interest debt and only paying the minimum each month is a major roadblock to financial freedom.

Let’s say you owe a balance of $2,500 on a credit card with an APR of 17 percent. If you just pay the minimum of $50 a month, it’ll take you seven years to pay it off. Plus you’ll shell out nearly $2,000 in interest in the process. If you’ve got multiple cards with big balances, you’re basically sentencing yourself to a life in debt if you’re not actively trying to pay it down.

Taking out payday loans to cover your expenses each month is another bad financial habit that can leave you broke. These loans can carry astronomically high interest rates and if you’re constantly rolling your payday loan over, you’re only digging yourself into an even deeper debt hole.

Bad Habit #3: Not Saving for a Rainy Day 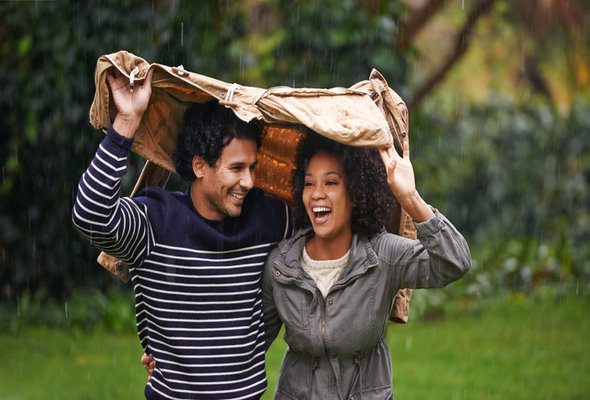 If you’re not keeping a budget and you’ve racked up thousands of dollars in credit card debt, chances are good that you’re also not saving any money. If you’re not saving, then you have to lean on your credit cards or take out a loan when a financial emergency strikes. Having at least three to six months of expenses saved up can go a long way if you lose your job or your car breaks.

Building the savings habit takes time. But every penny you’re able to put away counts. Even if you’re only able to save $25 a week, that adds up to $1,300 a year which can be a nice safety net when an unexpected expense comes up.

Once you get the ball rolling on building up an emergency fund, you need to look at the bigger picture when it comes to saving for the future. If you’re not stashing away money for retirement, you can’t afford to wait to get started. Whether you’re putting money into your employer’s retirement plan or contributing a little bit each month to an IRA, you need to make sure you’re building your nest egg.

There are lots of ways you could be sabotaging yourself financially but these are some of the worst money habits you want to avoid. If you’re tired of being broke, it may be time to take a closer look at what money missteps you could be making. Then stop!