What Is the Cost of Living in Tennessee? 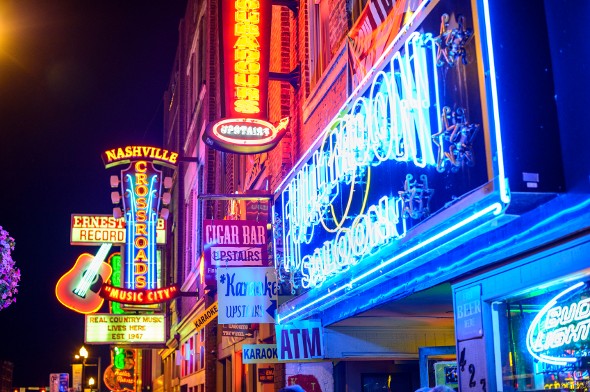 Tennessee is packed with a country and blues culture that’s centered around Nashville and Memphis. When it comes to the cost of living in the state, most costs are below the national average but home prices can be high, depending on where you live. Residents also spend more than the national average on utilities. If you’re planning a move soon then you can work with a financial advisor to properly prepare your finances.

The average rent for an apartment in Tennessee is $1,730. A two-bedroom home in Nashville averages out to be $1,510 and a one-bedroom’s average is $1,341, according to a study by Apartment List.

According to the U.S. Energy Information Administration (EIA), the average monthly energy bill in Tennessee is $123.30, which is slightly above the national average. Numbeo.com data shows what the average monthly utility bills for a 915 square-foot apartment cost in Tennessee’s largest cities. In Nashville, residents can expect to pay $159.32, while $145.29. For comparison, the national average is $151.96. 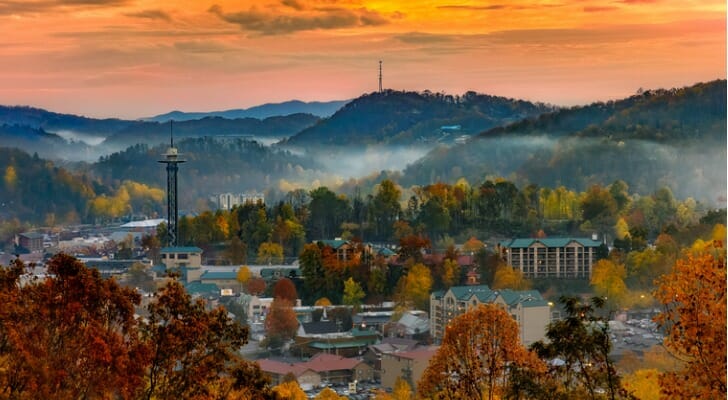 In much of Tennessee, healthcare costs come out right around the national average. According to a  study by the Health Care Cost Institute, prices in the Nashville metro area sit at 7% above the U.S. median, whereas the Chattanooga metro area is 4% below that mark. The major outlier in the state is Knoxville, which boasts prices 16% less than the national median.

Want to pursue higher education in Tennessee, for yourself or your child? The highly ranked Vanderbilt University estimates its tuition and fees to total $84,412. That doesn’t even include the $934 First Year Experience Fee.

If you fear student loans, there are less expensive options in the Volunteer State. For example, there’s the University of Tennessee Knoxville, where in-state tuition is $13,224 for 2018-2019, compared to $31,664 for out-of-state students.

There is no state income tax in Tennessee. Tennessee’s sales tax ranges from 8.5% to 9.75%, depending on the county in which you’re shopping. So although the base state sales tax is 7%, counties impose extra rates that range from 1.5% to 2.75%. 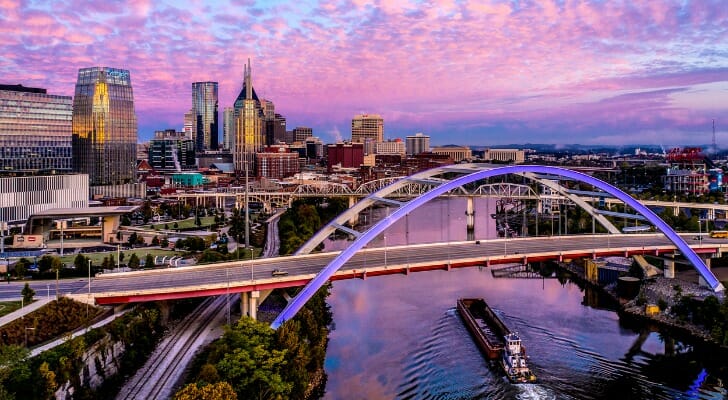 Tennessee has plenty of attractions to keep tourists and residents happy. For one thing, there’s Graceland, Elvis Presley’s home. A ticket to Graceland will cost you $41 for the cheapest option.

Tennessee also has options for nature lovers. Admission to Great Smoky Mountains National Park is free. If you want to camp in the park, you’ll pay between $14 and $23 per night. Admission to the National Civil Rights Museum in Memphis is $15 for adults. The Hunter Museum of American Art in Chattanooga and the Frist Center for Visual Arts in Nashville are also $15.

Tennessee has traditionally been one of the more affordable states in the U.S. to live in across the board but the real estate costs have increased dramatically over the past several years. College tuition hasn’t increased much recently and there is no state income tax. All things considered it could be a great place to live but you should plan ahead and take all costs into account.

Tips for Planning Your Finances