Raising a Family in Los Angeles 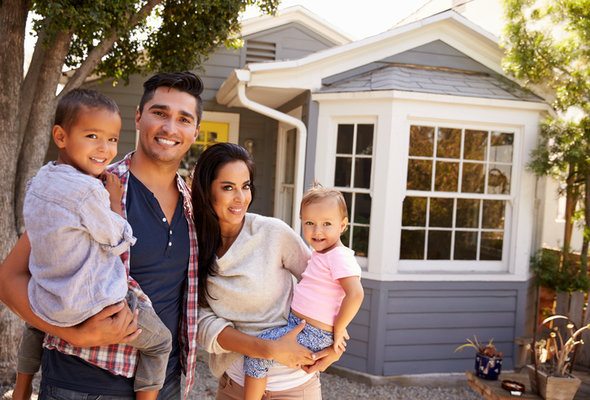 Raising a family in this country isn’t cheap. According to the USDA, the average cost to raise a child is $233,610. That includes food, shelter and other necessities. It doesn’t include the cost of college or private school. These costs can be even higher in a city like Los Angeles. 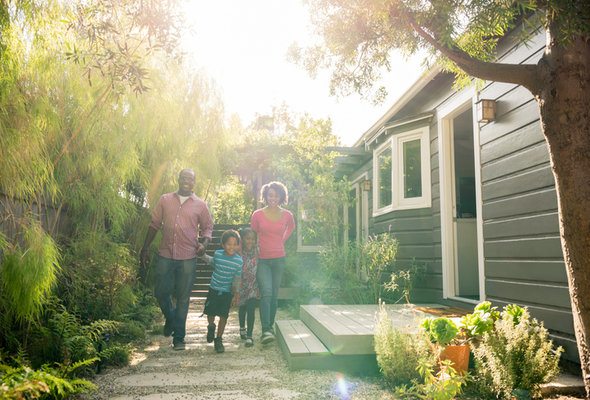 If you live in Los Angeles County, your kids don’t necessarily go to their neighborhood school. You can also try to enroll them in a different school such as a magnet or charter school. Your first step will be to identify your child’s resident school. You can then read about the school and, if you deem it necessary, read about other choices available to your child.

Some people who are considering starting families (or moving with a family) like to know about the crime rates in the cities they’re considering. Crime was up for the third straight year in Los Angeles as of 2016. 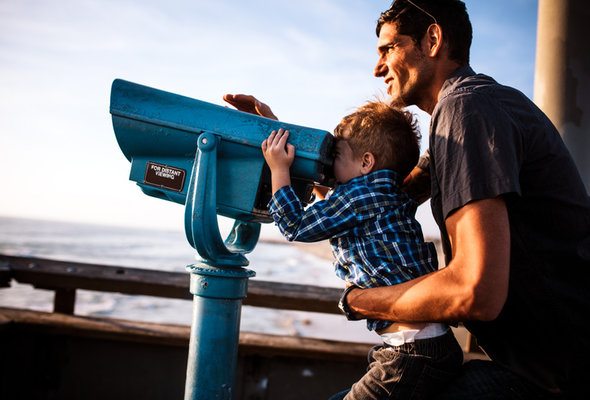 When looking for a great city to raise a family there are lots of factors that can go into a decision. Some people want to be near relatives or other support systems. Others base their decision on the job opportunities available to them, or the cost of living. Though Los Angeles is an expensive city, it has a lot to offer families.