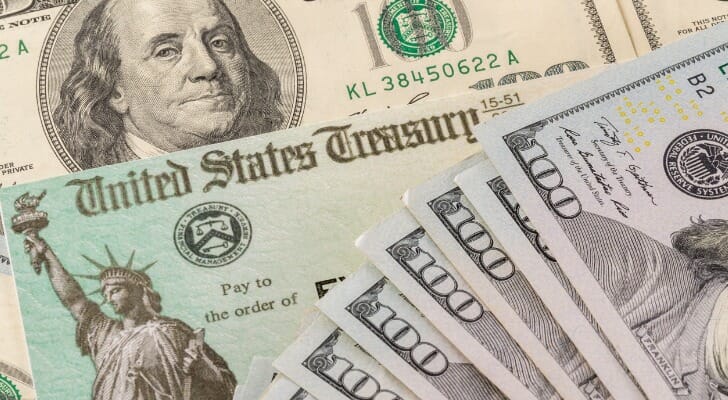 Fixed-income securities play an important role within individual investment portfolios and the economy at large. But like other securities, fixed-income instruments come in a myriad of variations, from short-term Treasury bills that only pay interest when the bill matures, to long-term Treasury bonds, whose investors receive interest twice yearly. Below, we’ll specifically examine the similarities and differences between Treasury bills, Treasury bonds and other types of bonds. If you’re interested in investing in fixed-income securities, a financial advisor can help you build a balanced portfolio.

Like their name suggests, Treasury bills and Treasury bonds are debt instruments issued by the U.S. Department of the Treasury to help fund the operations of the federal government. Since they are backed by the “full faith and credit” of the government, both are extremely low-risk investments known for their relative safety. However, that security comes at a cost for investors. The returns offered by “T-bills” and “T-bonds” often fall well short of the returns of stocks and mutual funds.

The key difference between the two is the amount of time it takes for each to mature. While Treasury bonds are considered long-term debt securities, maturing 30 years after they are sold, Treasury bills are short-term securities that mature within a year and pay less interest than T-bonds. In fact, the maturity period of T-bills can be as short as four weeks.

The other primary difference between T-bills and T-bonds is how interest is paid. A T-bill pays out interest only when it matures. When an investor purchases a T-bill, they’ll pay a discounted rate and later collect the full face value of the bill when it reaches maturity.  Treasury bonds work differently, paying out interest to investors twice a year until reaching maturity.

But T-bills and T-bonds share a plethora of similarities. Both are initially purchased at auction, either on the TreasuryDirect platform or through a bank or broker. Both can also be bought and sold on secondary markets. The minimum purchase of either kind of security is $100 and both are sold in increments of $100. 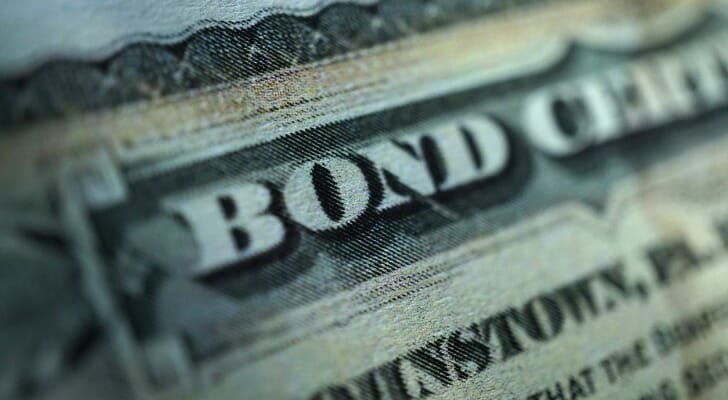 The two most common varieties of savings bonds are Series I and Series EE bonds. Interest accrues monthly and compounds semiannually for both kinds of savings bonds. Like T-bills, you collect your interest when the bond matures. While Series EE bonds are sold at a discount (half face value) and earn interest for 30 years, they double in value after 20 years. Series I bonds also earn interest (fixed interest and inflation-adjusted interest) for 30 years.

Other Types of Bonds

Like governments, corporations also look to bonds as a means to raise capital. Corporate bonds can pay out interest at fixed or variable rates, or exclusively on their final maturity date. Unlike the federal government, corporations must work with investment banks or other financial institutions to get their bonds onto primary or secondary markets. 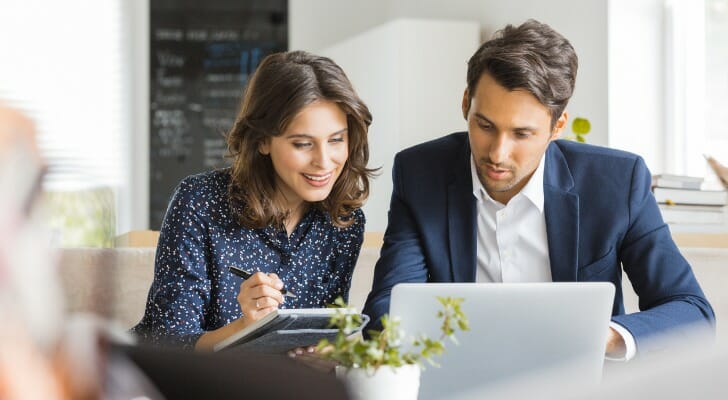