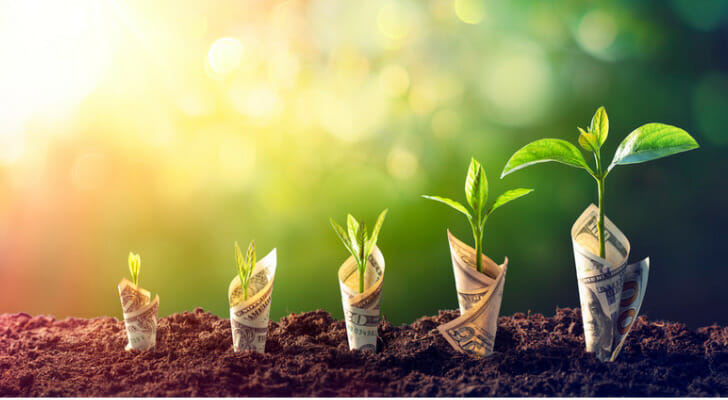 With Apple set to release a new generation of sleek products — including the iPhone 14, new smartwatches and updated AirPods — investors are excited about the pop the AAPL stock might see amid the fanfare. A perennial tech juggernaut known for its innovative consumer tech and strategic branding, Apple has long been an investor darling that has left those folks who did not buy the stock earlier licking the wounds of regret.

Investing, of course, is all about looking forward rather than back. And past performance, naturally, does not ensure future results. But for those evaluating just how robust their return in Apple would have been, let’s examine Apple has fared over the past five years, and where you’d be now if you’d invested then.

For more help with investing, including evaluating stocks based on past performance, consider working with a financial advisor.

Apple is a tech company based in Cupertino, California. It was founded by Steve Jobs, Steve Wozniak and Ronald Wayne in 1976 and incorporated by Jobs and Wozniak the following year. Jobs led the company for many years in two different stints as CEO. Jobs died in 2011, and the firm has been led by CEO Tim Cook since 2011.

Apple makes hardware and the proprietary software that runs its machines. Some of Apple’s most popular products include the iPhone (a smartphone), the iPad (a tablet), the iMac (a desktop computer) and the MacBook (a laptop computer). As noted above, Apple also makes the operating systems that run these products. Additionally, Apple offers cross platform services like Apple Music and Apple TV+.

The company went public 1980 and is traded on the Nasdaq. It is part of four major market indexes: the Nasdaq 100, the Dow Jones Industrial Average, the S&P 500 and the S&P 100.

The market cap for Apple sits at $2.48 trillion.

Where Would You Be If You’d Invested $1,000 in Apple Five Years Ago? 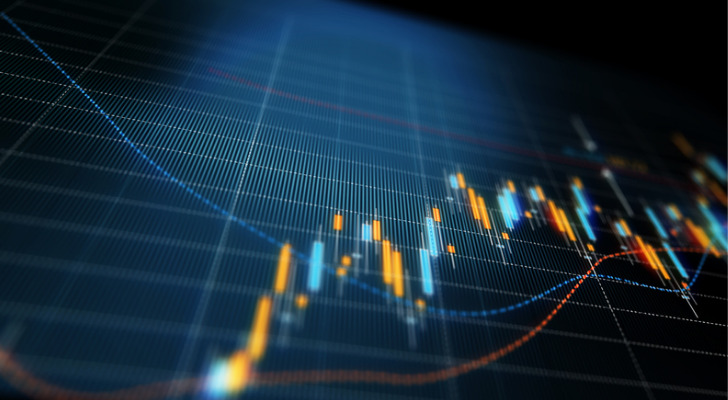 No matter what is written in this section, you can’t go back to the heady days of 2017 and invest in Apple. You can, though, make a plan for how you’ll invest over the next five years, and this could give you a sense of what is possible.

How to Invest in Apple

If you want to invest in Apple, the simplest way is to do it yourself. Create an online brokerage account and buy as many shares of Apple as you want. You may be charged a transaction fee, depending on the service you use.

Another good option is to find a mutual fund or exchange-traded fund that includes Apple in its basket of investments. This could be an actively managed fund, but with Apple included in so many indexes, an index fund is a good option. For instance, a passively managed mutual fund that tracks the Dow Jones Industrial Average will be invested in Apple, as Apple is a component stock of the index.

Finally, you could work with a financial advisor and tell this expert you want to be invested in Apple. Your advisor will make the purchase for you (possibly through a third party broker) and help you build an overall financial plan around your desire to invest in Apple. 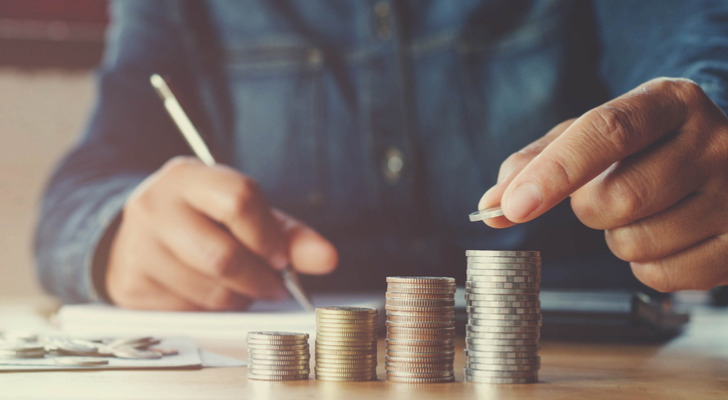 If you’d invested $1,000 in Apple in September 2017, you’d have around $3,900 by September 2022. You could have had even more — nearly $4,600 — if you’d sold at the stock’s peak over the past five years, though. To invest in Apple now, you can create a brokerage account, invest in a fund which includes Apple, or work with a financial advisor.