You Need These 3 Investments in Your Portfolio: The UN Climate Summit Shows Why 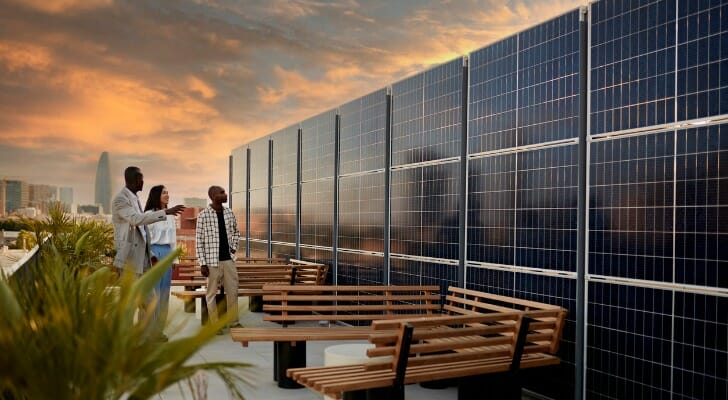 The eyes of the world are on Glasgow, Scotland, where nearly every nation on Earth is participating in the United Nations Climate Change Conference. While the COVID-19 pandemic postponed last year’s COP26 summit, this year’s conference marks a pivotal moment in the fight to limit the effects of climate change — and there could be impacts for investors as well.

While it remains to be seen whether world governments will rise to meet these challenges, investors should consider the potential benefits of sustainable investing as the race to net zero emissions continues. JP Morgan notes that clean energy, electric vehicles and semiconductors may be the keys to the sustainable future envisioned by the Paris Agreement, and as a result, could have a place in your portfolio.

For the first time since the signing of Paris Climate Agreement in 2015, countries must update their emission reduction targets to limit global warming to 1.5 degrees Celsius by 2100 compared to pre-industrial levels. To slow the rising temperature of the planet, the world must cut carbon emissions in half over the next decade and reach net zero emissions by 2050.

“There’s no more time to hang back or sit on the fence or argue amongst ourselves. This is the challenge of our collective lifetimes,” President Biden said Monday in Glasgow. “Everyday we delay, the cost of inaction increases.”

Keys to a Greener Future 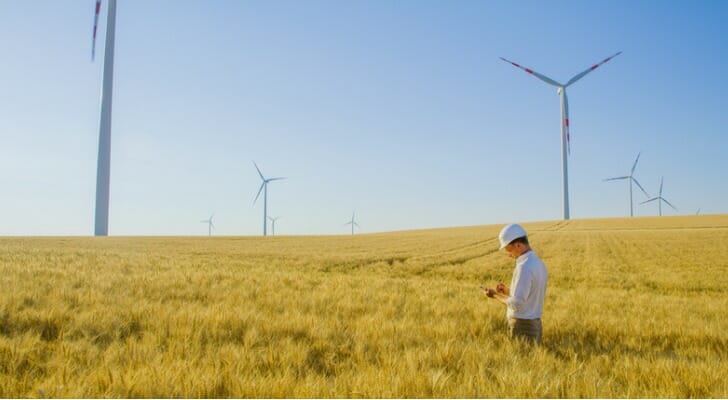 Sitara Sundar, Patricia Behling and Ian Schaeffer of JP Morgan write that clean energy is one particular industry sector that stands to benefit from the international push for net zero. Renewable energy costs, which were once “prohibitively high to adopt on a mass scale,” have declined in recent years. Solar energy costs have dropped 80% over the last decade, while wind power is now 45% cheaper.

“Given the technological innovation in the space, it is expected to be more cost-effective to build new energy capacity with solar PV (photovoltaic, or solar panels) or wind turbines than to continue using existing coal plants,” they wrote.

The renewable energy space could see a boom in coming years. The International Energy Agency (IEA) says global renewable capacity will need to quadruple by 2030 for the world to maintain a pathway to net zero. Meanwhile, the adoption of electric vehicles must also happen swiftly, according to the IEA. Electric vehicles will need to account for more than 60% of global car sales by 2030 to achieve net zero by the midpoint of the century. Currently, electric vehicles comprise only 5% of new global car sales, according to JP Morgan.

The development of carbon removal technology is also needed to reach net zero. While the technology, which captures carbon from the atmosphere and stores it, is complex and capital-intensive, it may play a larger role in investment portfolios. “Nevertheless, the opportunity set is huge and as the technology matures, costs should come down and investment opportunities should become easier to access,” Sundar, Behling and Schaeffer wrote.

“Next-generation vehicles will not only be electric, but will also become more and more autonomous. Fully autonomous or semi-autonomous vehicles will require much larger – and more sophisticated – semiconductor content than traditional cars thanks to the army of cameras and sensors needed for the car to drive itself,” Sundar, Behling and Schaeffer wrote.

“As many investors turn their focus toward COP26 … keep in mind the essential tools such as semiconductors that will be needed to achieve almost any environmental goal put forth by policymakers,” they added.

How to Capitalize on the Net Zero Push 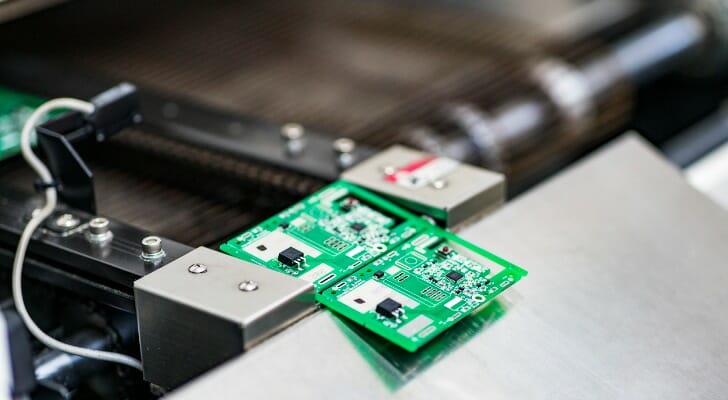 Whether it’s renewable energy, electric vehicles, semiconductors or all three, investors have a number of ways to make their portfolios greener in 2021.

Of course, you can invest directly in companies that produce or deal in any of these technologies by purchasing shares of their stock. However, as socially  responsible investing (SRI) has continued to rise in popularity, sustainable mutual funds and exchange-traded funds are attracting more and more capital. In 2020, the flows into sustainable open-end funds and ETFs were more than $51 billion, nearly 10 times as much as 2018, according to Morningstar.

Investors can also target funds that specifically invest in segments of the green economy, like electric vehicles or semiconductors. For example, the iShares Electric Vehicles and Driving Technology UCITS ETF looks to track the performance of “developed and emerging market companies that focus on electric vehicles and driving technologies,” according to iShares. Meanwhile, the Fidelity Select Semiconductors Portfolio (FSELX) invests in companies that design, manufacture or sell electronic components, including semiconductors.

For the first time since the Paris Climate Agreement was signed in 2015, world leaders are meeting to revise their targets for carbon emission reductions. The goal is to limit global temperature rise to 1.5 degrees Celsius compared to pre-industrial levels. To do so, the world will need to cut emissions in half by 2030 and eliminate them by 2050. Investors may be wondering how to make their portfolios greener, not just to do their part in the fight against climate change, but to capitalize on future innovations as the world strives to achieve net zero. JP Morgan strategists write that clean energy, electric cars and semiconductors could all play significant roles in a more sustainable future.