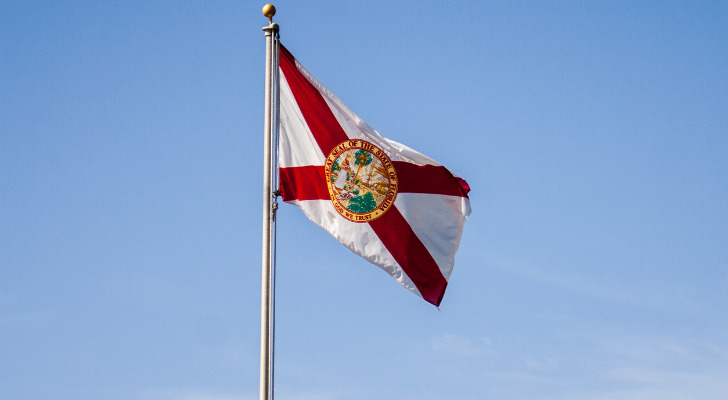 The goal of an investment — whether you place your money in stocks, a business or real estate — is generally to end up with more money than you started with. When you earn enough money from investments, you’ll have to start thinking about the tax implications of them. These come in the form of capital gains taxes. While the federal capital gains tax is the one most often discussed in the media and by politicians, states can also levy a capital gains tax. However, in concert with its nonexistent income tax, Florida does not charge state capital gains taxes. Despite this, it’s important to plan for taxes with your investments, which a financial advisor can help you with.

What Is the Capital Gains Tax?

The capital gains tax is a tax on money earned from investments rather than from wages or salary, which are generally subject to income tax. Capital gains are treated differently based on how much time transpired between the investor’s purchase and sale of the asset.

Short-term capital gains taxes apply to returns made from investments that were held for less than a year. These taxes are generally higher, and, at the federal level, are taxed as if they were regular income.

Long-term capital gains, on the other hand, are taxed at either 0%, 15% of 20%. The rate you receive will depending on your total gains earned. The schedule goes as follows:

President Joe Biden has proposed raising capital gains taxes on top earners to 39.6%, essentially taxing it as regular income. As of this writing, it remains to be seen if this proposal will become law. 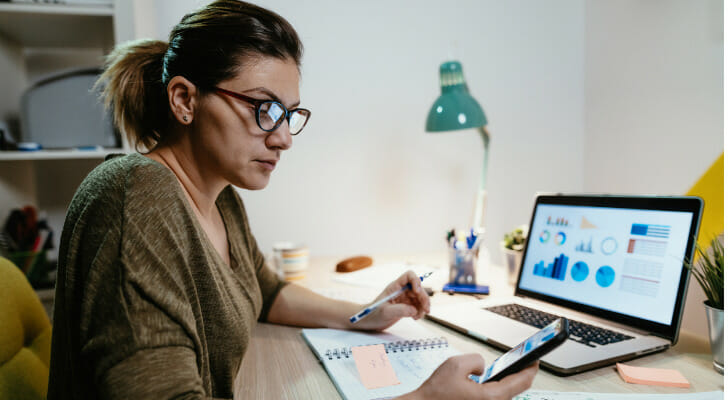 Florida has a well-earned reputation as a haven of low taxes. As mentioned above, there is no state income tax, which means retirement income is also not taxed. That, and Florida’s tropical climate, are why it’s the most popular retiree destination in the U.S.

Florida’s state sales tax is 6%, and with local sales tax ordinances, the total sales tax can climb as high as 8.5%. Property taxes in Florida have an average effective rate of 0.83%, in the middle of the pack nationally.

There is no estate tax or inheritance tax in Florida. 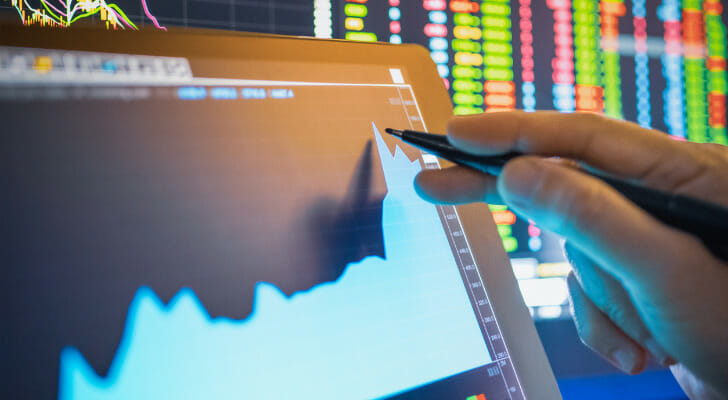