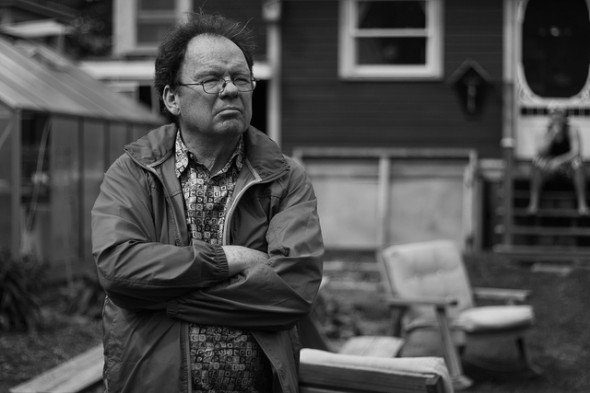 We’re not happy with our car insurance companies. We’re not angry with them either. We’re just not as thrilled with them as we were last year according to JD Power, the global marketing information services company. JD Power is the company most often mentioned at the end of car commercials when they tell us how much people love their Chevys or Fords or Chryslers.

The satisfaction survey giant reported in June of this year that overall satisfaction with auto insurance companies declined from an all time high in 2012. It is possible that last year’s record high satisfaction was an anomaly and consumers are just returning to a more level headed appreciation of their auto insurers. There is also the darker possibility that this is the start of a downward spiral for the auto insurance industry.

The facts are that even with this year’s decline customer satisfaction is still comparatively high when measured against the last 10 years. So what exactly does the survey measure:

Like baseball JD Power uses a 1,000 point scale to measure satisfaction and this past year overall satisfaction dropped 10 points to 794. Car insurance is not baseball but for perspective any major league hitter with a lifetime batting average of 300 is considered a hall of fame contender. Still even with the drop 2013 is the second highest level since the survey was started in 2000.

Scores dropped across all five criteria with the biggest hit being taken by price and policy which both dropped by 13 points. Jeremy Bowler, senior director of the global insurance practice at JD Power points out “In 2013, there is a sharp rise in the number of customers who have experienced premium increases”

This current round of rate increases may have really struck a cord with consumers just starting to recover from the economic malaise of the last few years. The year over year increase was for 2013 was quite a bit larger than 2012 when the average increase was $113. This year’s rate hike was $153 on average and may well have been more than customers were willing to bear without complaint.

Consumers express their displeasure in more than satisfaction surveys they vote with their feet and wallets. Insurers report a direct proportional relationship between price and customer loyalty. A scant 9% of customers will go elsewhere over a $50. increase but that figure doubles to 18% when the increase is between $51 and $100 and almost doubles again to 32% when the increase is $200. or more.

The study found that consumers are more tolerant of rate increases when insurers make an effort to communicate the reasons that a rate increase is necessary. Many customers are choosing to shop around for a new auto insurance provider when they feel their current insurer hasn’t made an effort to inform them of the increase prior to renewal. The shock of a rate increase delivered in a bill seems to be a bridge too far for some.

Customers who were notified by their insurance company of a rate increase prior to renewal their policy were more likely to consider other coverage options rather than just jumping ship to another company. In fact customers surveyed who received pre-notification and had the chance to discuss their options scored their providers 67 points higher than customers who discovered the increase in their renewal notice.

All About the Benjamins

When all five factors are taken into consideration price satisfaction scored the lowest at 716 points which is more than 100 points lower than the scores for interaction and claims. “Generally, customers typically have little understanding of how their rates are set by their insurer, or why prices may vary by sometimes hundreds of dollars between companies when they shop for multiple quotes,” said Bowler.

Many companies are trying to focus on explaining discounts to customers in an effort to improve consumer perception of value. Many are turning to a personalized approach in underwriting with the introduction of personal driving programs that tie policy holder rates directly to their own personal driving data characteristics in order to establish rates and discounts.