What Is a Pre-Existing Condition? 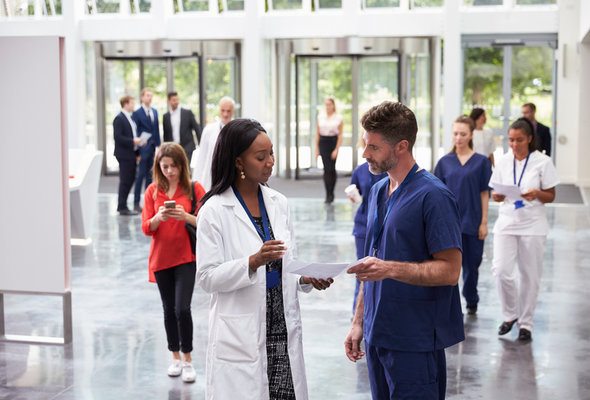 There’s no single list of agreed-upon conditions that counted as pre-existing conditions in the eyes of insurers. Also complicating matters is the fact that different insurers meant different things by “pre-existing.” Some insurers only counted conditions for which an individual had sought medical treatment. Other insurers counted conditions that manifested in symptoms before coverage began. In other words, the second type of insurer could deny your claims or terminate your coverage if they think you showed symptoms of a certain condition before your coverage began, even if you never sought treatment and didn’t know you had a medical condition.

If You Have a Pre-Existing Condition 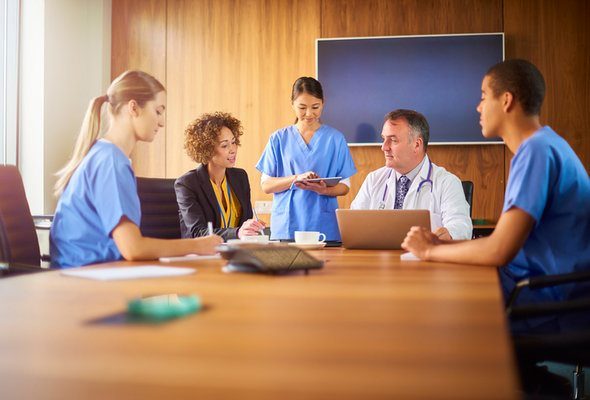 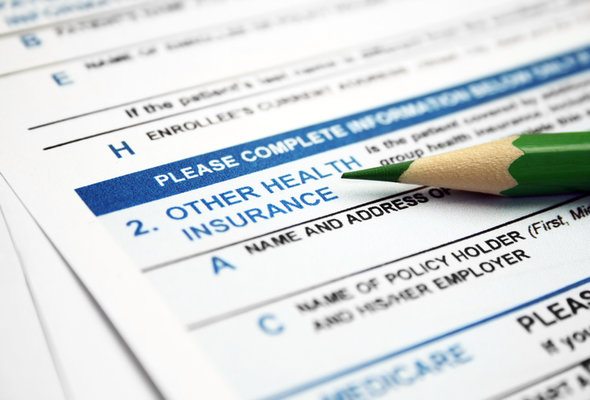 There’s a lot of uncertainty in the healthcare world at the moment. If you have a pre-existing condition, now is a good time to beef up your emergency fund so that if your healthcare or health insurance costs go up, you will have a financial cushion.