What Are High-Risk Pools? 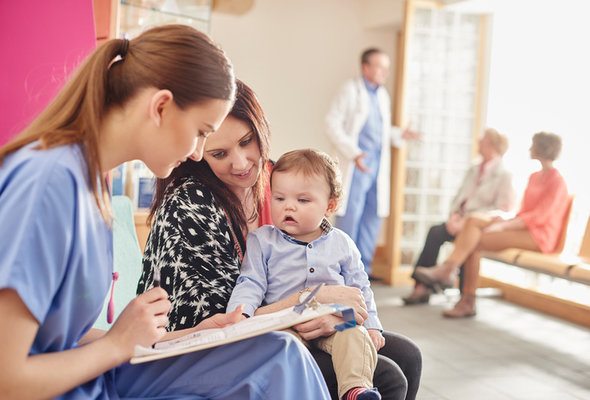 The Basics of High-Risk Pools

Republicans in Congress want to roll back the ACA mandate but know that the requirement to cover those with pre-existing conditions is popular. Therefore they’re considering high-risk pools as a way to prevent the spike in premiums that would occur if the mandate were removed.

House Speaker Paul Ryan’s draft of an outline for an ACA replacement includes a plan for “State Innovation Grants.” The plan describes the grants as “building on the purpose of high risk pools.” The grants would give states the option of establishing high-risk pools at the discretion of state governments.

The High Risks of High-Risk Pools

States have tried high-risk pools before. But they haven’t been attempted at a scale that provides full coverage to all residents with pre-existing conditions. Policy analysts are looking to states that tried high-risk pools to see how they affected premiums and coverage rates. The evidence is not encouraging.

Experts who examined the 35 state-level high-risk pools that existed before the ACA found that the pools were mostly a policy failure, judged by the standard of providing high-quality insurance that was affordable to the state and individuals. For state governments, the high-risk pools were expensive to administer and vulnerable to fluctuations in funding.

Another issue has to do with scale and cost. According to the Kaiser Family Foundation, there were 199,020 individuals enrolled in state high-risk pools as of December 31, 2008. A nationally implemented program of high-risk pools would need to insure many times that number of people. Experts estimate it would cost tens of billions of dollars to set up and administer the pools nationwide, and subsidize coverage for pool members.

For those insured as part of high-risk pools, coverage was expensive and benefits were often insufficient. High-risk pool premiums generally cost between 125% and 200% of the average premium in a state’s regular individual marketplace. And not all states provided a subsidy to offset premium costs. Waiting periods and high deductibles were other common features of the coverage in high-risk pools. So were lifetime limits or annual maximums on benefits. While these features may have once been the norm, it’s debatable whether reviving them would prove political feasible. 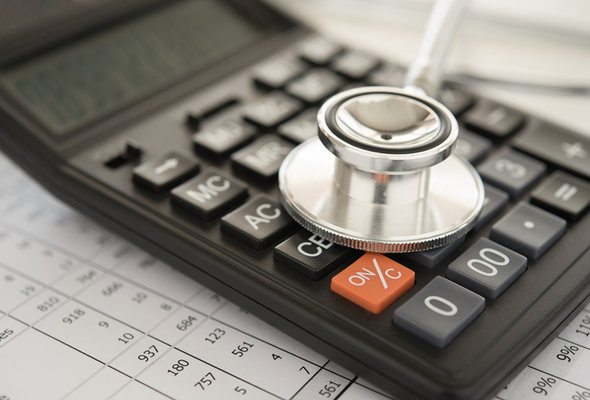 The cost of health insurance is a big concern for Americans and was a key issue in the election cycle. Time will tell what plan emerges to modify or replace the Affordable Care Act, and how that plan will affect Americans’ budgets. Those with pre-existing conditions will be paying particularly close attention.