The Cost of Living In America is Declining 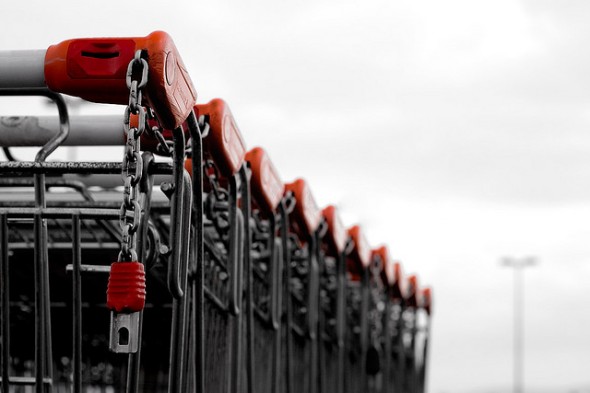 It seems things are looking up for the average consumer. According to recent data, the cost of living has gone down. The Consumer-Price Index dropped .2 percent in March 2013, allowing the month to truly go out like a lamb.

Find out now: How much will I get for Social Security?

This did come after rising .7 percent in February, but we’ll welcome any sort of decrease that benefits the wallet, as marginal as it may be.

What is the Cost of Living, exactly?

Every month, the U.S. Bureau of Labor Statistics announces data on the Consumer-Price Index (a measurement of the change in price of consumer goods and services) along with the Inflation or Deflation rate from the month before.

This data is compiled to calculate the Cost of Living, which is exactly what it sounds like – how much it will cost you per year to maintain a certain standard of living in a given city or state.

If you’re curious about how your salary would fare in an area different from the one you’re currently residing in, check out this comparative Cost of Living Calculator.

How much did it decrease by?

According to the Bureau of Labor Statistics, a decline in the price of gasoline was the primary cause of the drastic change, with the average price of a gallon dropping 11 cents. The drop in fuel price helped free up consumer’s budgets, so they had more cash to spend in other places. Anyone who commutes to work everyday can agree – it feels good to spend less on the necessities.

Gas prices have a direct impact on heating, fuel, and general energy costs. Laura Rosner, a U.S. Economist states that the recent change has had “some pass-through into other goods and services.”

This could be why the cost of the clothing industry dropped by a full percent, marking the biggest decrease seen in over a decade. A large drop in the price of baby clothes, mens socks, and mens underwear perpetuated this decline. Keep an eye out for deals on these items, because if you need to buy a foolproof gift, now is the perfect time.

What You Can Do to Keep it Down 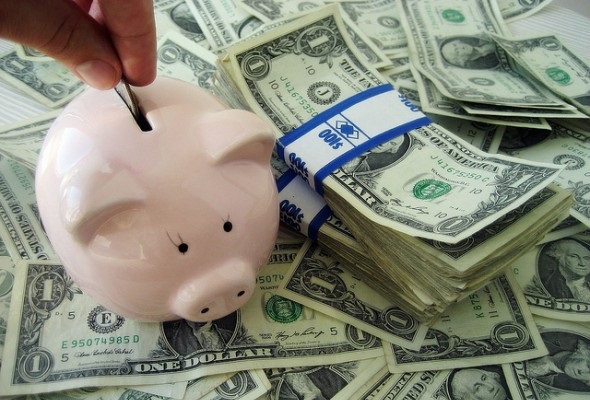 There are a few ways to spend less money per month,  as well as actions you can take to keep the Cost of Living decreasing at this same pace.

When supply of a product goes up, demand goes down, along with the price of that good. So, to keep up the momentum of lower fuel prices, simply use less. Don’t take any unnecessary trips in the car, carpool to work, and do whatever you can to avoid putting the heat up (this obviously isn’t a problem in the summer months, but it’s a good practice to keep up year round).

Watch how you use your water, because carelessness can easily add up. It’s a good idea to fix leaky faucets, which drain your income more than you think. Additionally, consider putting an egg timer with you in the shower to keep it short and sweet so you don’t run up the bill.

Brew your coffee at home

Some major corporations have been inspired and are also trying to keep the cost of living down. Starbucks has recently announced that they will lower the prices of their pre-packaged coffee that is sold in supermarkets in an effort to reach a broader clientele. Use this to your advantage by buying ground coffee and making it at home. If you’re making it for more than one person, don’t be fooled by the individual-cup machines, which can often cost more than you would be willing to pay.

Calculate Your Own CPI

In other words, watch where you put your money – food, clothing, transportation, montly payments- and make cuts in the easiest places possible. For example, over half of the food expenses per household are caused by eating out, so if you can avoid the lazy take out nights by getting creative in your kitchen, do that.

When it comes to other consumer goods, like apparel, just use your common sense. Create a budget for yourself and your family at the beginning of the month and shop the sale rack for every occasion.

If these hints become habits for you, hopefully we’ll see more months like March in the future.