What Is a Private Foundation? 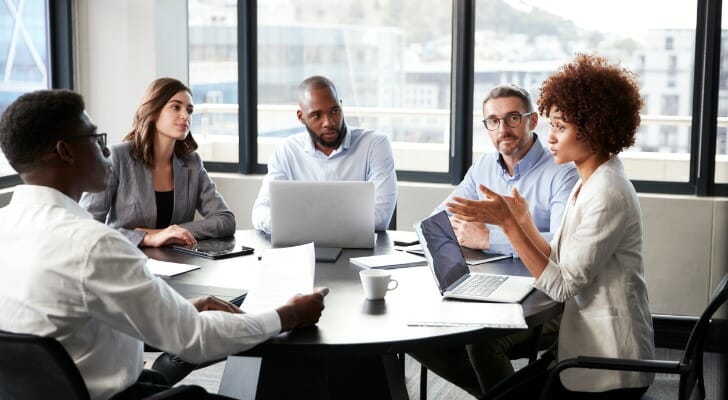 As mentioned earlier, a private foundation is a nonprofit set up for charitable purposes. Its funding usually comes from an individual, a family or a corporation. A board of directors or trustees manages the foundation and decides how to use its assets for the public good. Mostly, this consists of making grants to other nonprofits.

Both private foundations and public charities are recognized by the Internal Revenue Service as 501(c) 3 organizations. This means they exclusively operate as charitable organizations. Both are tax-exempt and provide opportunities for individuals and corporations to get tax deductions by making contributions.

Private foundations are subject to more regulations than public foundations. The IRS considers any 501(c) 3 charity to be a private foundation unless it shows it is substantially supported by funds received from the public. IRS Form 1023 is usually used for this purpose.

The nonprofit, grant making and foundation industry informally recognizes three types of private foundations. They differ in governance and in the source and use of the foundations’ funds. 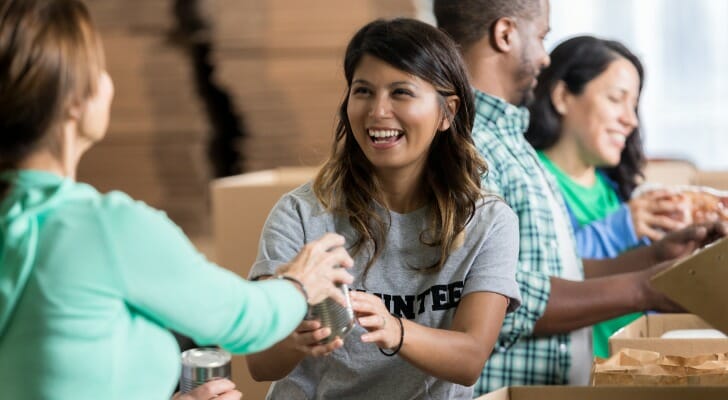 Because they solely serve the public good, the IRS exempts private foundations from taxes. Foundations typically carry out their mission by making financial grants to other nonprofits. These nonprofits support charitable, religious, educational or similar activities that benefit the public.

While private foundations pay no income taxes, they do have to pay an excise tax of 1.39% on investment income. Also, there is a limit on tax deductions to individual and corporate contributors. Meanwhile, you can’t deduct more than 30% of adjusted gross income for contributions to private foundations.

The foundation has to file a form with the IRS, Form 990-PF, disclosing all amounts and recipients of grants. And there are restrictions on what they can do.

Private foundations cannot support election campaigns. Restrictions also govern self-dealing between contributors and the foundations. And there are limits on holdings in private businesses.

Private foundations have to distribute at least 5% of their assets every year as grants or to fund charitable operations. 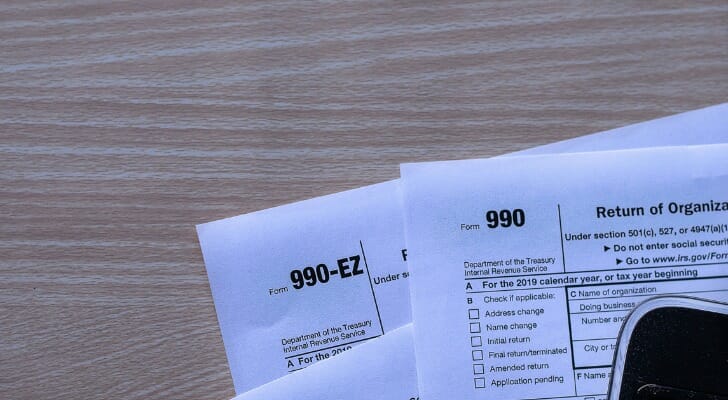 Private foundations are tax-exempt nonprofit organizations that fund activities and organizations promoting the public good. They do this mostly by making grants to other nonprofits. Individuals, families and corporations set them up and support them. However, private foundations also provide opportunities for individuals and corporations to get tax deductions by making contributions.