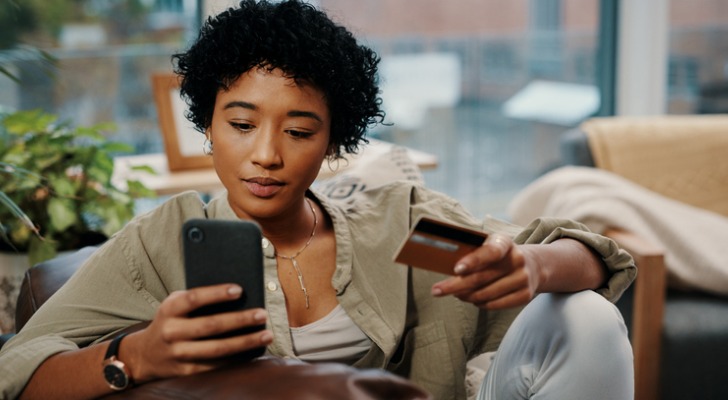 Credit cards can be useful, especially if you use them responsibly to gain points, airline miles and other perks. That said, it is easy to let your credit card debt get out of control and end up in serious trouble. For the second quarter of 2021, Experian says that the average card balance was $5,525 nationally, which is actually down from three years ago from when it stood at $6,505. Keeping this in mind, SmartAsset ranked the states where debt is becoming more manageable for consumers. 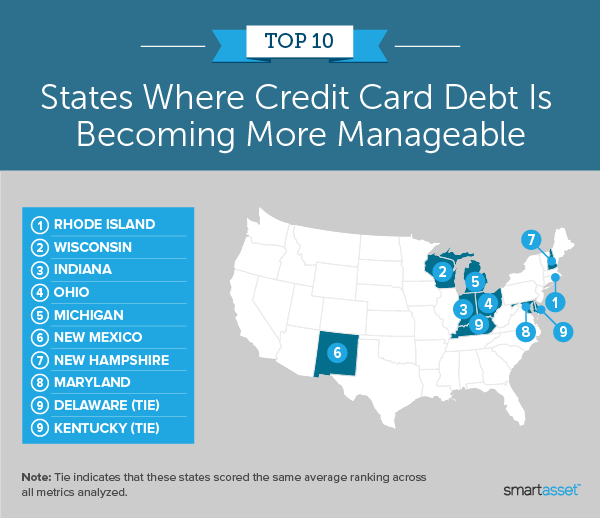 Rhode Island leads this study in credit card debt reduction over both three years and one year, going down 11.88% and 8.81% respectively. That said, it’s still in the middle of the pack in terms of the average debt, placing 26th at $5,324.

The average credit card debt in Wisconsin is just $4,587, the lowest in the nation. That represents 7.15% of median income, the ninth-lowest percentage observed in this study. Debt went down 6.55% over the past three years, placing the state at 24th out of 51 for this metric.

Maryland actually ranks near the bottom of this study for credit card debt in Q2 of 2021, finishing 46th at $6,164. That debt, however, makes up only 7.11% of median income, the seventh-lowest in the study. Maryland finishes 13th for both metrics measuring change, with debt going down 8.96% over three years and 7.09% over one year. 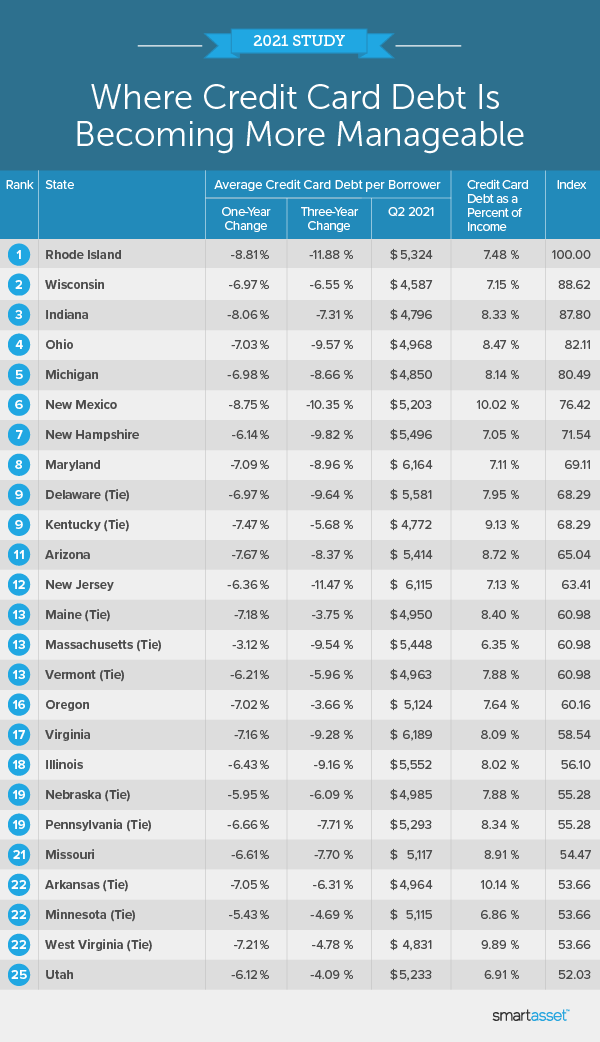 To find the states where credit card debt is becoming more manageable, we compared all 50 states plus Washington, D.C. across the following metrics: