What Happens to Debt When You Die? 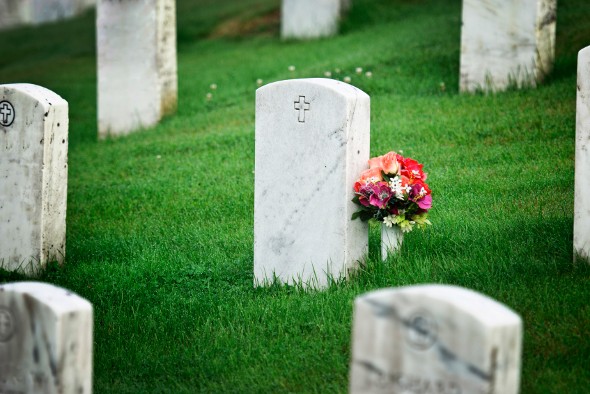 Coping with the loss of a loved one is difficult. As you mourn, you’ll unfortunately have to think about the financial implications that come with the death. Besides wondering how much the funeral will cost, you might be wondering about the kind of life insurance your friend or relative had. You may also be thinking about the debt left behind and who will be in charge of it now.

Find out now: Which type of credit card is best for me?

Can someone inherit credit card debt?

If your deceased friend or family member owes any money to a lender, in general the debt will be paid off using the assets from that person’s estate before anyone receives what they were promised in a will. In most cases, you won’t have to be too concerned about inheriting debt. Some exceptions are private student loans.

Unpaid credit card bills generally shouldn’t haunt you. Because the person who passed away opened the credit card account, he or she is the only one legally accountable for paying off that debt. Even if there aren’t enough assets available to take care of all of the debt, the creditor – for the most part – will just have to get over that, unless you’re a co-signer on the credit card account or you’re a spouse in a community property state. 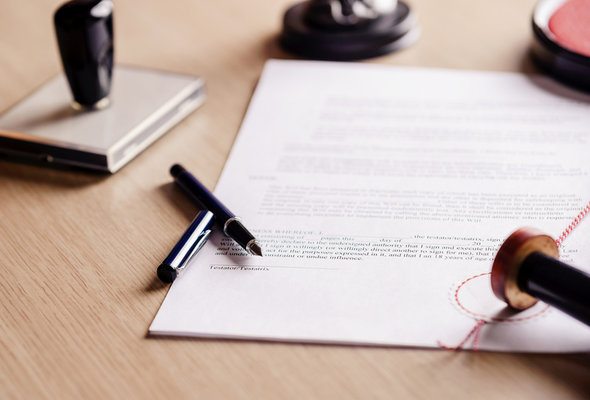 The rule exempting accounts with designated beneficiaries from debt collection applies to life insurance as well, and it might work for IRAs, depending on the state that you live in. Lots of states also allow husbands and wives to keep the family home instead of using it to cover loans. But if the house deed only has the deceased person’s name on it, a creditor might try to take it.

There are laws to protect family members while they’re dealing with debt following a death. Through the Fair Debt Collection Practices Act, credit card companies and other businesses that collect debt cannot trick people into paying for debt that wasn’t originally their own. The Credit Card Act of 2009 requires that debts be dealt with as quickly as possible. While the executor or administrator over your loved one’s estate tries to figure out how to pay off all of the bills, the law says that additional fees cannot be added on to the outstanding balance. That’s a relief, right?

What happens to a joint card account after a death? 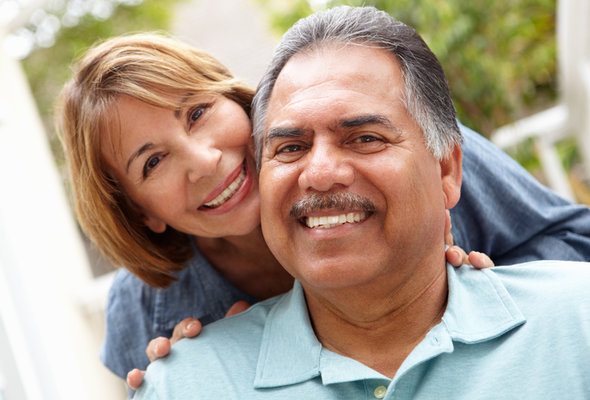 Here’s where things start to get a little blurry for married couples, parents who opened up accounts with their kids and joint account holders. The Federal Trade Commission (FTC) has rules, but the specifics on what you should do can vary depending on the state that you live in and several other factors.

If you co-signed a credit card and the other cardholder died, you are now solely responsible for making sure that bill gets paid. Your creditor might be able to work out some kind of agreement if you know that you won’t be able to take on this extra debt.

On the other hand, if you’re only an authorized user who can shop with the card at any time, you’re in luck. That credit card company probably won’t be expecting to get any payments from you. Your credit score is most likely safe (at least in this situation), though it’s best to avoid using that particular card in the future. It’s also important to read credit card statements carefully to find out how you’re tied to the card.

Do you live in a community property state?

Based on FTC guidelines, if you live in a community property state (examples include California, Alaska and Texas) you might be held liable for your deceased spouse’s credit card debt. That could happen even if the husband or wife who passed away had a completely separate account that you weren’t aware of. In community property states, whatever debt is incurred during a marriage could be automatically shared by the couple even if one member dies. It gets complicated, of course, because even each community property state follows different rules.

Generally speaking, if someone you know dies and has credit card bills sitting around that were never paid, that’s not your problem. But if your spouse passed away or you have a joint account open with the person who’s not living anymore, it might be a good idea to talk to a lawyer to find out exactly what your liabilities are.