All About Credit Card Debt 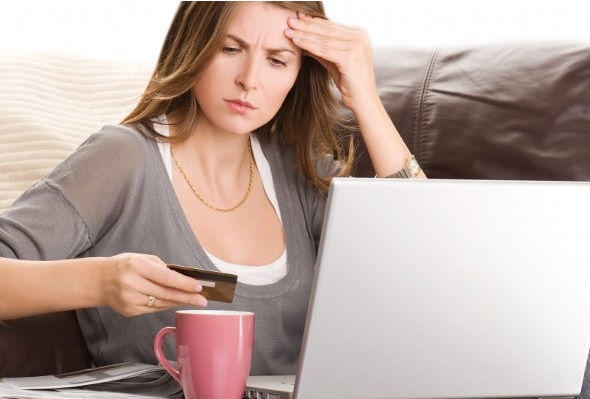 Credit card debt is frequently on the news and on our minds. The average APR on a credit card is around 15%, but those with bad credit pay more (sometimes much more). That kind of interest can add up quickly, sometimes leading to bankruptcy. Of course, we all know that the best way to avoid credit card debt is to pay your bill in full each month. But what happens when that isn’t possible?

Your line of credit on your credit cards is essentially a short-term loan. You get a grace period in which to pay off the charges you make. Then at the end of that grace period, the balance you didn’t pay off will be subject to interest charges. That interest compounds, making it very easy to rack up an unaffordable amount of debt.

The personal finance world likes to distinguish between “good debt” and “bad debt.” Debt acquired in pursuit of an asset that’s likely to appreciate – an education or a home – is generally considered “good debt.” Spending money you don’t have for things you don’t need? That’s bad debt.

Some people get into credit card debt paying for necessities like healthcare and food. But if credit card debt stems from “wants” instead of needs, that’s very bad debt. It’s not generally a good idea to go into debt to pay for clothes, vacations or entertainment. 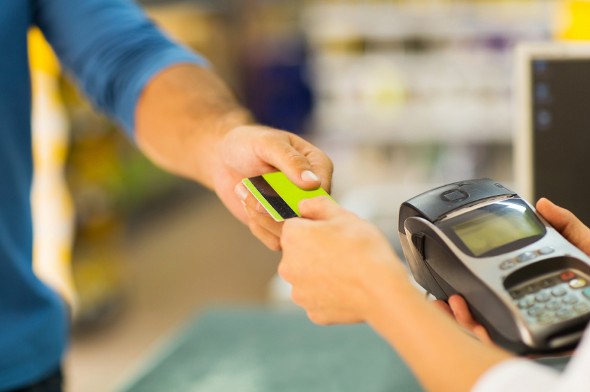 It’s natural to want to know the average credit card debt for people your age. Remember, though, that your debt is yours to manage and eliminate. Just because your credit card debt is below average for your age group doesn’t necessarily make it easier to deal with your 18% APR.

The statute of limitations is different from the 7-year limit on negative items on credit reports. Unpaid debt and other negative credit events on your credit report will generally only stay on your report for 7 years. Bankruptcy and tax liens are exceptions to this rule.

Ways Out of Credit Card Debt 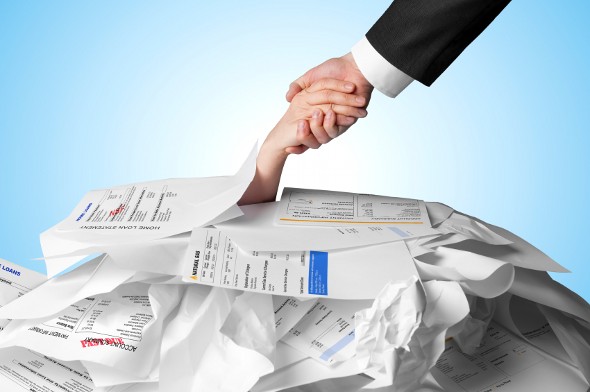 Every year credit card debt leads Americans into bankruptcy. For those in dire circumstances bankruptcy can provide a way out (with ramifications to your credit score). But what about less drastic ways out of credit card debt?

There’s balance transfer, which lets you move debt from one credit card to another card that boasts a lower or nonexistent APR. Balance transfers usually carry fees and work best when you can pay off the transferred balance while you still have access to the introductory APR. There are also personal loans. Like a balance a transfer, a personal loan lets you use lower-interest debt to pay off higher-interest debt.

Using debt to pay off other debt is inherently risky, though. If you can pay down debt by economizing and cutting back, that’s even better. You may also be able to negotiate a hardship repayment plan or debt settlement with your credit card company. There are also non-profit credit counselors who can help you work out a plan for your credit card debt.

Credit card debt isn’t an inevitability. You can reap the benefits of credit cards without ever paying interest, so long as you only charge what you can afford to pay off. If it’s been a while since you’ve checked your credit report for errors, redeemed credit card rewards or paid more than the minimum on your monthly bill, it may be time to get your financial house in order. Ideally, your credit cards should be tools that enhance your life. They shouldn’t be a source of debt that takes over your life.