Where the Highest Earners Are Buying Homes – 2019 Edition 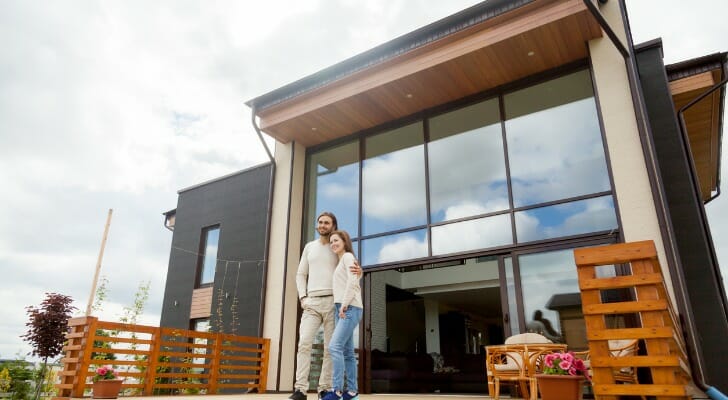 Different places attract particular residents due to a variety of factors such as job opportunities, climate or lifestyle. Though an ultimate constraint is the cost of a home, some markets seem to draw more high-earning homebuyers than others.  For instance, Zillow estimates that the median home value in San Francisco is approximately $1.37 million (as of February 2019). That would require not only enough savings to afford a down payment, but also a large enough income to cover the high monthly mortgage payments. In the following study, we look at data on the highest earners to find the places where they’re buying homes.

To determine the places where the wealthy are buying homes, we looked at the number of homebuyers earning at least $999,000 as a percent of all homebuyers in an area. We then ranked metro areas according to that percent of high-earning homebuyers. The Data and Methodology section below shows our data sources and how we analyzed it all to create our final rankings.

This is SmartAsset’s second annual study on where the wealthy are buying homes. Check out the 2018 version here. 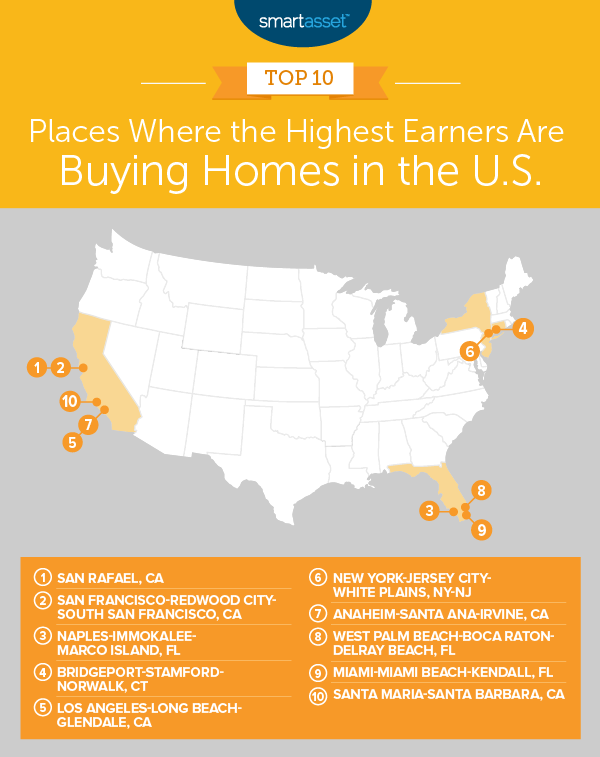 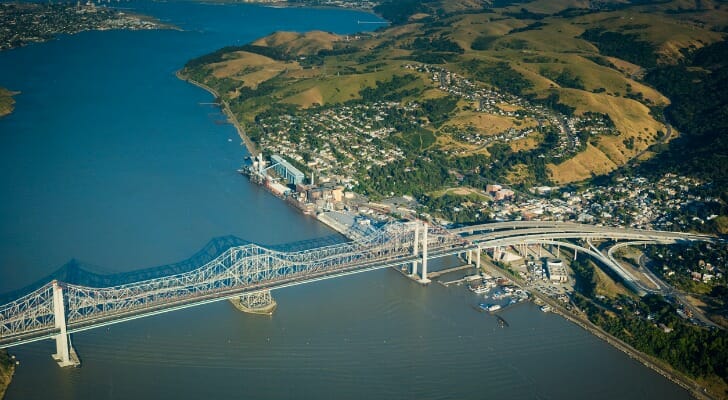 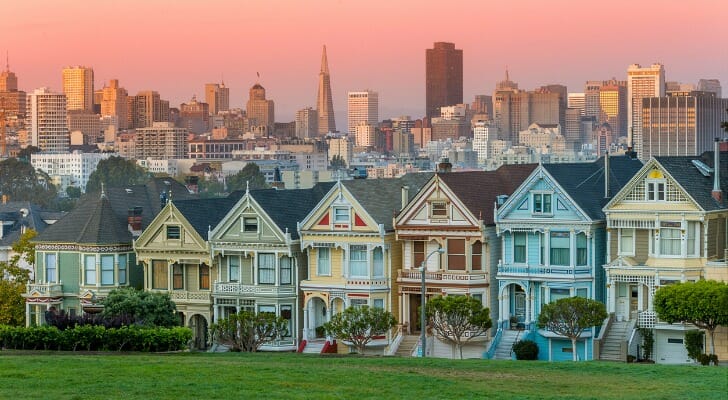 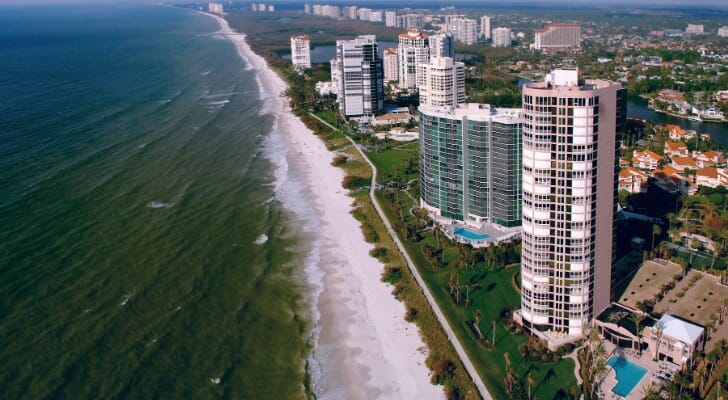 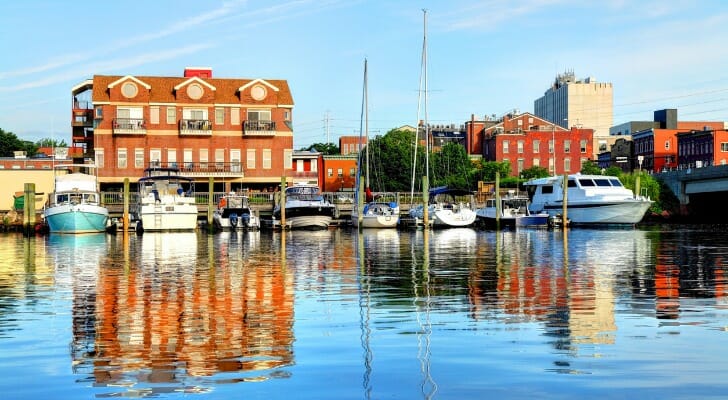 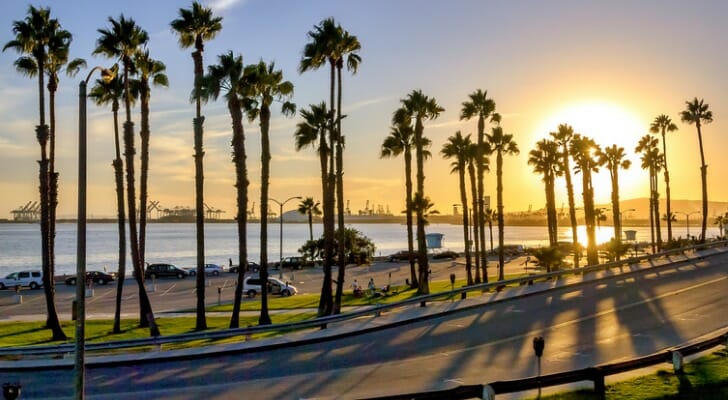 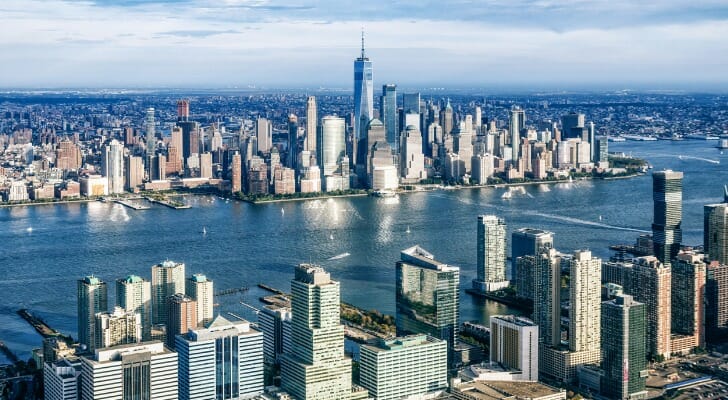 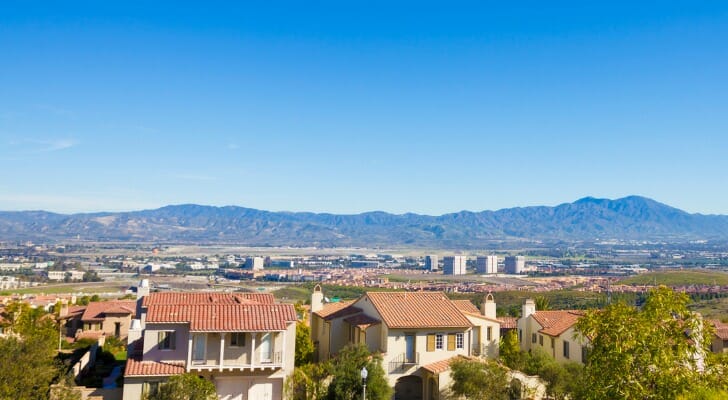 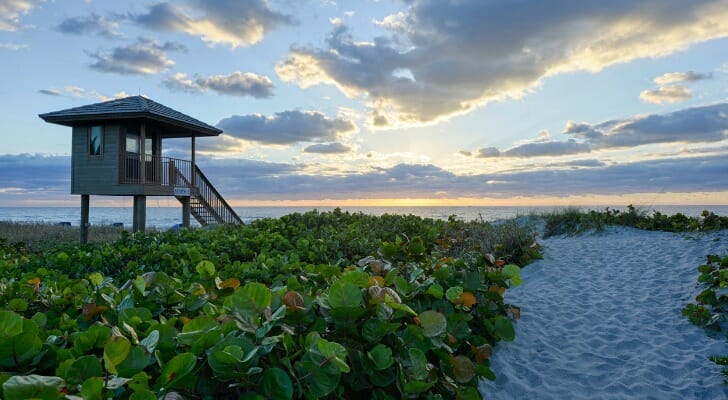 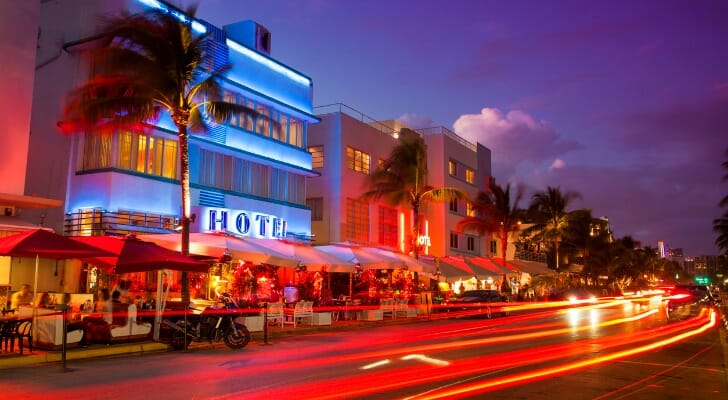 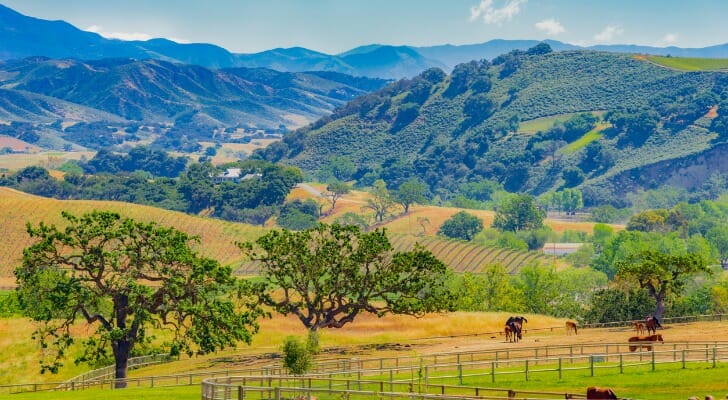 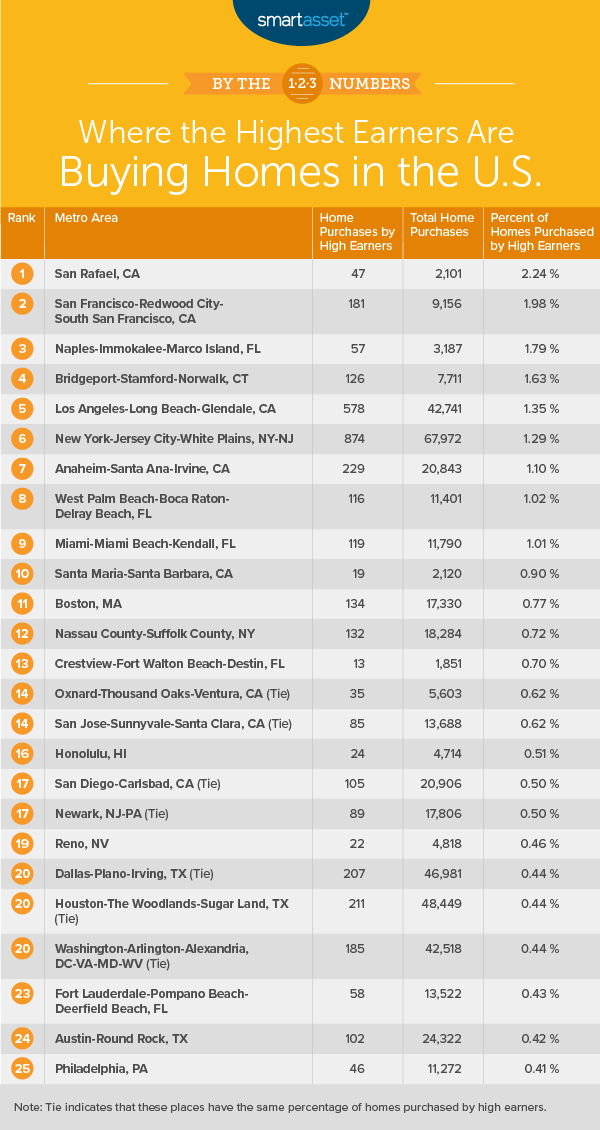 To create our rankings, we analyzed data for 82 metro areas on the following two metrics:

For the purposes of this analysis, we only considered metro areas that had at least 10 wealthy homebuyers. Data for both metrics comes from the Consumer Financial Protection Bureau’s Home Mortgage Disclosure Act and is from 2017.