What Is the Average CD Rate? 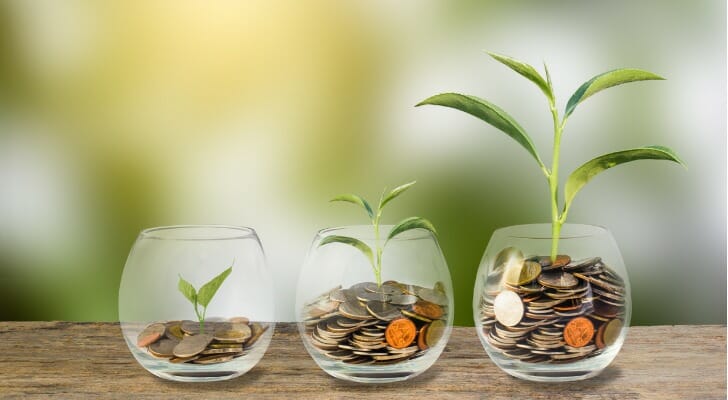 Certificates of deposit, or CDs, offer a reliable and structured approach to savings. A CD has a set term length. Once you make your initial deposit, you can’t touch that money until the term ends. This allows your money to grow undisturbed, and you usually get a higher rate in exchange for the decreased liquidity. But when shopping around for a CD, how do you know what rates to look for?

According to the FDIC, the national average rate for a 12-month CD was 0.64% as of February 2019. Rates tend to go higher as the term increases, as banks are willing to pay out more interest in exchange for getting to keep your money for longer. The average 24-month CD, for instance, pays 0.84% interest; the national average for a 48-month CD was at 1.07% earlier this month.

Don’t think those rates are high enough to justify tying up your money? The good news is that some banks do offer rates well above the national average. As is the case with most interest-earning deposit accounts, you’ll typically find the best CD rates with an online bank. Without the expenses of maintaining branches, online banks can pass those savings to their customers through high-yield savings accounts, as well as money market accounts and certificates of deposit. Here are a few of the rates you can get at online banks:

If you want better access to branches and open a CD with a big bank, just know you won’t get much of a return. Certain banks may offer opportunities for rate boosts, however. Usually you can boost your rate in exchange for opening another deposit account with the same bank, or by simply having a higher balance in your CD. 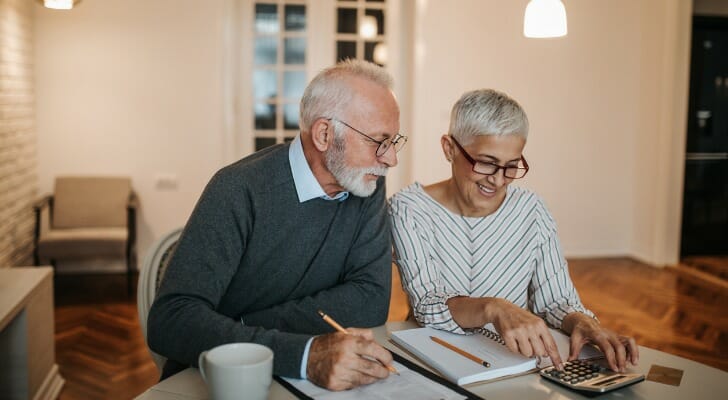 It might be hard to imagine now, with the highest CD rates barely reaching past 3%, but in the late ’70s and early ’80s, CD rates reached double digits. The highest six-month CD rate since 1964 clocked in at a whopping 17.98% in August of 1981, according to Forecast-Chart.com. However, the last time CD rates reached double digits was April of 1989, when the six-month CD had a 10.13% APY. People even relied on high CD rates to save for retirement and other substantial financial goals.

Rates have been generally decreasing since then. The average six-month CD rate hasn’t exceeded 1.00% since 2009. But since the Fed began raising interest rates in 2015 for the first time since the Great Recession. In 2018, the Fed raised rates four times. Now, savers looking for high yields can ear as much as 3.00% on 12-month CDs.

Don’t forget that while your CD earns interest over its term, you’ll need to leave it alone for the entire duration. If you need to withdraw money before the end of the term, you’ll pay a penalty. Your exact penalty can depend on the term length of the CD. It will typically cost you a substantial portion of the interest you earned on your withdrawal amount. You can expect to give up a few months’ worth of interest – anywhere from three to 24 months – and even more if you have a CD term lasting many years.

If you predict you’ll need to access your money sooner rather than later, consider opening a shorter-term certificate of deposit. You may not snag the highest interest rates, but you won’t have to pay large penalties. You might also consider starting a CD ladder. This involves opening multiple certificates of deposit with staggered maturity dates, so that you’re never more than a few months from a CD maturing. You can get all of the interest-rate benefits of a long-term CD, but with more liquidity.

Another option is to get a no-penalty CD. These kinds of CDs allow you to make withdrawals after a short period of time, with no penalty. Some examples are Ally Bank’s 11-month No-Penalty CD and Marcus’ three No-Penalty CDs.

If you want to avoid locking up your money altogether, you could simply avoid CDs and open a savings or money market account instead. 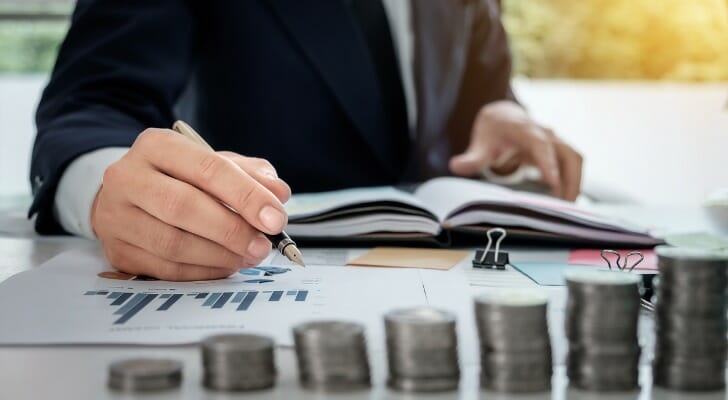 If you’re stashing away money for savings, why not stash it in an account that earns you some real interest? When it comes to a certificate of deposit, this can often mean locking up your money for years at a time. But if you choose the right bank, even short-term CDs of a few months can yield some good returns.