The Average Salary of a Pharmacist 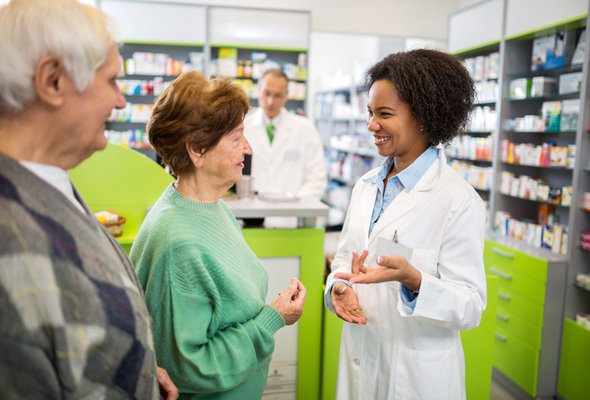 If you’ve been to the pharmacy lately, you may have found yourself wondering how much pharmacists make. Being a pharmacist, at least at the retail level, involves a lot of standing, long shifts and dealing with customers. In other words, it might not be for everyone. On the plus side, salaries in the field are on the high side, with an average annual salary of $123,670.

The Average Salary of a Pharmacist: The Basics

Where Pharmacists Make the Most 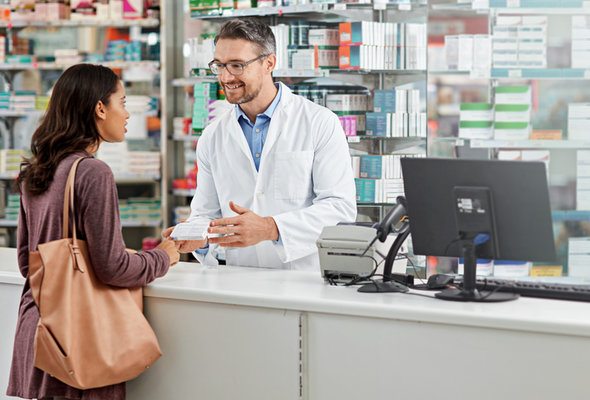 In order to get a job as a pharmacist, you first have to get a Doctor of Pharmacy degree, also known as a Pharm.D. A Pharm.D. is a postgraduate degree, but most programs only require applicants to have two years of undergraduate education under their belts. Many future pharmacists will spend two years taking prerequisite courses like chemistry, biology and physics. Then, they’ll matriculate and spend the next four years in pharmacy school.

Once you have your degree, you’ll need to pass two exams to receive your license. The first is The North American Pharmacist Licensure Exam (NAPLEX), which assesses your knowledge and skills. The second is either a state specific test or the Multistate Pharmacy Jurisprudence Exam (MPJE). This tests your knowledge of pharmacy law specific to the state you’ll be practicing in.

The Cost of Becoming a Pharmacist 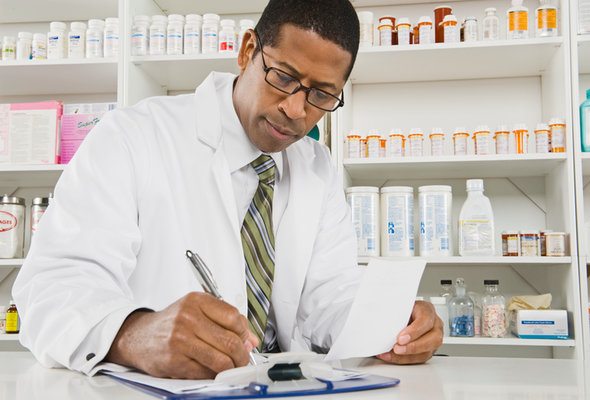 Becoming a pharmacist requires years of study and, for most people, taking on student debt. According to the American Association of Colleges of Pharmacy
Graduating Student Survey, 84.8% of pharmacists-in-training borrowed money to complete their Pharm.D. degree program. Of the survey respondents who borrowed money, the median amount borrowed (across public and private institutions) was $160,000.

While pharmacists have an advanced degree and a high salary, they are often working in a retail setting. And retail, with its heavy emphasis on customer service, isn’t for everyone. Still, the high pay and job security, along with the intellectual and public-service aspects of working as a pharmacist, might make it worth it. If you’re thinking of becoming a pharmacist, it’s a good idea to talk to some professionals in the field before you commit to an expensive course of study.

Tips for Forging a Career Path