Avoid These 6 Mistakes If You Want a Raise 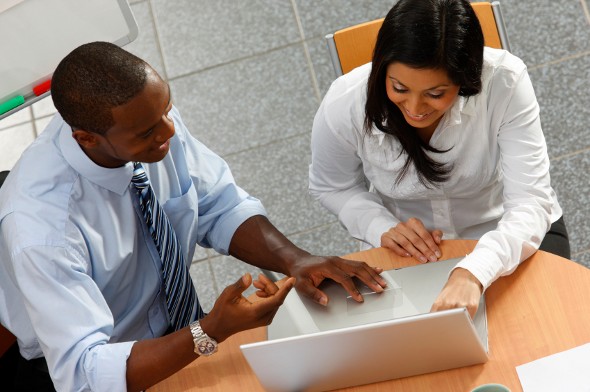 If one of your goals for the new year is to make more money and expand your budget, asking your boss for a raise might be on your to-do list. Negotiating an increase in pay can be intimidating and whether or not you’re successful all comes down to your approach. Here’s the rundown on what to avoid when trying to convince your employer that you deserve a fatter paycheck.

1. Don’t Box Yourself In

Salary negotiations can be tricky and one of the worst things you can do is to go into it with an all-or-nothing mentality. Having a specific dollar amount in mind of what you’d like to be earning is a good guideline. But you run the risk of low-balling yourself.

Instead, it might be best to go in with a specific salary range so that your target pay is at the bottom instead of the top. By starting off higher and working your way down, you’re less likely to end up settling for less than your original goal.

2. Don’t Make Your Request at the Wrong Time 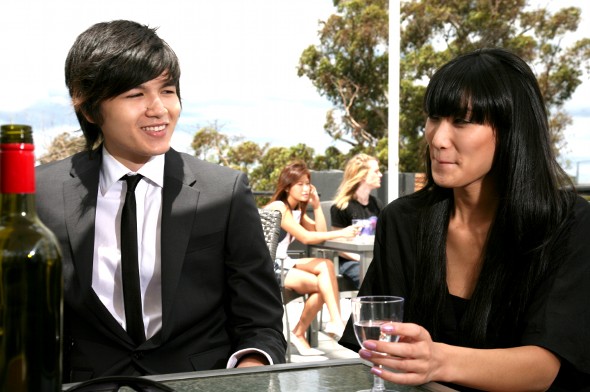 Asking for a raise isn’t something you can do out of the blue. Timing is everything and if you pick the wrong moment, there’s a good chance your request will fall on deaf ears. For example, if your company’s recently gone through a round of budget cuts or you’re recovering from a slip-up involving a major project, the odds of bagging more money are probably slim.

One trap that it’s easy to fall into when negotiating a pay raise is throwing your co-workers under the bus. For example, if you’re carrying more of the workload on a team project, it’s tempting to point that out to your boss as a justification for why you should be earning more. The problem is that doing so can make you seem petty.

Instead of bad-mouthing your colleagues, it’s a good idea to focus on what you bring to the table and how that benefits the company as a whole. By explaining how you add value, you’ll be in a better position to earn more and advance your career.

When you’re sitting down with your boss, you don’t want to start firing off salary figures right away. It’s important to begin the conversation by making your case for why you deserve a raise and giving your boss the opportunity to give you feedback. If they’re on board with the idea of bumping up your salary, let them lead the way in terms of making an opening bid. That way, you can gauge what kind of framework you have to negotiate the salary you really want. 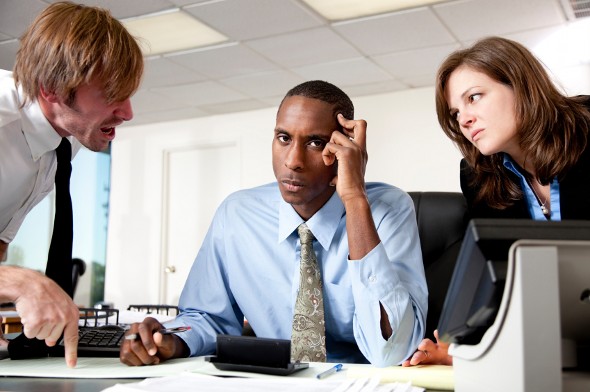 Before you can ask for a raise, you need to do your homework to understand what someone in your position and with your experience should reasonably expect to earn. Salary websites are a good place to start. But they may not give you the whole picture. Looking at current job listings for positions similar to yours can fill in the gaps and give you a clearer picture of what your skills are worth.

Related Article: Top 4 Tips to Snagging a Higher Salary at Your First Job

Money is one of those things that people tend to be emotional about. Having money can give you a sense of joy, but an empty wallet can leave you feeling deflated and fearful. When broaching the subject of a raise, it’s essential to leave your emotions out of the equation. If you allow yourself to get angry or upset, that can create conflict and jeopardize more than just your chances of getting a raise.

Revving up your earnings isn’t rocket science. But it does take some skill and finesse to get the results you want. Steering clear of these mistakes can keep you from costing yourself when it’s time to negotiate a higher salary.