Most Americans Are Behind on Retirement Savings – Are You One of Them? 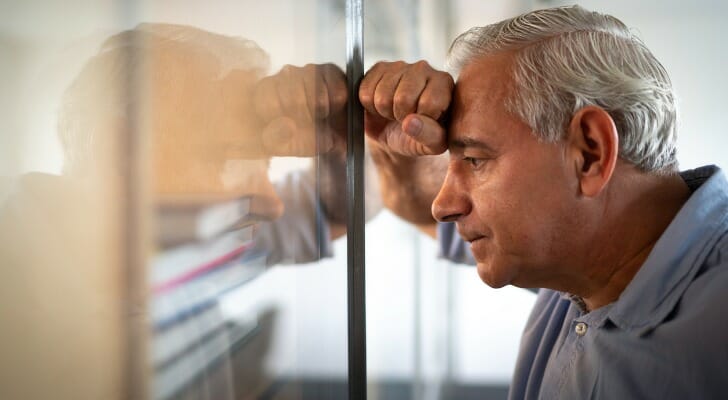 When it comes to retirement savings, American workers have a lot of work to do. A recent Insured Retirement Institute survey found that workers between ages of 40 and 73 have insufficient retirement savings to cover their income needs, and they aren’t saving enough to catch up. The online survey, which polled 990 workers in March 2021, sheds new light on lagging savings rates, unrealistic retirement income expectations and a widespread lack of basic retirement planning.

A financial planner can help create a retirement income plan to meet your savings goals. Find a local advisor today. 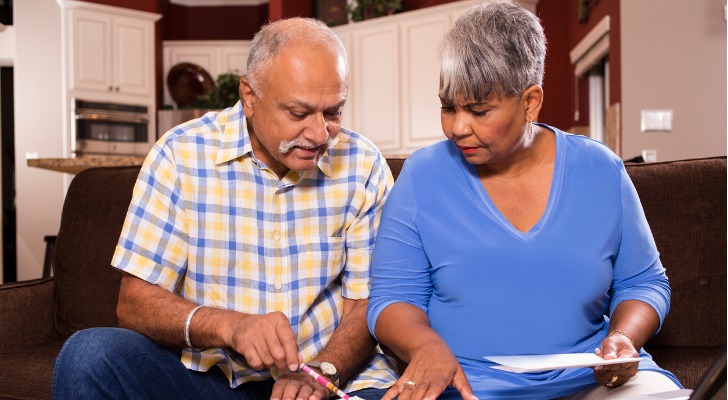 There are two basic factors leading to the retirement savings shortfall in America.

First off, not enough people are actively saving for retirement. One in four workers surveyed have no savings at all, confirming an identical finding from a recent PwC study.

The IRI survey also asked how much of their salaries workers are saving for retirement. While 57% save less than 10% of their income, a full third of respondents said they save less than 5%, far below the 10% to 15% that experts recommend people save.

“Among savers, savings rates are not nearly high enough for even the youngest respondents to grow their nest eggs to a level sufficient for meeting their income and budget expectations,” the study said. “With 60% of respondents reporting annual household income of less than $100K and more than half saving less than 10% of their income, prospects for a secure retirement seem dim.”

“A remarkably high percentage of workers expect to need annual retirement income in excess of $75K in today’s dollars,” the study said. “This is remarkable because, as shown earlier, they aren’t saving, and haven’t saved, nearly enough to meet that expectation.”

One of the most eye-popping findings from the IRI survey was a widespread lack of retirement planning. Only four in 10 respondents said they have attempted to calculate how much they’ll need to meet their income expectations for retirement. In fact, only 36% of respondents between ages 62 and 66 have tried calculating this number.

“Perhaps some have pensions. And some may believe they will work until they are well past retirement age or that they will continue to earn income during retirement,” the study concluded. “But for those without these plans, understanding how much income savings can produce is critical.”

What You Can Do Differently 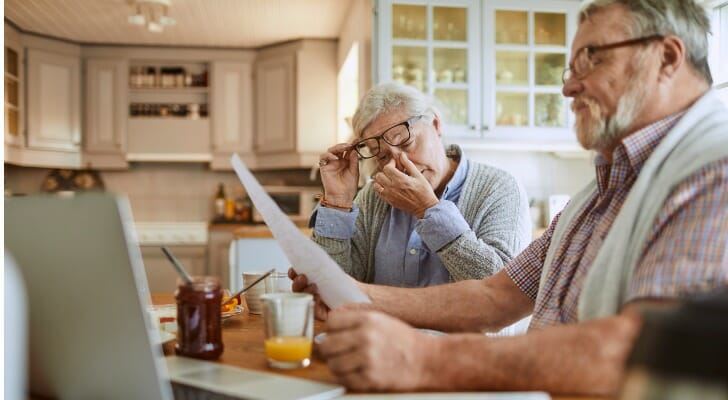 Perhaps the most direct and simple answer to the question of how to improve one’s retirement prospects is to save earlier in your career. In fact, 67% of survey participants said they regret not starting to save earlier, making it the No. 1 regret that people reported having.

Saving for retirement earlier in your career can have a profound impact on future savings. Consider the difference in retirement savings between a 25-year-old who makes $50,000 per year and a 50-year-old making $100,000. Both workers save 10% of their annual income in their 401(k), but the younger worker has far more time to build their nest egg.

Even if the older worker already has $50,000 saved for retirement by the time they turn 50, their 401(k) will be worth just over $400,000 when they reach age 65. The 25-year-old, on the other hand, has twice as much time for their contributions to accumulate and earn compound interest. The 25-year-old’s 401(k) will be worth over $1.1 million by age 65, highlighting the importance of time in the market. (Many retirement planners suggest the typical 401(k) portfolio generates an average annual return of 5% to 8%, so both scenarios assume an annual 6.5% rate of return.)

Then again, if saving earlier in your career isn’t an option, extending your career could be one. Some 30% of survey respondents said they believe they will retire before reaching age 65, but working into your late 60s can help you pad your retirement savings. Delaying Social Security for several extra years may also be a viable option. Doing so will increase your annual benefit, although you will need to do your own break even analysis to determine the optimal time to claim Social Security based on your life expectancy.

For those who have never tried calculating how much they need to save for retirement, SmartAsset’s free Retirement Calculator is a good place to start. This tool examines your age, monthly savings, where you live, Social Security election age and other factors to help determine how much you’ll need. Try it now.

When it comes to planning for retirement, a large percentage of American workers who are at least 40 years old appear to need help. According to an IRI survey conducted earlier this year, one in four workers have nothing saved at all saved for retirement and only 40% of people have actually tried calculating how much they’ll need. There is clear value in saving early in one’s career, as demonstrated by the comparison of the 25-year-old and 50-year-old.