Why Millionaires Should Worry About Tax Audits 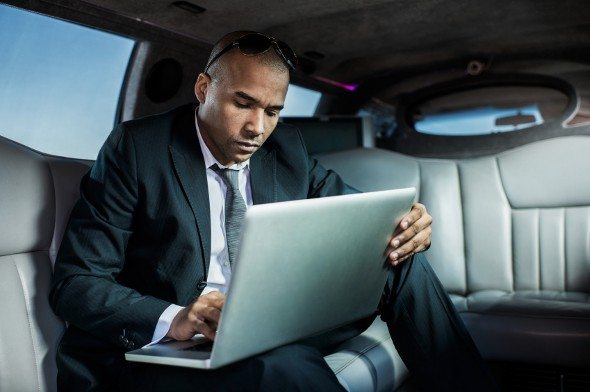 The words “tax audit” are enough to send a shiver down anyone’s spine, but some taxpayers are more likely to be subjected to the scrutiny of the IRS than others. If you’re pulling in a salary that’s in the seven-figure range, you could be a bigger target than the average Joe or Jane. The IRS recently released audit figures from fiscal year 2015 and there are a few trends that may be worrisome to millionaires. 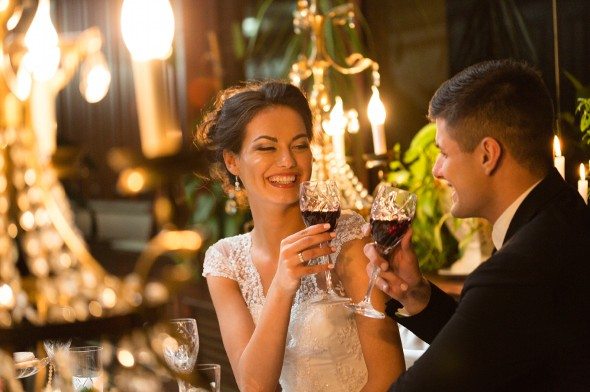 In 2015, income tax returns with a reported income of $1 million or more had about a 9.55% chance of being pulled for an audit. Those odds are roughly 27.3% percent higher than they were in 2014. In contrast, taxpayers who earned less than $200,000 per year only had a 1% chance of getting audited by the IRS. 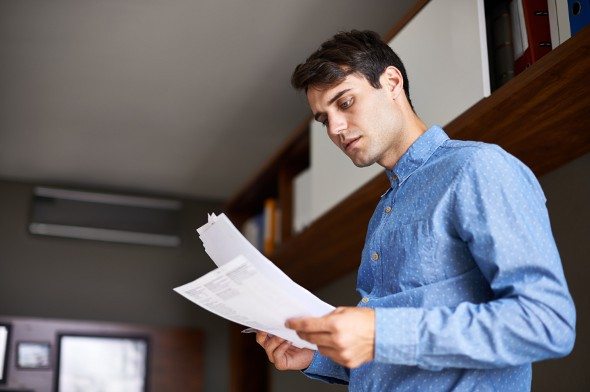 Correspondence audits don’t require taxpayers to speak with IRS examiners face-to-face, but they don’t necessarily streamline the audit process either. After a computer looks over your tax return and finds an error, you’ll receive a letter that highlights the information that’s being questioned. Then, it’s your responsibility to provide supporting documentation to justify why you deducted certain expenses or claimed a particular filing status.

Related Article: What Is the Standard Deduction?

If the IRS isn’t willing to accept your explanation based on the documents you provide, you might be able to talk to someone over the phone. Without having the opportunity to speak to someone from the IRS, however, you could end up with a big tax bill once the audit is complete.

Every single detail on a tax return won’t necessarily trigger a correspondence audit. Instead, this type of audit tends to zero in on things like excessive deductions.

Related Article: How to File Taxes

How the Rich Can Avoid a Tax Audit

Statistically, wealthy taxpayers are prime targets for tax audits but if you’re a millionaire, there are some things you can do to lower your chances of being audited. Here are a few tips to keep in mind as you prepare your tax return: