What Is a Sin Tax? 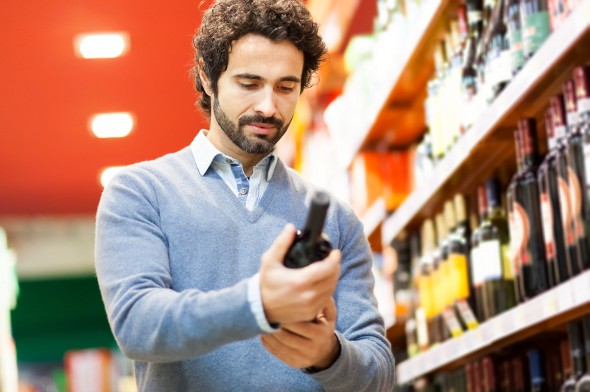 Special consumption taxes on alcohol, tobacco products and sugary drinks all fall under the heading of a “sin tax.” We’re guessing that relatively few Americans think of drinking, smoking and consuming soda as really sinful, but these special taxes regulate behavior we find unhealthy or distasteful. Sin taxes are useful sources of revenue for state governments.

What is an excise tax, you ask? The definition of an excise tax is a tax levied on certain specific goods or activities. Whereas a sales tax is a blanket consumption tax on all goods (often with the exception of groceries), excise taxes single out certain goods for an extra tax hit. For example, a gas tax is an example of an excise tax. There are also excise taxes on commercial activities, like driving commercial trucks on the highway or running an indoor tanning salon. If your business is subject to these federal excise taxes you must be sure to file them, in paper or online, for each year that you owe.

Sin taxes are excise taxes on goods considered to be morally hazardous in some way. As a country we may have repealed Prohibition but we still think of alcohol consumption as something to be moderated and regulated. One way of going about this is by applying a “sin tax” to sales of alcoholic beverages. That’s an extra tax over and above any applicable sales tax. In theory, the sin tax acts as a slight deterrent to the purchase and consumption of alcohol. It also allows the government to raise revenue without jeopardizing its popularity too much. Few people will fight for low taxes on their booze the way they’ll fight for lower income taxes and property taxes. 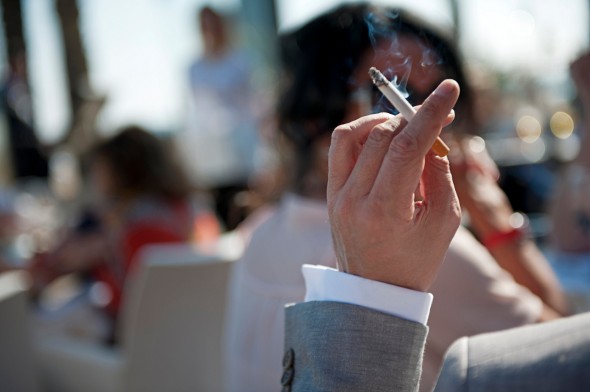 Sin taxes on tobacco consumption are both revenue sources and a weapon in the fight against the many diseases caused by smoking. You’ve probably heard that smoking isn’t great for you. To reduce the public health toll of smoking (not to mention all the money spent treating diseases caused by smoking), the government imposes sin taxes on the sale of cigarettes. These taxes, along with those lovely pictures of diseased lungs on cigarette packs, public information campaigns and limits on the marketing of cigarettes are all ways of discouraging tobacco consumption, particularly among young people. 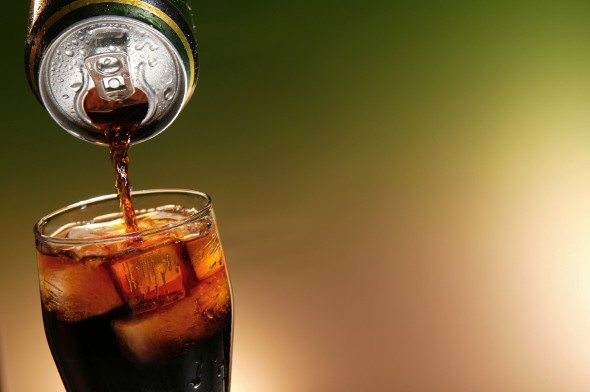 Since obesity rates in the US have reached levels troubling to public health experts, sin taxes on sugary drinks have gained political traction. Over 30 states impose some kind of special tax on sodas and other sugary drinks. So far, it’s been hard to see a relationship between these taxes and any substantial decrease in the consumption of the taxed beverages. In many cases, the amount by which a sin tax raises the price of an item is not enough to discourage consumption. Many Americans have responded to sin taxes on sodas with a shrug as they reach for their next Big Gulp.

Sin taxes face criticism from folks who say they’re too paternalistic. Plus, because sin taxes are the same for everyone regardless of income, the taxes are regressive. Still, the taxes play an important role in raising state revenue, particularly in states with no income tax. While raising property taxes is generally a tough sell, raising taxes on alcohol, tobacco products and sugary drinks tends to provoke less of a backlash from politically active constituents.